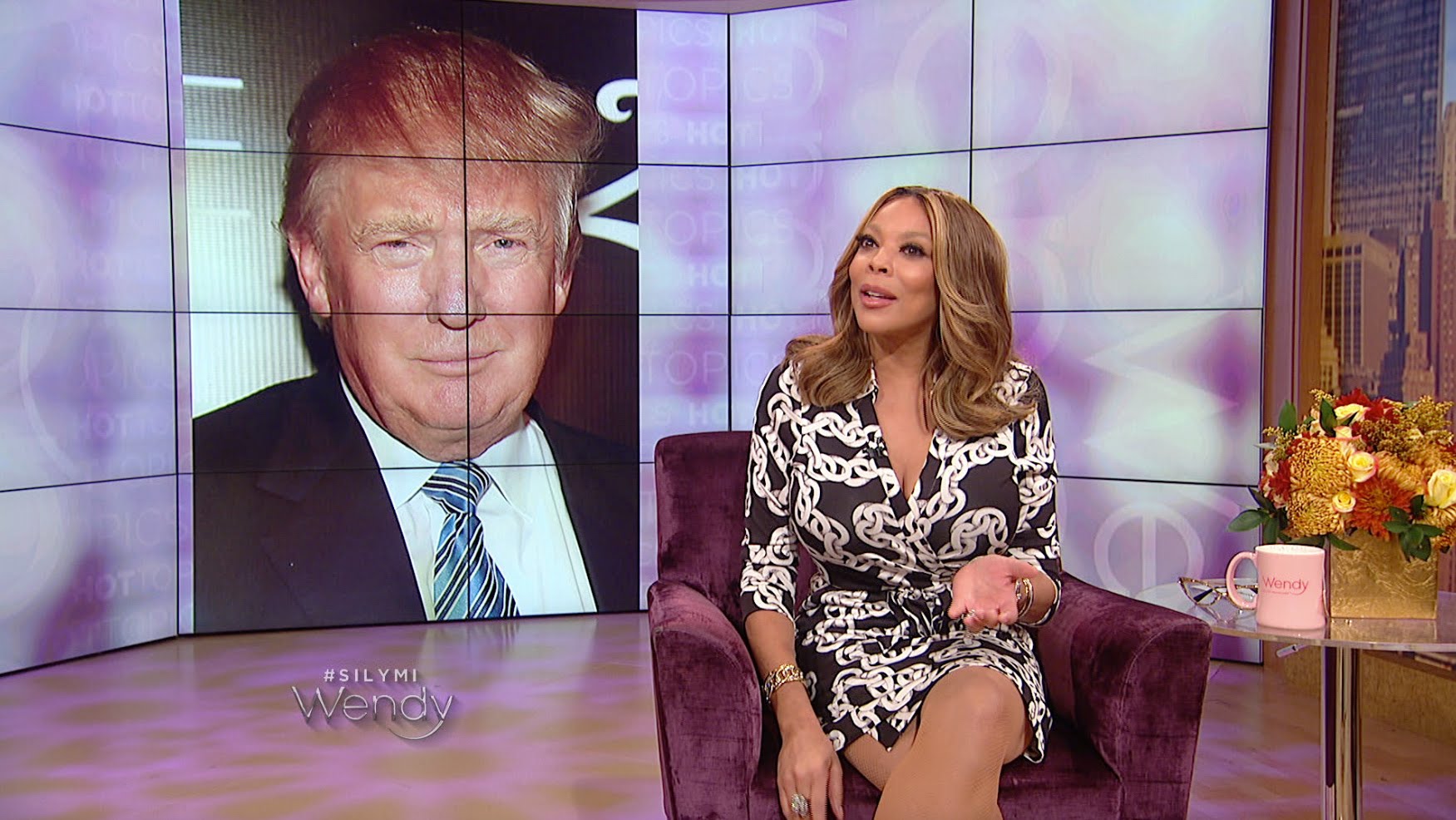 Wendy Williams just attracted tons of hate upon herself, following the remark that she made during her show. She said that Donald Trump has the right to investigate the election if he feels that there’s fraud involved.

Check out the video that was shared by The Shade Room and see some of the people’s reactions.

#PressPlay: While celebrating #JoeBiden’s new President-Elect status on her show this morning, #WendyWilliams says that she believes #Trump has the right to investigate this election! What do y’all think after watching this clip, #Roomies? (🎥: @wendyshow)

Someone said: ‘Why is it so hard for ppl to accept that he lost? Like it’s getting weird at this point.’

A commenter posted this message: ‘Lmao yeah so he can find out that he LOST again‼️ I’m here for it,’ and someone else said: ‘If you are a Trump supporter just say that.’

A follower said: ‘Wendy, Wendy, Wendy… my lord have I waited for this day,’ and someone else posted this message: ‘Wig…I mean, Wendy mind your business.’

A commenter posted this: ‘tired of all these celebrities who scared of taxes 🙄 if you ain’t got it like that say so.’

Someone else wrote: ‘Wendy Williams ain’t been right since she investigated her husband’s side piece.’

A commenter had this to say: ‘Hell no, he lost fair and square! Did we investigate him when he straight up STOLE the election from Hilary? Move tf on!’

The Halloween episodes this year were hilarious, with hosts showing off different looks. Wendy Williams chose to slay in a white toga, and she was a true Roman goddess.

Is It Time Wendy Williams Files For Divorce And Puts Herself First? » 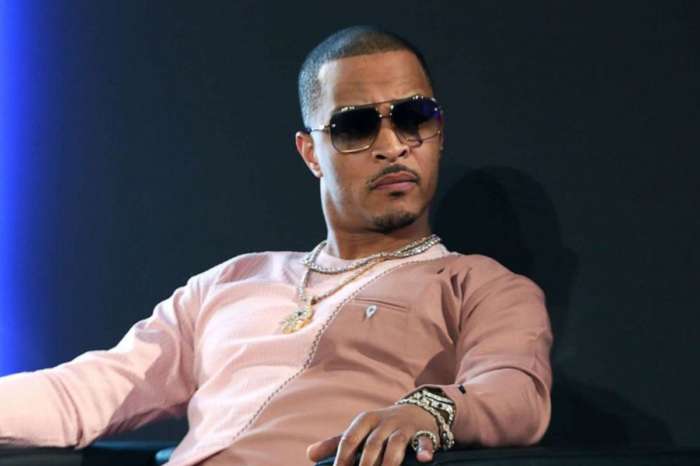 T.I. Shares A Message About Atlanta That Triggers Backlash - He Explains His Words To Haters