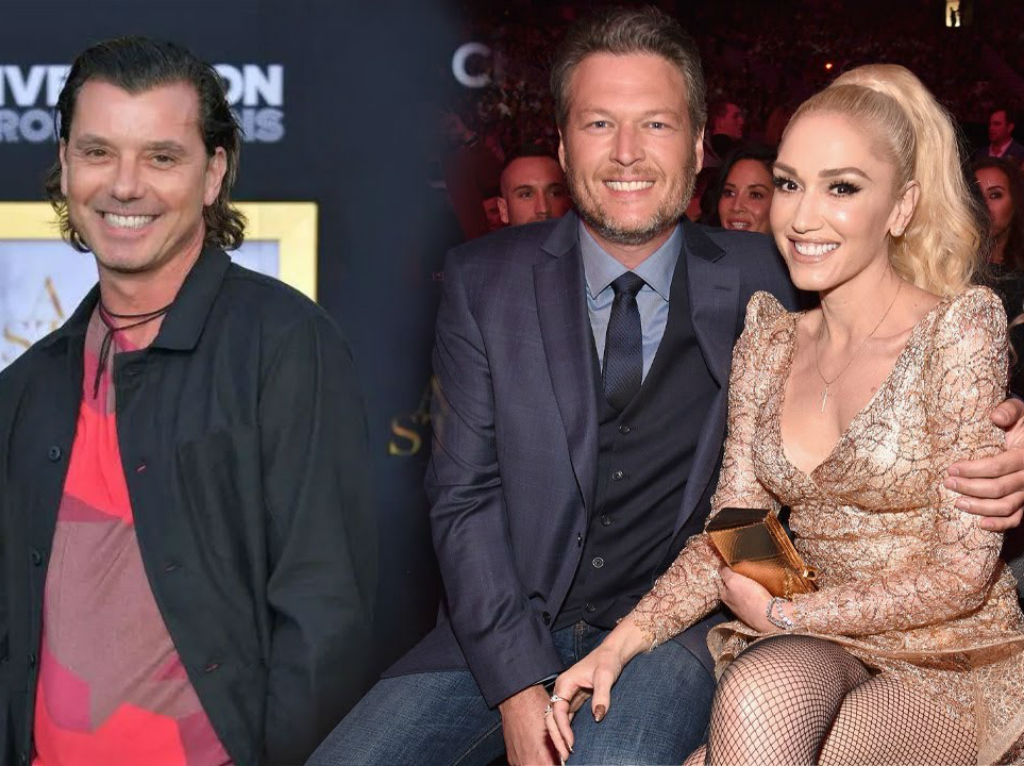 Even though Gwen Stefani and her boyfriend Blake Shelton have been together for almost four years, watching the country crooner with his sons is still reportedly challenging for Gavin Rossdale.

Hollywood Life has a source who is opening up about the difficult time Rossdale has when it comes to Shelton spending time with Kingston, age 12, Apollo, age 5, and Zuma, age 10. The doting father is forced to see photos of Stefan’s man with is kids and it is continually hard for him to process.

Even though Rossdale is happy his boys have another adult in their lives who loves and cares about them, it is still challenging for him to witness.

“It is challenging for Gavin to watch his boys grow closer and more attached to Gwen’s boyfriend Blake,” an unnamed source close to the Bush singer stated.

Rossdale spends a lot of time in his hometown of London. Since Stefani lives in Los Angeles with the boys, it means he misses out on quality time with his sons. Not that he isn’t grateful The Voice coach takes the boys to do country things, like fishing, which Rossdale does not like but he does feel he is missing out on bonding moments.

“Gavin sometimes feels should be time that he is bonding with his own sons. Gavin appreciates that Blake is a great guy and he knows how much the boys enjoy fishing and doing country things with Blake, things that Gavin would not or could not do with them, so Gavin understands. However, Gavin reminds the boys that he will always be their real father because he fears any hurt the boys may endure should Gwen or Blake decide to split one day,” the source continued to tell Hollywood Life.

Despite his struggles, Gavin Rossdale knows that his ex-wife, Gwen Stefani, is not looking to replace him with Blake Shelton in his boys’ lives. It is also reportedly imperative to her that their kids get to spend as much time as possible with Rossdale. The blonde bombshell works hard with her ex-husband to make sure he sees the boys whenever Rossdale is in Los Angeles, as well as all holiday.

Co-parenting is never easy, just ask Brandi Glanville, Eddie Cibrian, and LeAnn Rimes but Stefani and Rossdale have nothing but Kingston, Zuma and Apollo’s best interests at heart. It may be difficult for the singer to watch his boys with Shelton, but at least he knows the country star is taking good care of his kids when Rossdale can’t be there. 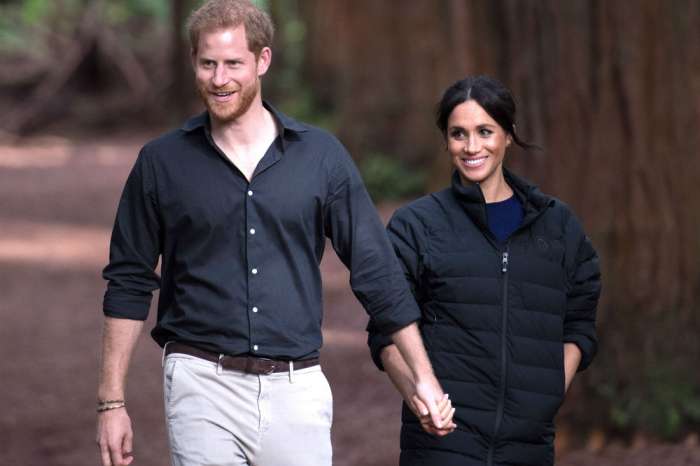