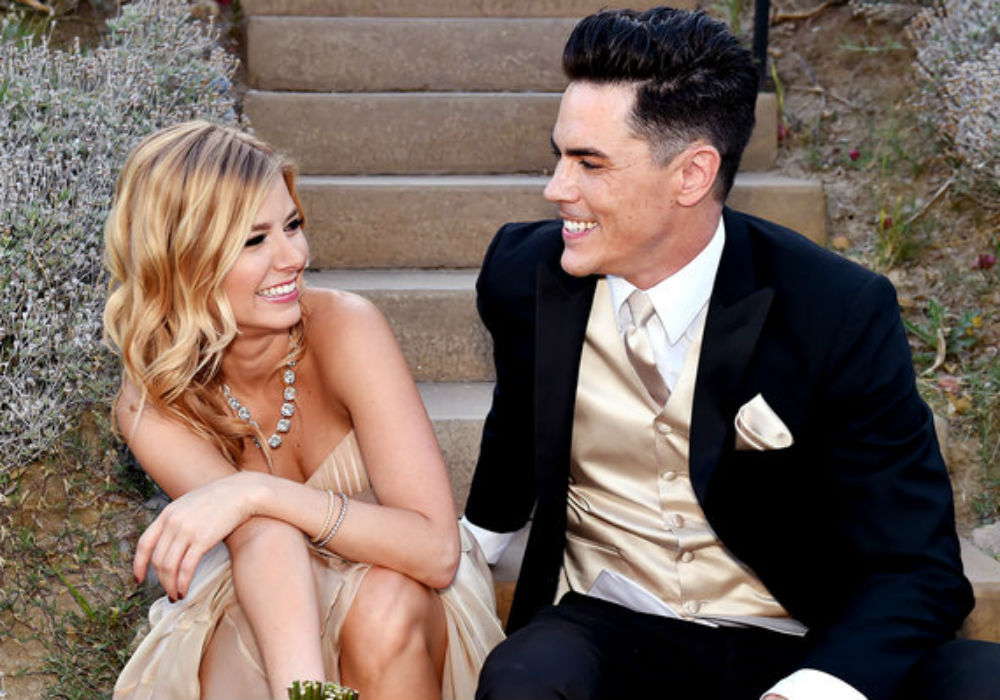 Wedding bells are ringing on Vanderpump Rules for Jax Taylor and Brittany Cartwright and Lala Kent and her man Randall Emmett, but even though they have been together for significantly longer, don’t hold your breathe for an announcement from Tom Sandoval and Ariana Madix.

Sandoval recently revealed that he thinks James Kennedy and Raquel Leviss will be the next Pump Rules stars to get engaged, with Stassi Schroeder and her BF Beau coming in a close second.

Madix chimed in that it is not even on their agenda.

DIFF just released new styles for women But I’m Really excited to be part of the launch of their new MEN’S line! Go to @diffeyewear and click the link in their bio to check out the all new women’s AND Men’s Line! Use code TSANDOVAL for $25 off! #diffpartner #mensfashion

They may not tie the knot anytime soon, but buying a home is certainly a big step in their relationship. As far as the type of home is concerned, Madix wants a craftsmen style home that needs a little fixing up so that she and Sandoval can put their “own stamp” on it.

Although she has become a major player on Bravo’s hit show, There was a time when Ariana Madix didn’t want anything to do with Vanderpump Rules.

While Madix and co are currently starring in Season 6 of Bravo’s hit reality spin-off, she recently opened up about her hesitancy to join the show back in Season 1.

“I didn’t want to do the show, because I was in a relationship with someone who was extremely emotionally and mentally abusive towards me,” she clarified about her reservations. 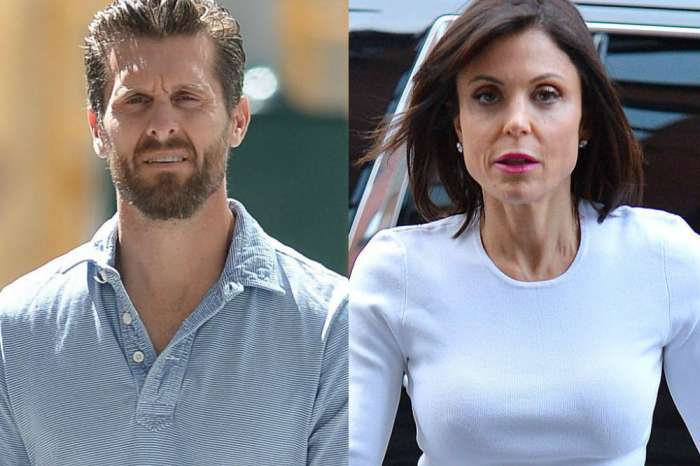