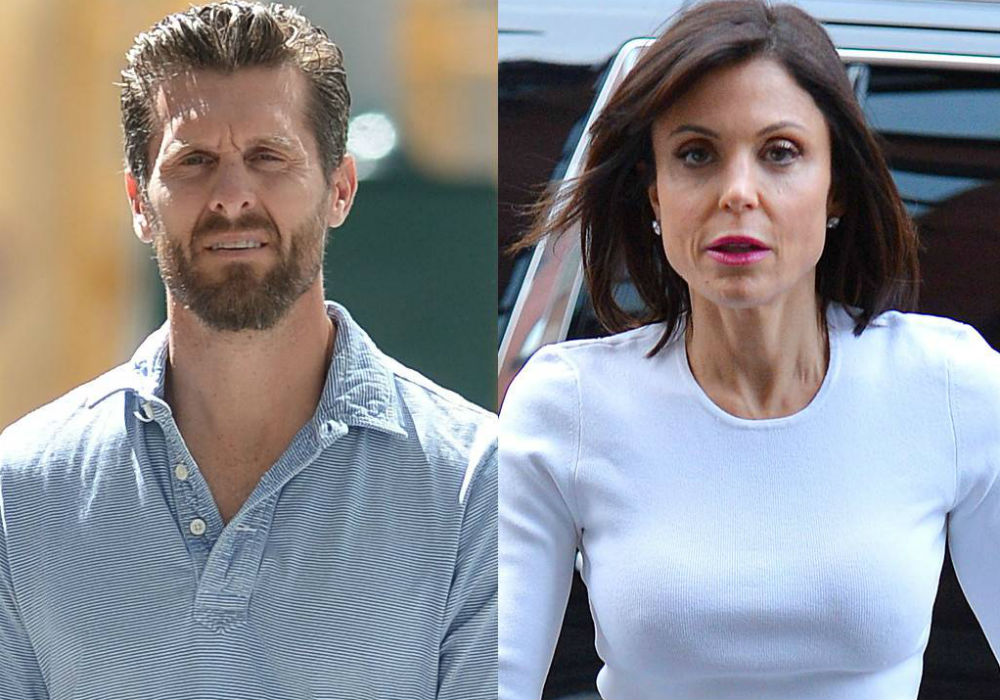 Bethenny Frankel finalized her divorce from Jason Hoppy after four grueling years — but her nightmare isn’t over yet. The Real Housewives of New York star hit her ex-husband with stalking and harassment charges last year and now she is heading back to court to be deposed in a lawsuit stemming from their nasty divorce.

The lawsuit is all over a trust Frankel created during her marriage to Hoppy, that was reportedly made in his favor without her knowledge.

Frankel bought the $5 million apartment in 2011 and hired Jamie Andrew Schreck to represent her in the purchase. She wanted to put the apartment in her name, her then husband Hoppy, suggested a trust. During their divorce proceedings, Frankel found out that the trust allowed Jason 50 percent interest in the property, as well as the right to live in the home without paying rent.

Frankel filed the lawsuit against Schreck claiming he did not represent her with her best interests in mind.

Frankel and Hoppy were married for just three years and split in 2012. The couple has been battling over their daughter Bryn ever since. Their custody dispute hit an all-time high when Hoppy was charged with multiple counts of stalking.

While Hoppy’s lawyers are trying to get the case dismissed, prosecutors hit Hoppy with stalking in the third and fourth degree along with other counts of misconduct.

In January 2017, police apprehended Hoppy after he showed up at his daughter’s school and threatened Frankel.

The RHONY star claims that Hoppy tried to lure her into a fight and had been sending her nasty emails and texts for months. Hoppy denied the allegations, even though a judge granted Frankel a restraining order during his first arraignment.

While Hoppy rejected a plea offer to end the case, Frankel submitted several documents to the court as evidence of stalking.

Bethenny Frankel is spotted in NYC for the first time after nearly DYING from a severe allergic reaction to fish soup https://t.co/Vbkl5WK3Km

This includes a text message in which Hoppy assured Frankel that he will never leave her and an email where he promised to not stop communicating. By the end of January, Frankel claims that Hoppy’s threats took a darker turn.

“Okay I see. This is how you want to do this. Okay. You can play your game. It doesn’t matter. You can get 10 lawyers. There’s nothing you can do to stop me. You’ll be sorry. You’ve been warned. I can’t help it. She’s pure evil. You’ve been warned. Don’t say I didn’t warn you,” Frankel claims Hoppy told her.

While Bethenny Frankel continues to battle her ex in court, she is also currently filming Season 11 of Real Housewives of New York, which will premiere in 2019. 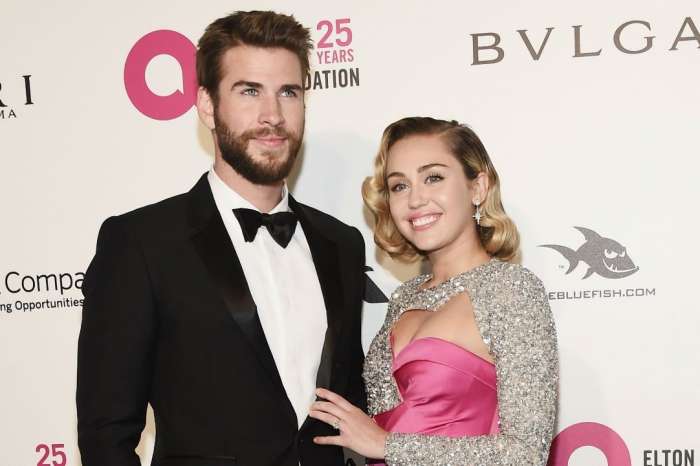 Miley Cyrus And Liam Hemsworth Tie The Knot In Secret? - Here's The Proof!

Jason is right…she is evil! I feel awful for anyone associated with her