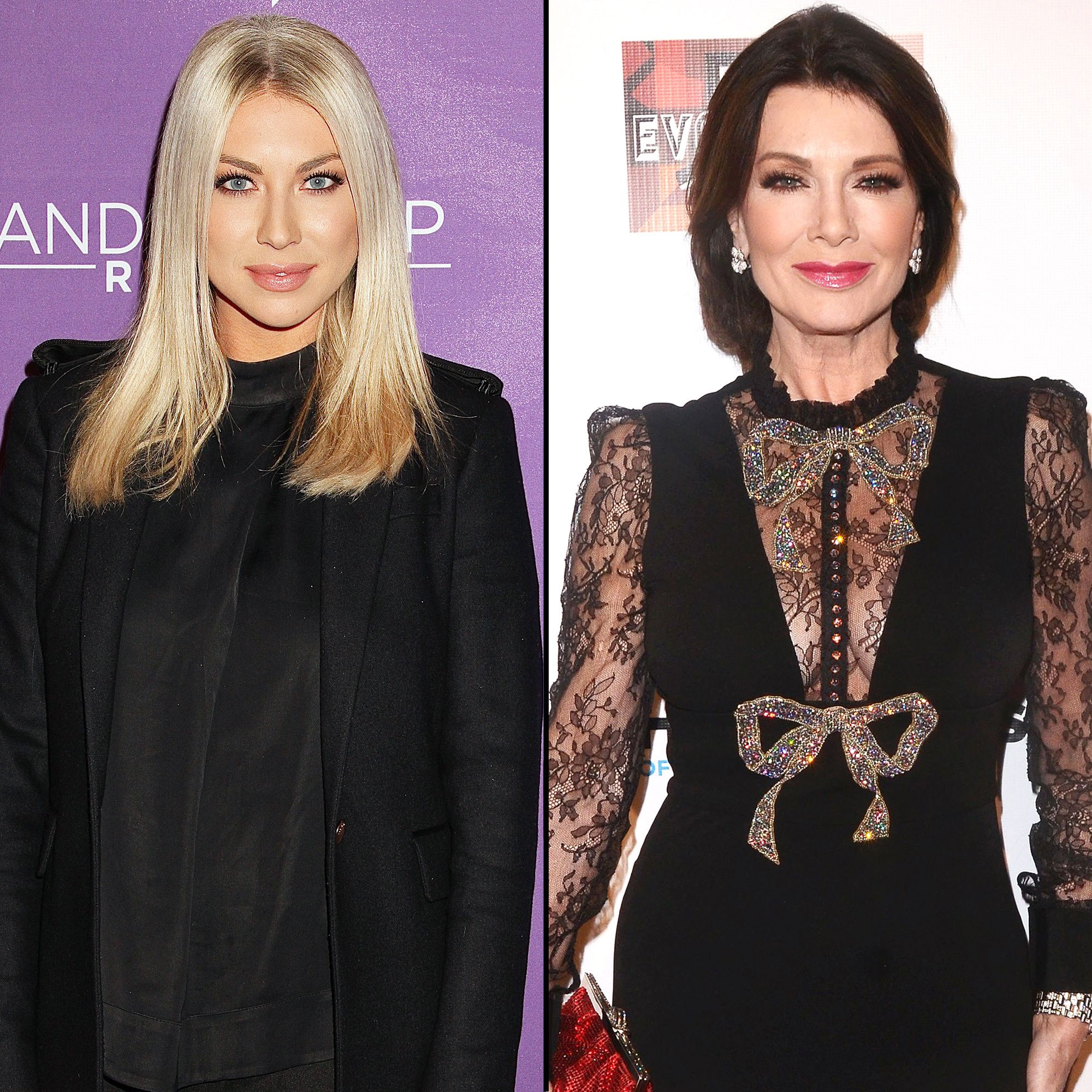 Lisa Vanderpump defended Stassi Schroeder against beliefs that she is racist! While she did not deny that her actions, which eventually led to her firing from Vanderpump were no less than stupid, Lisa stressed that, as far as she is concerned, Stassi is not actually racist and not were her actions.

During a new interview, Lisa Vanderpump talked about the departures of both Stassi and Kristen Doute from the show back in June.

Rookie cast members Max Boyens and Brett Caprioni were also fired at the time, as you might remember.

Kristen and Stassi were let go from the reality TV show over an older mistake from 2018, when they apparently called the cops on Faith Stowers, who is also the only Black star on the show.

As for Max and Brett, some of their racist posts from the past resurfaced online and this is what led to their firing.

While on The Skinny Confidential’s Him and Her podcast, Lisa shared her opinion, saying that: ‘It was not right what they did at all, but do I think they’re racist? 1000 percent not. Because I’ve a lot of diverse people working for me that they have all been working very close to for many years. Do I think that it was a racist action? — Not at all. I think it was awful timing, and just stupid and ignorant.’

Lisa went on to talk about Stassi’s situation, in particular, saying that she ‘lacked awareness’ and just ‘lived in her own bubble’ at the time.

In her opinion, Bravo did what they had to do by firing her.

‘I think everything was inflamed at that time, but it’d also been an accumulation of things she’d done. It was not just one remark, and I think the fact that she was proactive in calling with this whole Faith situation was not the way to handle things.’

For much more on what she had to say, check out the podcast episode in its entirety! 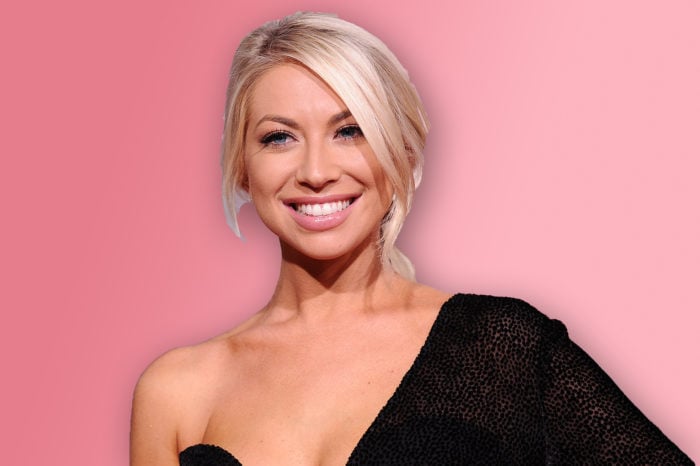 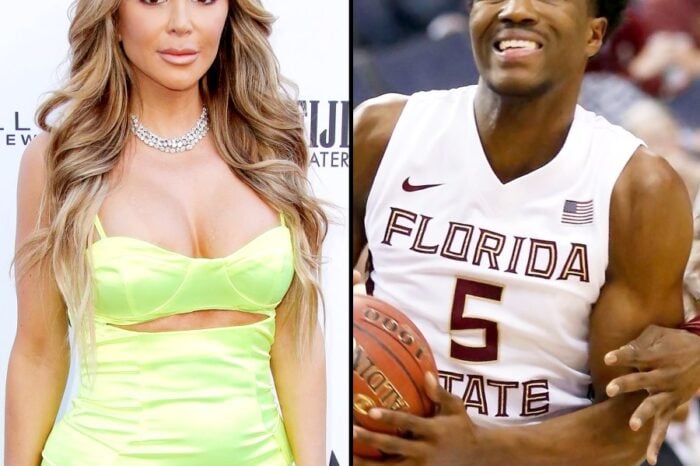