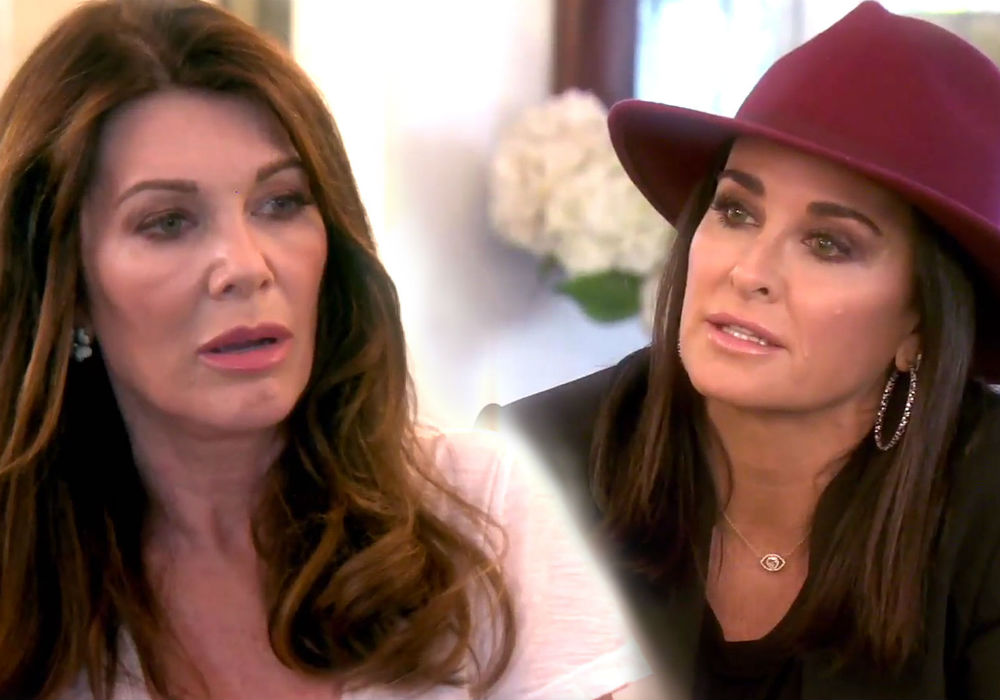 Fans have been waiting for this moment all season long. In this week’s episode of the Real Housewives of Beverly Hills, Lisa Vanderpump and Kyle Richards finally butted heads in a heated scene that was originally part of the Season 9 premiere. Following the emotional encounter, Vanderpump explained why she reacted so harshly to Richards when they finally met face-to-face.

The drama started when Richards arrived at Vanderpump’s house to talk about Dorit Kemsley’s adopted dog. Basically, Richards revealed that the rest of the cast believes Vanderpump is the one who leaked the story.

I suspected that @lisarinna leaked the story last week b/c she hates #LisaVanderpump so much! Wouldn't you know who brings it up right away to Dorit?! Acting all innocent? Not so much! The Housewives are being setup by Rinna. It's so tragic they don't realize it. #RHOBH

According to Bravo TV, Vanderpump denied her involvement in the drama and immediately got emotional when Richards pressed the issue. At one point, things got so heated that Vanderpump asked her RHOBH co-star to leave her home.

“I was probably still overly emotional, was the day before my birthday and life was challenging,” Vanderpump shared after the episode.

Vanderpump voiced regret about yelling at Richards, though she thanked her husband, Ken Todd, for stepping in on her behalf. For her part, Richards revealed that she never intended to push Vanderpump’s buttons and just wanted to get to the bottom of what happened between her and Kemsley.

These women are so disgusting it’s hard to look at my television watching them bond over their hatred for Lisa Vanderpump. These are truly despicable women to make allegations when you have ZERO proof 😠 #RHOBH 💎 #RHOBHMeanGirls 🧟‍♀️ pic.twitter.com/aFsTTeHnnk

In a recent interview with Andy Cohen on Watch What Happens Live, Richards revealed that she has not talked with Vanderpump or her husband since she was booted from their home. Although their relationship seems beyond repair, Richards is hopeful that they will make things right in the near future.

Based on Lisa Vanderpump’s tweet, it sounds like she may be open to making amends. That is, of course, if she plans on attending the reunion. 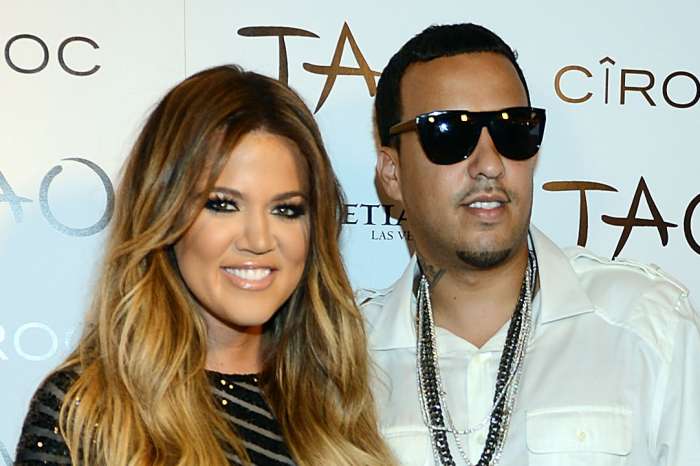 KUWK: Khloe Kardashian And French Montana Are ‘More Than Friends’ - She's Been Leaning On Him After The Split From Tristan!