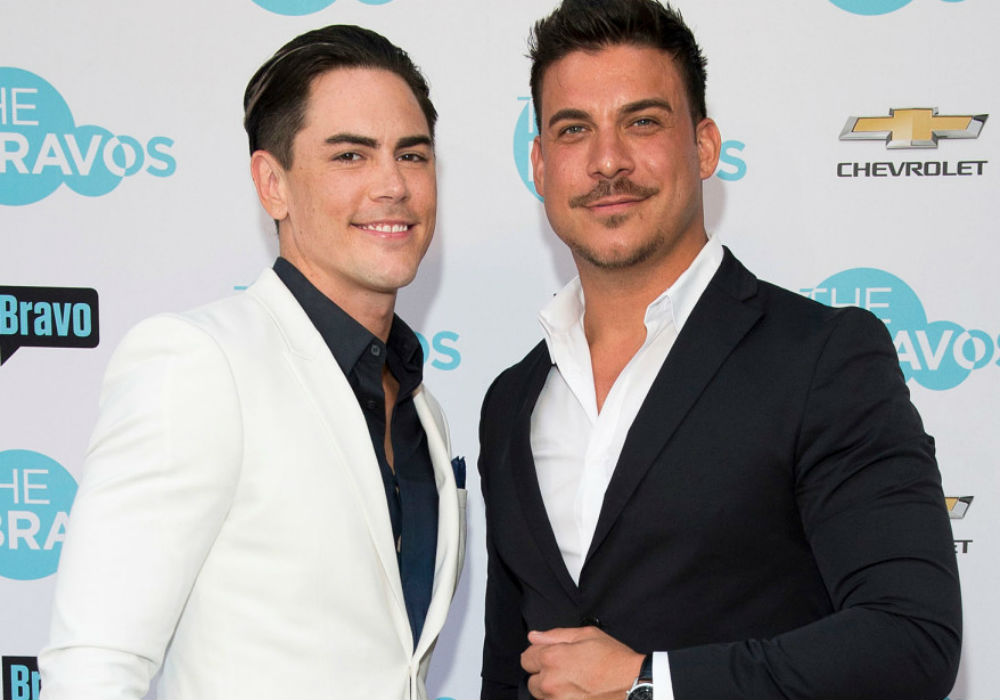 After years of being the resident bad boy on Vanderpump Rules, Jax Taylor swears he is a changed man – but not everyone is buying his new way of life.

Vanderpump Rules star Tom Sandoval recently opened up about Taylor’s sudden change of heart and admitted that he is skeptical about the entire situation.

“Obviously I’m skeptical,” Sandoval shared. “I’ve seen Jax say, ‘Oh, I’m moving back to Florida’ or ‘Oh, I’m going to do this job in Tampa’ and then it just fizzles out.”

@mrjaxtaylor I thought we were gonna call this album “Sun in the Eyes, Treasure in the Distance”? Thank u @houseofsillage for the trip to South Coast Plaza ?? next time get in damn photo @twschwa instead of taking it-

Sandoval has good reason to question if Taylor is a different man.

Taylor first made waves on Vanderpump Rules when he cheated on Stassi Schroeder during a romp in Las Vegas. He followed that up by hooking up with Schroeder’s good friend, Kristen Doute, once they had reconciled.

His relationship with Brittany Cartwright seemed different, though he ended up cheating on her with Faith Stowers in Season 6 of the show.

Taylor says that everything changed after his father passed away in 2017. After Cartwright helped him deal with his dad’s death, the two reunited and got engaged this past summer.

Although Sandoval admitted that he is skeptical about Taylor, he also believes that his relationship with Cartwright is different.

In fact, according to Ok Magazine, Sandoval admitted that Taylor acts differently with Cartwright than he has in other relationships. With the two set to tie the knot next year, Sandoval is hopeful that Taylor truly has changed.

Tonight is the night!! You guys get to see a glimpse of the best day of my life on the all new season premiere of Vanderpump Rules. ❤️ I’m engaged y’all & I can’t wait to marry my best friend! #PumpRules TONIGHT 9pm @bravotv Catch Jax and I after on @bravowwhl (swollen face and all!) ??

That said, Sandoval also believes that people never change – at least at their core. For Sandoval, Taylor has placed Cartwright at the top of his priority list, but deep down, he is the same person as he has always been.

Only time will tell if Taylor’s change is permanent. In the meantime, we can always hope that things work out for the young couple, especially with their wedding right around the corner.

Taylor and Cartwright are planning on tying the knot in Versailles, KY, at The Kentucky Castle. 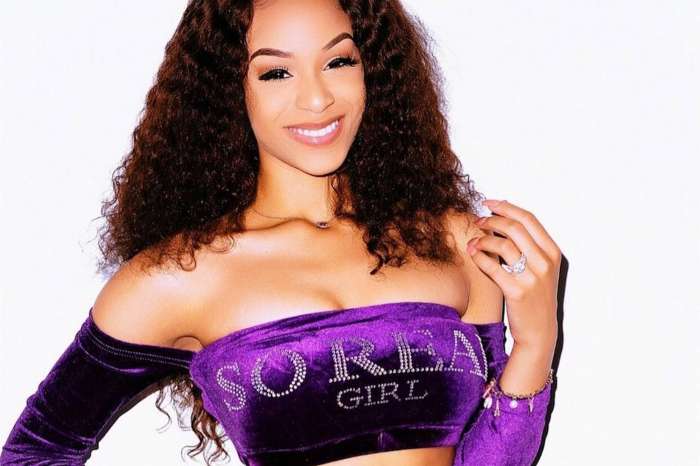