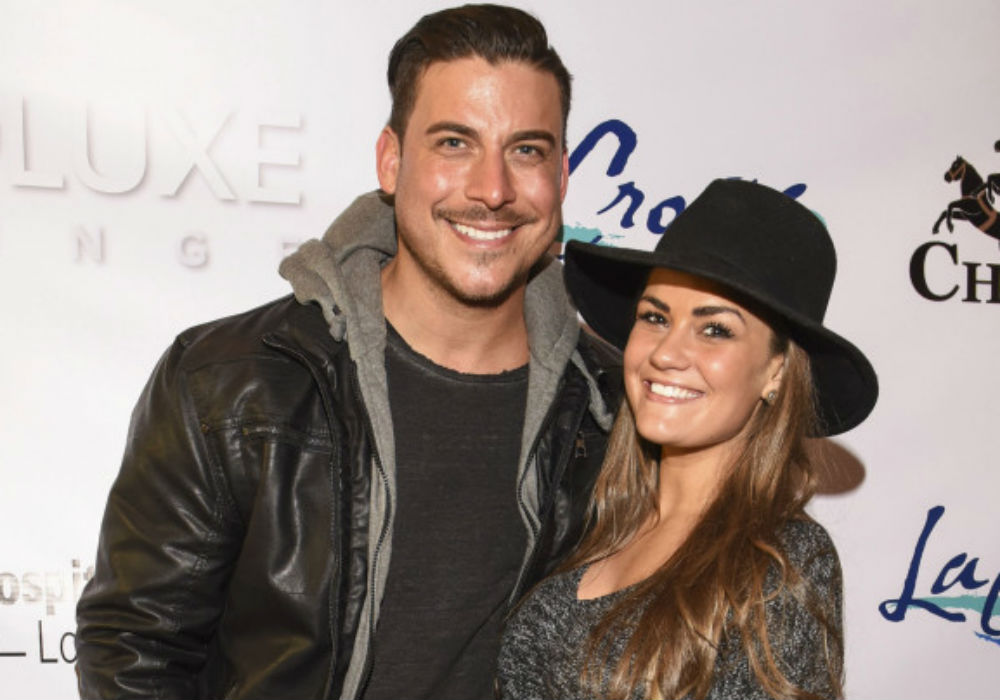 The most recent episode of Vanderpump Rules revealed that Jax Taylor and his fiancée, Brittany Cartwright, are looking to get into the beer cheese business with their own product, Meemaw’s Beer Cheese.

But with the couple failing to trademark their brand name, it seems like the project may have already fallen by the wayside.

On the show, Taylor told Tom Sandoval and Tom Schwartz about his plans to trademark and patent his beer cheese. The couple even toured a few local shops to taste cheese and seemed genuinely interested in exploring the market.

“Beer cheese is a beer cheese spread. It has cheese, it has other spices, it has beer in it,” Cartwright shared. “I’ve grown up on this stuff — my Meemaw has made it my entire life, and it’s just delicious.”

But, according to Page Six, the United States Patent and Trademark Office does not have any records for Meemaw’s Beer Cheese.

Either the pair forgot to trademark the name, or they gave up on the idea altogether.

This is not the first time that Taylor’s plans have gone nowhere. In Season 6, Taylor assured his co-stars that he was moving to Tampa, Fla. to work in the hockey industry.

He did not reveal any specifics about the nature of the work and eventually opted to stay in California.

Of course, it is possible that the two are concentrating on their upcoming wedding in Ky. instead of launching their own business venture. Either way, it sounds like fans should not expect to see Meemaw’s Beer Cheese on the shelves anytime soon.

Taylor and Cartwright have not commented on the reports about their beer cheese.

Jax Taylor shares how Brittany Cartwright helped him through the hard time.https://t.co/BmfmCshoV0

The two are planning on tying the knot in the summer of 2019 and will host the ceremony at the Kentucky Castle. Most of the stars of Vanderpump Rules are expected to make it, with the exception of Taylor’s Season 7 enemy, James Kennedy. 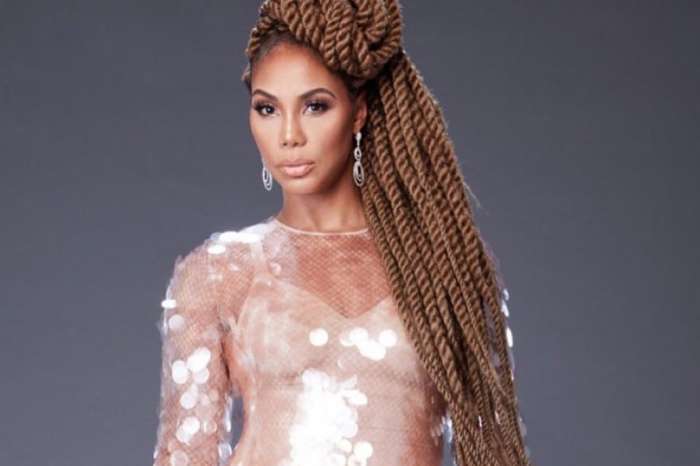 Tamar Braxton Lets Her Fans Know She Is A Happy Woman: 'Nothing About It Is Forced'