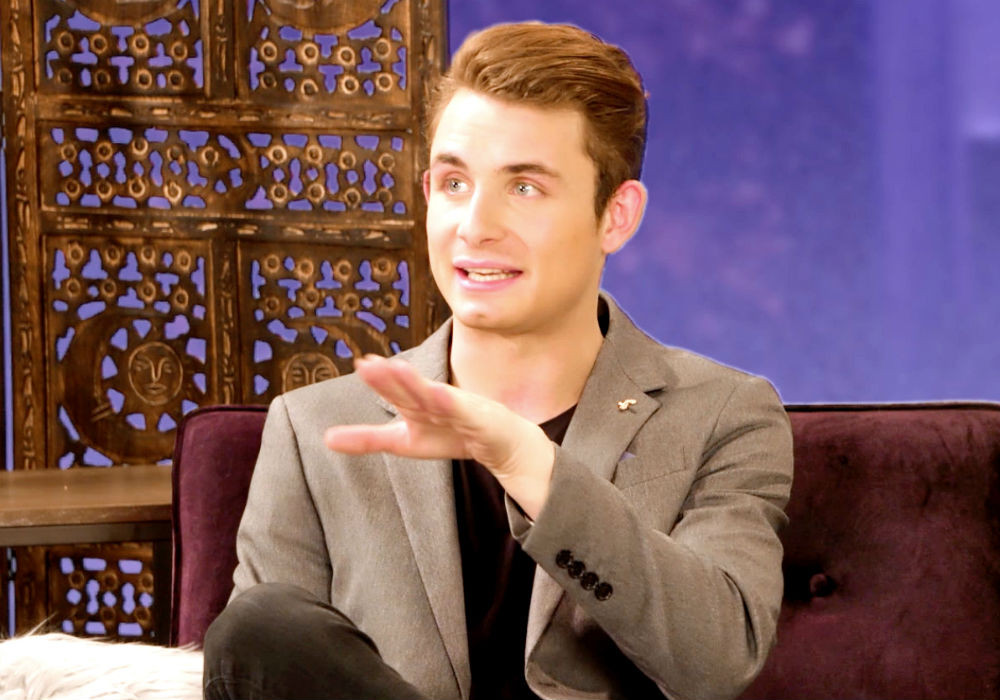 James Kenney has clearly not learned his past mistakes. On a recent episode of Vanderpump Rules, Kennedy once again fat shamed Katie Maloney, calling her a “fat f**king b***h,” in a confessional. The incident came after Kennedy was fired for making similar comments about Maloney’s appearance.

The drama started after Tom Schwartz mistakenly invited Kennedy to a cast vacation to Puerto Vallarta. But once Schwartz’s wife got wind of the invite, she immediately shut it down. Maloney explained to Schwartz that nobody going on the trip wanted Kennedy to come and that inviting him was a “stupid” idea.

Schwartz then went to Tom Sandoval for advice on what to do. Sandoval, who has been trying to be a good friend to Kennedy, was torn between choosing a side. After a short talk with Lisa Vanderpump, who warned him that going against Maloney would not benefit his business interests, Sandoval ultimately sided with Schwartz and agreed to give Kennedy the boot.

According to Radar Online, the men then broke the news to Kennedy, who reacted in a fit of rage. Not only did Kennedy call Maloney fat for a second time in front of the cameras, but he also slammed Schwartz for not sticking up to his wife. In response to his reaction, Schwartz told Kennedy that he should feel ashamed of his actions.

“Katie is a fat f**king b***h. She can’t be happy in her goddamn life unless she’s hating on somebody. And normally it’s her stupid weasel husband Schwartz. They can both go f**k themselves. F**k you fatty and f**k you weasel,” Kennedy shared.

As fans will recall, Vanderpump fired Kennedy earlier this season for making body-shaming comments about Maloney. There is no telling what will happen to Kennedy after his latest tirade, but it is pretty clear that he has zero regrets about his earlier comments.

It is also evident that most of the cast members have not gotten over the drama and cannot stand being in the same room as James Kennedy. 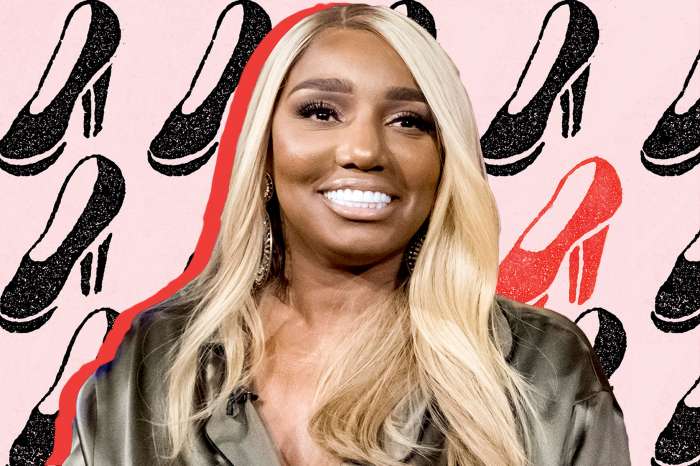 #Team James Katie has called people worse names while on the clock. But yet she still has a job. Maybe Lala should go to LVP for calling her a whore.

I’m totally not a James fan! But, Katie did provoke him the first time and this time she whined her way into getting uninvited on the trip. She is the real mean girl of the show and really is a true bully. She put her husband on the spot and this may create a riff in this friendship with Tom Sandoval who were friends before meeting her. Who does she think she is and what’s her deal? She isn’t anything to look at, and has no personality, and she has a mean vile way about. She must be so unhappy in her life to act this way. Tom even seems miserable being married to her and a child isn’t going to change her attitude, it’s going to make it worse. And by the way, fans are saying she is fat because she is. If she doesn’t like it do something about it. Not a Katie fan, never was. Grow up Katie and get help you need it in so many ways.