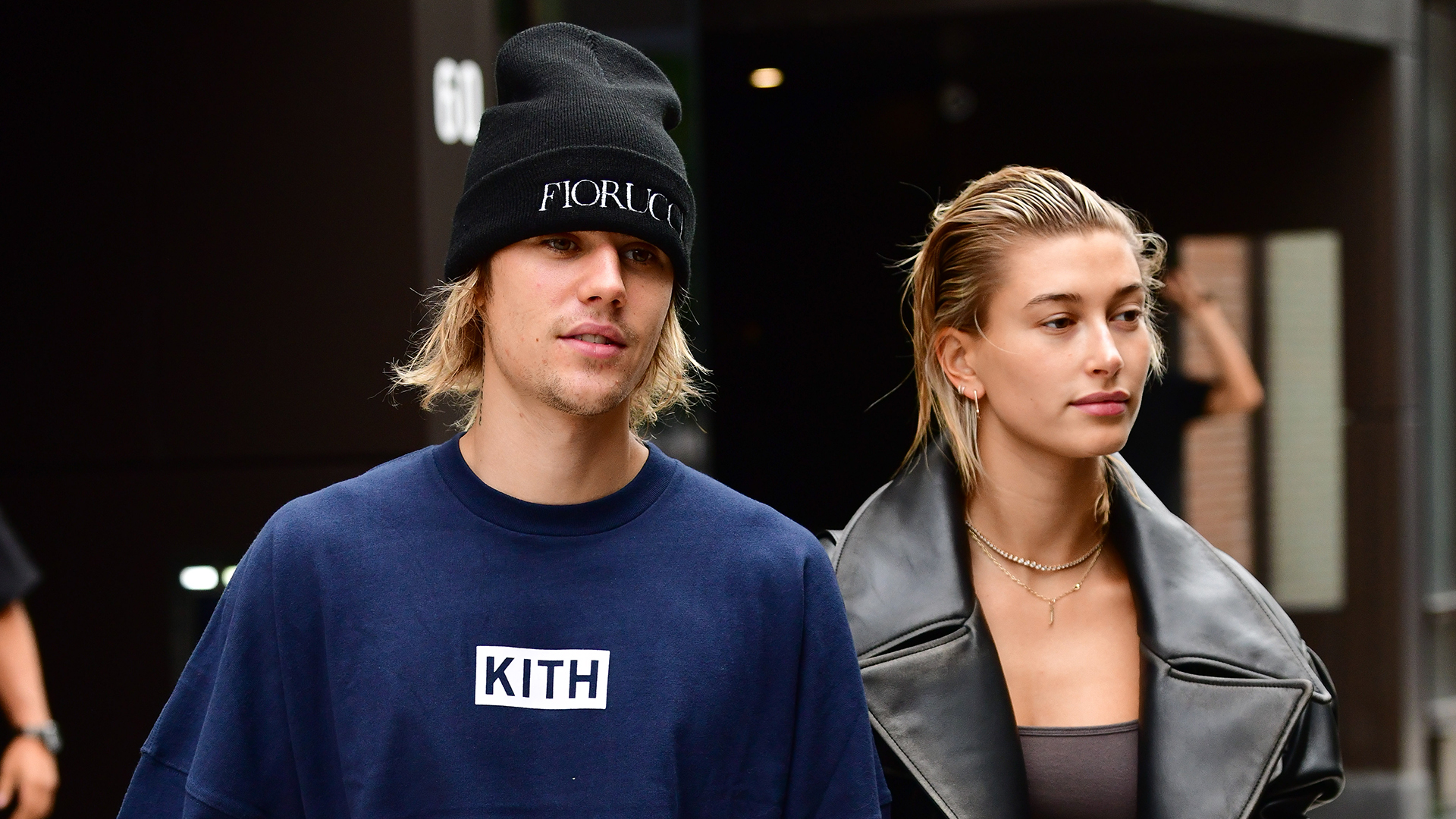 Justin and Hailey Bieber are just like any other married couple. Sometimes they argue and sometimes the argument occurs in public.

The newlyweds were spotted at a park seemingly having a dispute. During the emotional conversation, Justin is seen getting upset and eventually walking away from a tense Hailey who attempted to put her arm on his shoulder to console him.

Hollywood Life reports that the model looked sad and frustrated as the conversation progressed.

Luckily, the two are learning to deal with situations similar to that because they are in marriage counseling.

This comes after reports claim that Justin isn’t in a good place right now and Hailey doesn’t know how to help him. 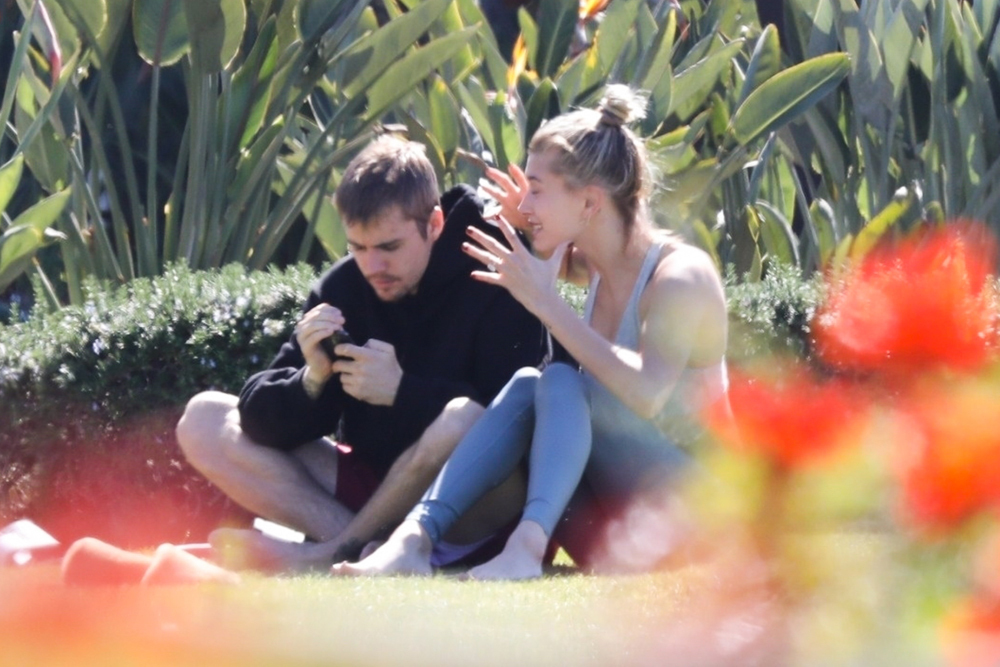 The two are reportedly having trust issues due to the fact that the pop singer is having multiple therapy sessions which Hailey isn’t a part of.

A source close to the situation told US Weekly: “He still wants and needs her to be his wife and she wants to support him, but it’s hard when he’s going through all of this. He doesn’t want to be dependent on medication. He struggles with ups and downs, anxiety, depression and uncertainty about the future.”

Justin opened up recently about his struggle with depression and asked his fans to pray for him.

“Just wanted to keep you guys updated a little bit hopefully what I’m going through will resonate with you guys. Been struggling a lot. Just feeling super disconnected and weird.. I always bounce back so I’m not worried just wanted to reach out and ask for your guys to pray for me.”

Fortunately, Hailey is committed to her husband. Insiders claim that no matter how hard it gets she is going to continue to be there for her beau.

Just days ago the two were making each other laugh when Justin accidentally scared a stranger during an attempt to prank the model. 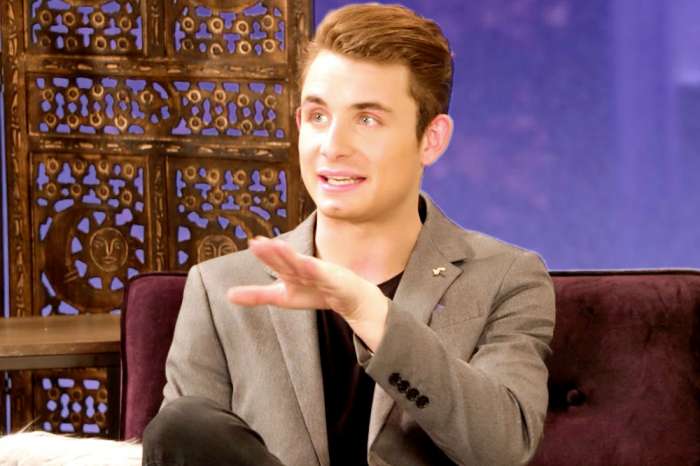