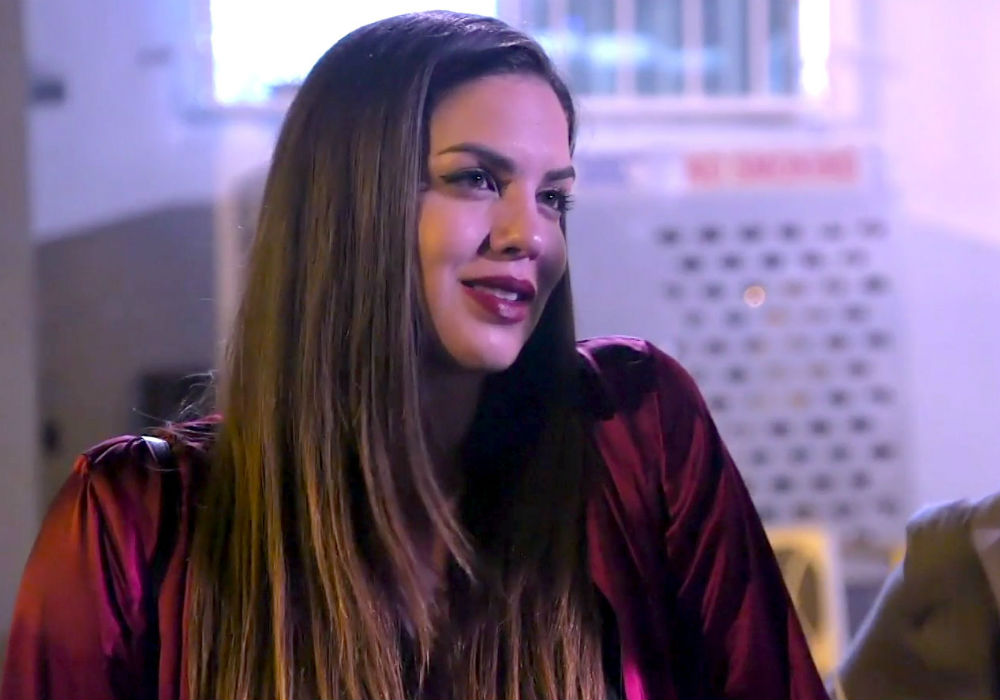 On this week’s episode of Vanderpump Rules, Katie Maloney got into a major fight with Tom Sandoval over how he appears to always backs James Kennedy. The argument happened after Sandoval was forced to uninvite Kennedy to a group vacation in Puerto Vallarta, which he strongly opposed.

Maloney did not want Kennedy to go on the trip because she — and other cast members — were still unhappy with his body-shaming remarks earlier in the season. The incident put Sandoval and Maloney at odds, but it also put her husband, Tom Schwartz, in an awkward situation as he and Sandoval are business partners.

So why does Maloney believe Sandoval is taking Kennedy’s side?

“Sandoval has underdog-itis so basically anyone that’s on the outs, not friends with everyone for whatever reason, very good reasons often, he loves to really befriend them,” Maloney shared.

According to Bravo TV, Maloney noted that Sandoval and Kennedy are not close friends and that she was only trying to hold him accountable for his actions. She also believes that Kennedy keeps getting away with his bad behavior because everyone is willing to forgive him so easily.

I'm going to out it out there- Katie Maloney Schwartz might be pregnant. Evidence from #WWHL: glitter in her hair to cover up roots; loose flowing clothing; & her bev of choice looked like water.

While Sandoval might consider himself Kennedy’s friend, Maloney is choosing to distance herself from her co-star, at least for the time being.

Maloney was not the only Vanderpump Rules star who spoke out against Kennedy. Scheana Marie also opened up about the drama on a recent episode of Watch What Happens Live with Andy Cohen.

Marie revealed that she does not feel like Maloney is being a bully when it comes to giving Kennedy the boot and standing up to Sandoval. She also admitted that Maloney has acted like a bully in the past, but in this situation, she firmly believes Maloney is doing the right thing.

Just about everyone on the show, outside of Sandoval, agrees with Scheana. This includes Lala Kent and Stassi Schroeder. Even Jax Taylor backed up Katie Maloney, which is a rare move. 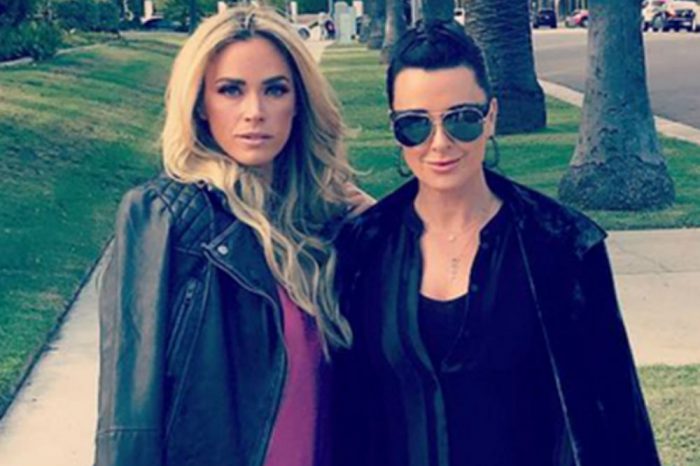 Tom is right! Katie can call everyone under the sun names but once she’s called something she’s gonna cry till they get fired! Get a new job and stop being an hole!

Kate has been a bully since the show started period.