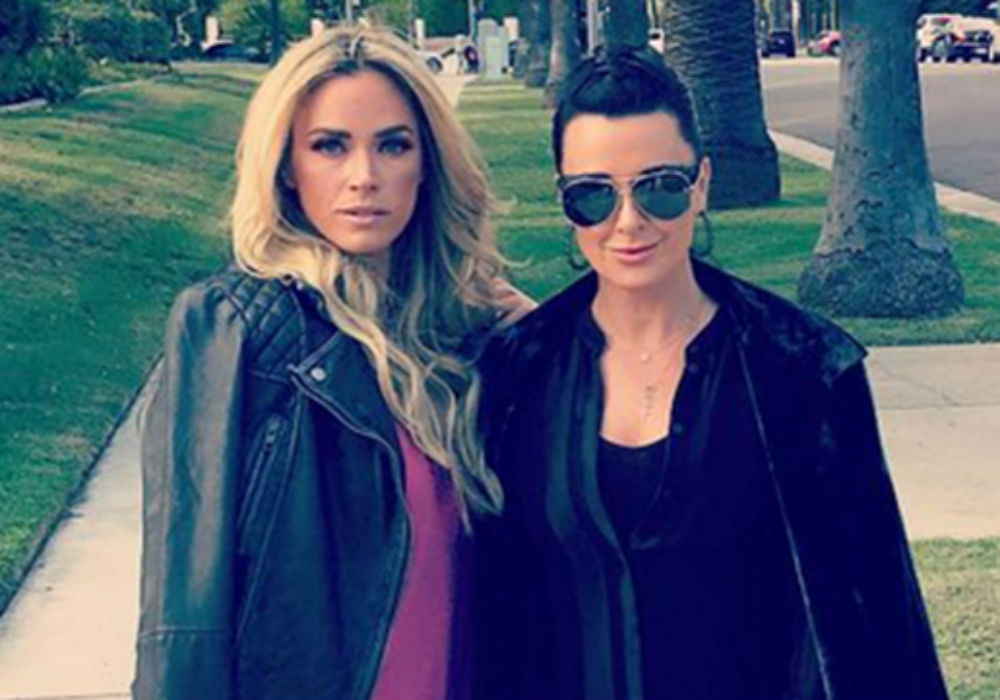 Real Housewives of Beverly Hills star Kyle Richards is telling her version of what went down during the most recent episode of the drama-filled Bravo show. In her most recent Bravo blog, Kyle makes it clear that Puppygate is alive and well, and she says that when it comes to Teddi Mellencamp’s text messages, there is still a lot that fans don’t know.

Richards started with a play-by-play of the ladies’ activities in the Bahamas, and she explained that #puppygate was a topic of conversation when Camille Grammer, Lisa Rinna, Denise Richards, and Dorit Kemsley go snorkeling.

This is really gone too far! This viciousness against Lisa Vanderpump is so immature and petty. Your real friends are not at the table and Kyle Richards Is the worst friend. https://t.co/JduVV2nhdP

Kyle says that Camille made the point that Lucy should have been returned to Vanderpump Dogs, and Kyle agrees because things would have never gotten so messy. But, that’s not what happened, and now there are two issues – Dorit not returning the dog to Vanderpump Dogs and the situation being made public.

Kyle calls LVP’s actions “passive-aggressive,” and questions why she had John Sessa bring up the situation at Vanderpump Dogs if she didn’t think Kemsley had bad intentions. Kyle accuses LVP and Sessa of having many conversations about Lucy before anyone from the RHOBH cast showed up. So, bringing it up the way they did left Kemsley “vulnerable to dog activists getting the story wrong and going after her.”

Later, when Kyle confronts LVP about the matter at lunch, she says it wasn’t easy calling out her friend.

“It is not easy to say something to a close friend that you know they don’t want to hear,” Kyle confessed. But she says she “had to be honest.”

By the end of the episode, it looked like it was Teddi’s idea to discuss Kemsley’s mistake in front of everyone at Vanderpump Dogs, and LVP had the text messages to prove it.

“She says, ‘Have the dog there, and I can say it looks like Dorit’s dog,’” Lisa read Teddi’s text messages out loud.

LVP then tells Dorit and Kyle that she had “no idea” Teddi was texting with John Blizzard. But Kyle didn’t buy it. Kyle Richards says those texts may appear to implicate Teddi, “but there is much more to this story.”

Teddi Mellencamp has admitted that her hands aren’t clean in all of this, but she insists that Lisa Vanderpump is the mastermind behind all of this. And, later this season, fans will finally see the truth. 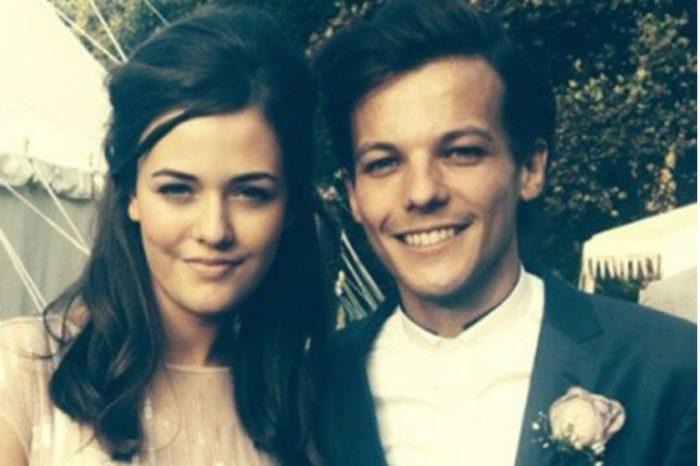