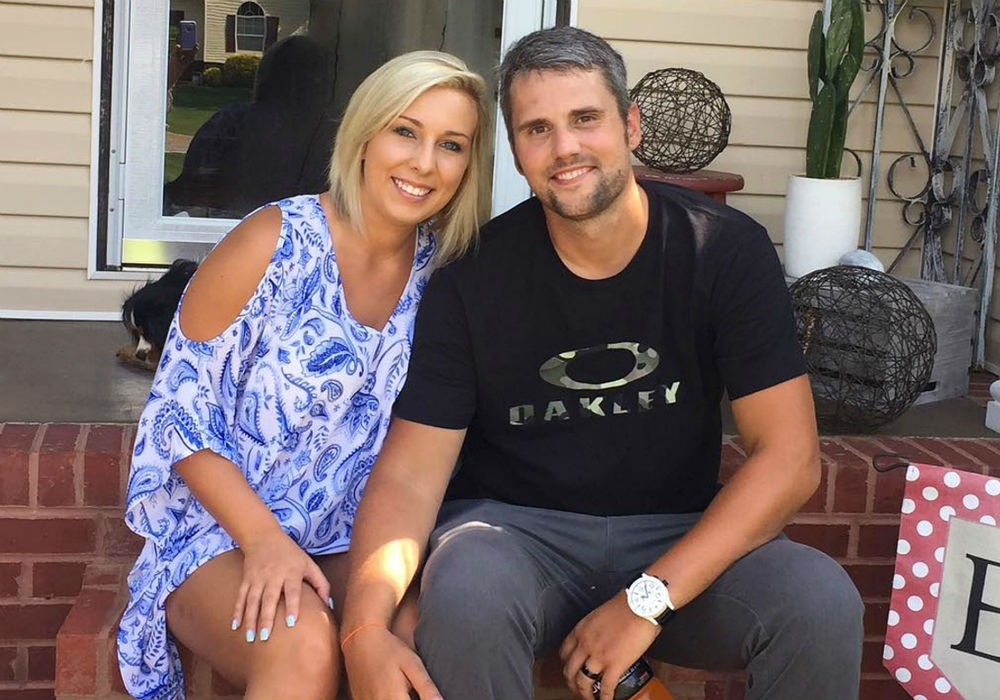 For Teen Mom OG star Mackenzie Standifer, this past year has been full of ups and downs. From the birth of her second child to her husband Ryan Edwards’ problems with the law, Standifer recently opened up about all she’s been through during a Q&A session on Instagram. She also revealed that her relationship with Maci Bookout isn’t exactly what it seems.

Standifer had to know when she married Edwards that things wouldn’t be easy. But she probably wasn’t expecting just how difficult it would get. Since Standifer and Edwards tied the knot in May 2017, he has been in and out of rehab for substance abuse and arrested multiple times.

Currently, he is in jail and waiting for his day in court for charges of drug possession and violating his probation. Standifer told her followers that he will stay there until April 15th. And, since he was already on probation when he was arrested again for heroin possession and a second time for failing to pay a bar tab, chances are he could be looking at some significant jail time.

But, according to The Hollywood Gossip, Standifer doesn’t think that’s going to happen, and she plays up her concerns about her husband’s legal troubles for the cameras.

“I’ve had to film about how sad and emotional I am [about Ryan being in jail],” Standifer sarcastically told her Instagram followers. “Sometimes I’ll get sad. It is sad. But in hindsight, it’s not because [once he gets out of jail], all this is over.”

Is this naivety or denial? Even if he doesn’t receive any more jail time when he goes to court, Edwards is still on probation. And, as millions of Americans know, that is not easy. In no way will this be over next month, but it appears that Standifer is going to have to learn that the hard way.

While her husband is behind bars, Standifer is providing for her family by working in sales for an insurance company, and she is also reluctantly filming new episodes of Teen Mom OG. She says it is impossible to get out of her contract and she has to support her family, so she might as well do it.

Standifer also showed up in Maci Bookout’s newest family photos, making it appear that Edwards’ two baby mamas get along. But, when a fan asked Standifer if things would ever be good between her and Bookout, she replied, “Maybe. Miracles happen every day.”

During the Q&A, Mackenzie Standifer also told fans that she talks to Edwards daily, and she also slammed Bud’s sports bar, telling her followers not to go there because “they’ll try to ruin you.”

That was the sports bar where her husband dined and dashed and consequently caught another case. However, the charge against Ryan Edwards for skipping out on the $36 bar tab was dropped because of the other major charges he is facing. 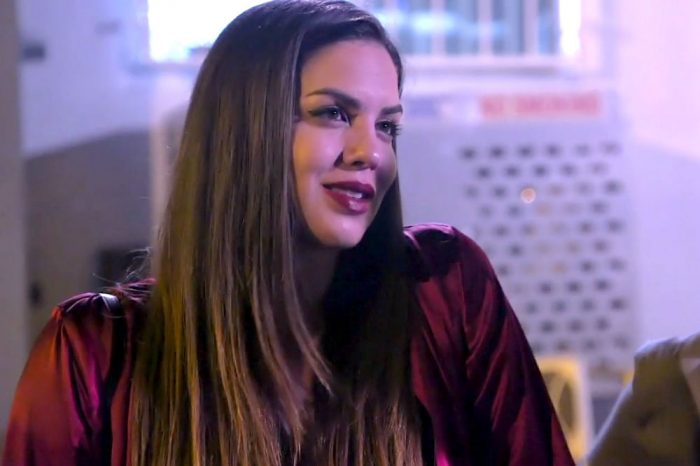