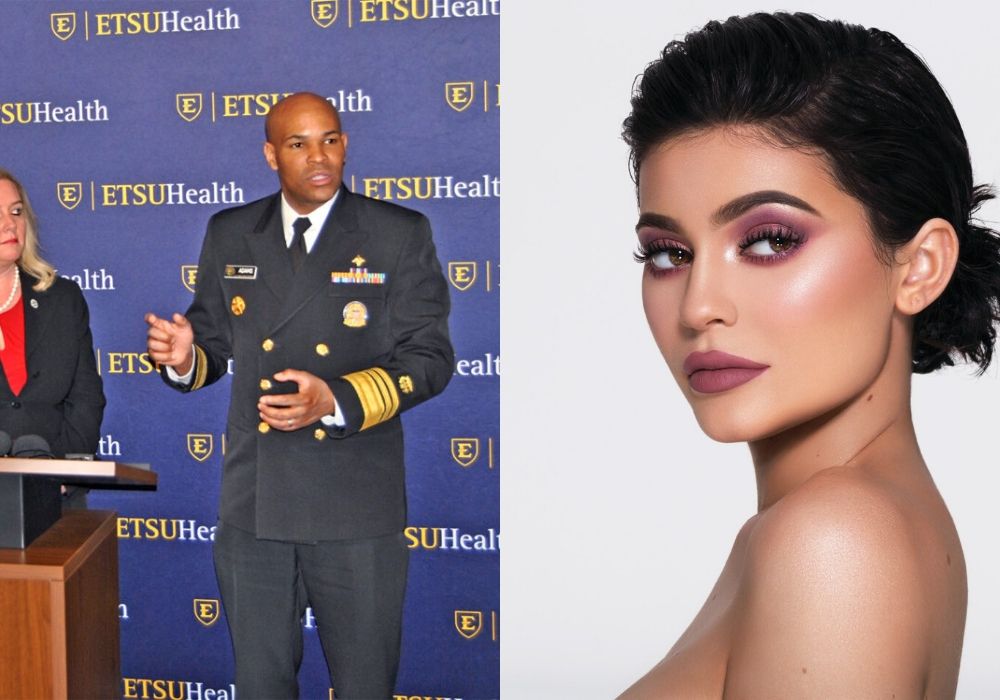 Amid the COVID-19 scare, America’s number one doctor, the Surgeon General, called on social media influencers like Kylie Jenner to urge the younger generations to stay indoors to protect their elders.

During his appearence on Good Morning America, the Surgeon General said it was paramount to get people like Kylie, Donovan Mitchell, and Kevin Durant to try and encourage younger people to self-quarantine to avoid spreading the disease.

Jerome Adams emphasized that the disease was “serious,” and people were dying. According to Jerome, the message needs to be conveyed to the younger generation who may feel they’re not susceptible to illness. The consequence of taking it too lightly may be the spread of COVID-19 to more vulnerable populations.

Millennials & Gen Z getting beat up on, but we need them more than ever! No one is better at using technology / social media/ the internet to stay connected, despite being physically apart.

So come on younger generations-
show us how social distancing is done right! pic.twitter.com/ivje2WvhA2

Adams stated that from his own experience, the more he tells his children to do something, the less they want to do it. For that reason, he thinks it would be great if influencers urged Millenials and the generation after to self-quarantine because they have the social power to do so, whereas children and teenagers may be more averse to listening to their parents.

Honored to have the opportunity to meet and chat with Dr. Jerome Adams, the 20th Surgeon General of the United States (@u.s.surgeongeneral). As the “Nation’s Doctor,” his mission is to advance the health of the American people. He is committed to promoting, protecting, and advancing the health and safety of our nation, to strengthening relationships with all members of the health community, and to forging new partnerships with members from the business, faith, education and public safety and national security communities. As physicians, we have a duty to put the needs of the patient first and to practice medicine with the core values of respect, integrity, compassion, healing, teamwork, innovation, excellence and stewardship. #MayoClinic #surgeongeneral #UnitedStates #healthcare #health #medicine #publichealth #advocacy #patientsfirst

Reportedly, Jerome said in recent news that younger people may be at a much higher risk of suffering from COVID-19 than they initially thought. According to the Surgeon General, they’re looking at data from Italy right now that shows this.

As most know, Donald Trump gave a press conference today in which he explained that he and his administration “broke down the old system” and replaced it with something much newer and faster.

For demanding times, the president explained they removed much of the “red-tape,” in other words, eliminated bureaucratic structures that slow down the process by which American citizens are normally treated.

Regardless, Jerome Adams may have a good point about the ability of influencers to play a crucial role in the prevention of COVID-19’s spread. Earlier this month, several celebrities came out to say they had contracted the coronavirus, including Idris Elba, Tom Hanks, Rita Wilson, and Rachel Matthews. 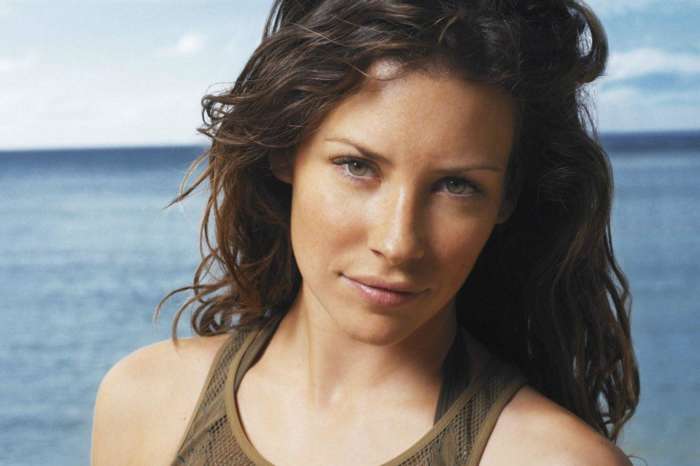