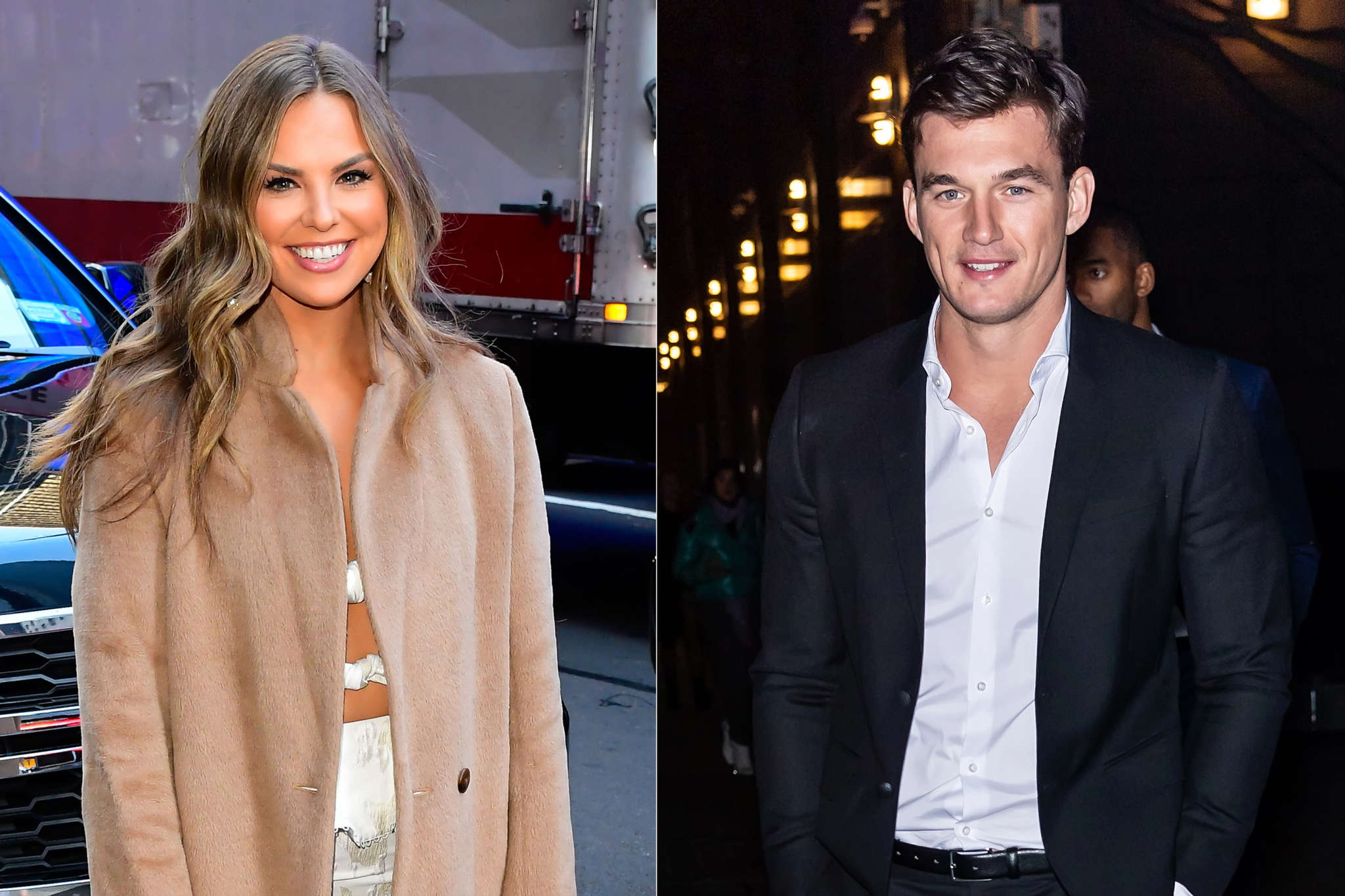 Some people on social media dragged Tyler Cameron, saying that he was never good enough for Hannah Brown. In fact, some even went as far as to say that he acts ‘like a total jerk!’

However, it did not take long at all for the reality TV star to respond, clapping back at the haters but not really defending himself.

He responded to two comments in particular, the first being made on his own post and which seemed to suggest that his personality was not the best.

‘Move on people .. Hannah will choose the perfect guy for her one day it’s not Tyler .. and the crew is boring without her. Her and Ryan [Cameron] and Matt [James] were the best,’ the user wrote under his post.

Sure enough, they were talking about the former Bachelorette runner up and how things between him and Hannah have unraveled.

In response, Tyler chose not to address the comment in itself but rather insult the hater back, asking: ‘How many cats do you have.’

As mentioned before, that was not the end of the hate since another Instagram user also dragged him, commenting: ‘Tyler probably won’t read this, but I’m sorry you definitely have 2 personalities. The dear sweet one on ‘The Bachelor’ and the one who is acting like a total jerk. Hannah probably couldn’t get away from you fast enough.’

‘Looks like we got another cat lady on our hands,’ he responded.

A lot of fans started suspecting that Hannah and Tyler’s relationship was not just platonic when they entered the quarantine together in his hometown, along with his brother and a bunch of his pals.

And since the group has been spending their time documenting their isolation period on TikTok and IG, people were able to see the dynamic between Hannah and Tyler, many concluding that they looked pretty flirty. 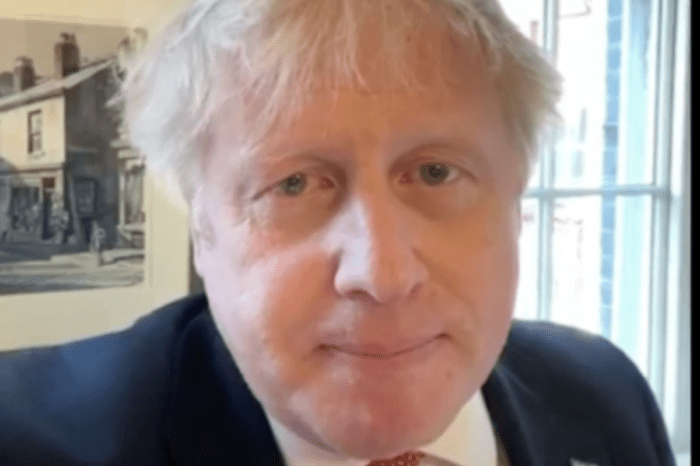