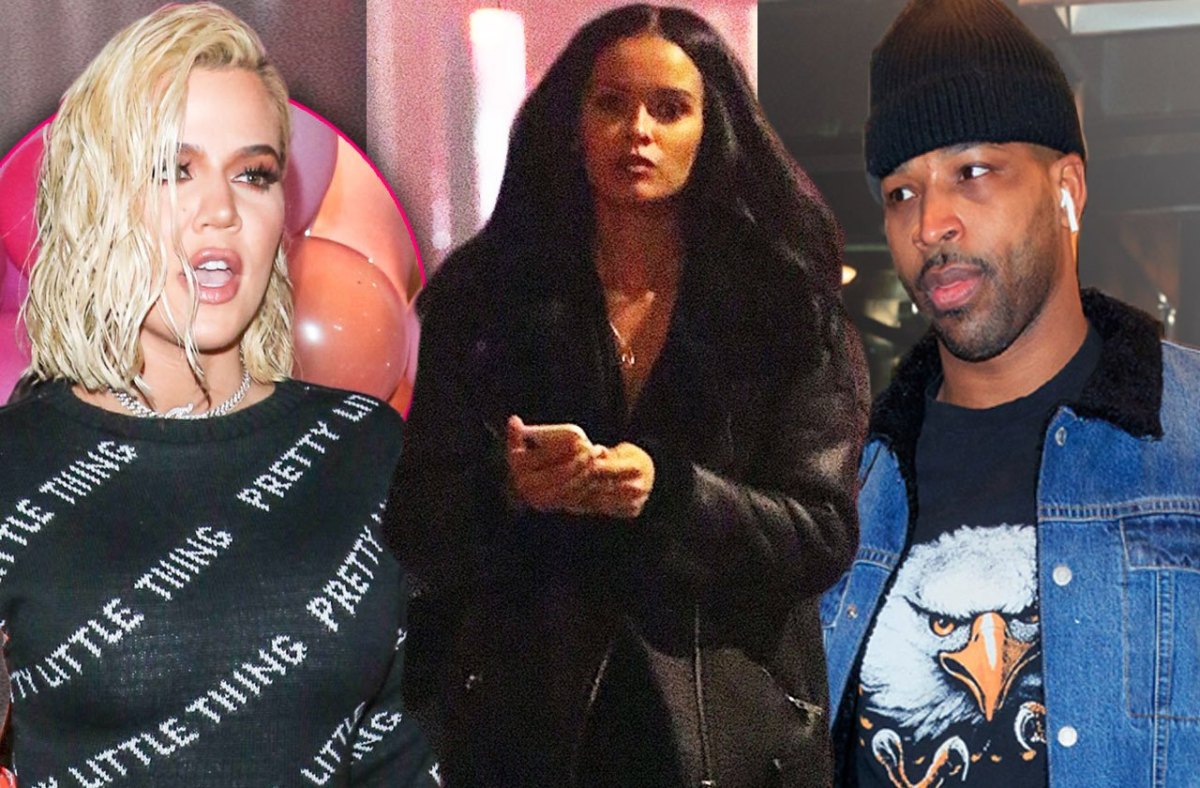 It was recently reported that after the massive scandal that he caused in the Kardashian clan, Tristan Thompson is unbothered and seems that he couldn’t care less.

Lots of haters have slammed Khloe and told her that she’s getting just what she deserves and Jordyn is her Karma.

Meanwhile, Tristan has been photographed in the company of a gorgeous young lady, reportedly in New York City. He smiled for the camera and gave the finger to the media.

The young lady was identified as model Karizma Ramirez.

It seems that she hates the fact that she got mixed in the drama because she actually doesn’t have anything to do with it.

People don’t really believe her, better said, they don’t believe Tristan because he has already proved he’s able to jump from woman to woman pretty often.

Oop! Safe to say #TristanThompson wasn’t here for paps catching him with a mystery woman. Coincidentally, she was also spotted eating dinner with him & his teammate #JordanClarkson a few days ago 👀👀 (📸: Splash News)

A source close to her who knows more on the situation spilled the tea for Hollywood Life.

‘Karizma is upset by all the rumors that she’s dating Tristan. Karizma’s telling people that it’s all getting blown out of proportion and swears nothing has happened between her and Tristan,’ the insider said.

The same source continued and reported that ‘She hardly knows him and hates that people are just assuming there’s something going on with them. She’s only hung out with Tristan a couple of times with friends after he told her he was broken up with Khloe, she would never want to disrespect Khloe. Karizma is very clear she and Tristan are not dating, she’s just barely getting to know him.’

What do you think about this new girl that is involved with or without her will in the drama? 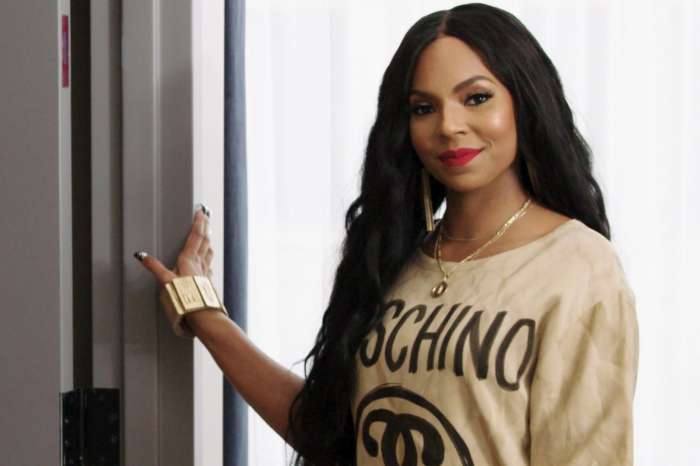 Ashanti Is Working On A New Video And Her Fans Say She Sounds Like J.Lo - Check Out The Clip