Ashanti Is Working On A New Video And Her Fans Say She Sounds Like J.Lo – Check Out The Clip 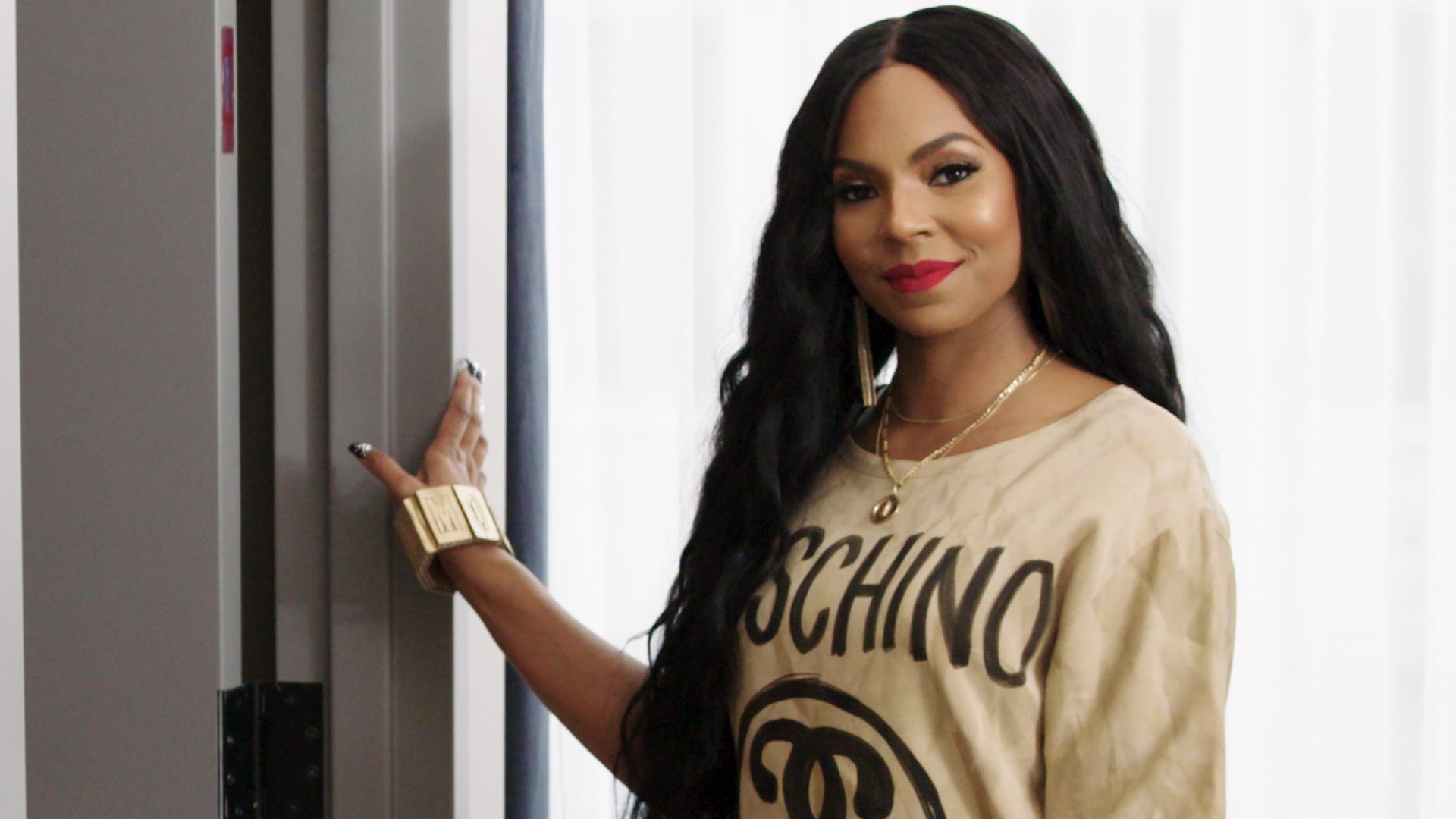 It seems that Ashanti is not wasting any time these days. Spring is here, and the singer is working on a new music video on the beach. You can check it out below:

Someone commented on the video shared by The Shade Room: ‘When you have carnival attire on, you better be jumping and whining 😂’

Another commenter said ‘The soca song is called The Road with Machel Montano…carnival vibes…been out for a while lol.’

One fan says she sounds like Jennifer Lopez and more people agreed: ‘She sounds so much like Jlo.’

Someone else wrote that ‘I love Ashanti I really do. But ummmm I think it’s time to hang it up, write and keep giving us beautiful pictures. It’s not Our era anymore sis 🤷🏾‍♀️.’

#TSRTunez: Okay! Looks like #Ashanti is working on a new video 👀👀 Y’all ready for new music?

A commenter said that ‘I think people don’t like the feature. The song itself is a banger the slowed down portions for her vocals are ok. I like it but I can see both sides.’

It was recently reported that Ashanti took over Trinidad and made sure she gave fans tons of reasons to get all excited.

As you probably know, she performed there during Trinidad’s carnival where artists, locals, and tourists let loose, party, and drink like there’s no tomorrow.

Some fans said the performance was trashy and Ashanti might have shown too much. Others said she looked like Beyonce on stage.

What do you think about the new video that’s in the making as far as you can tell from the images above? 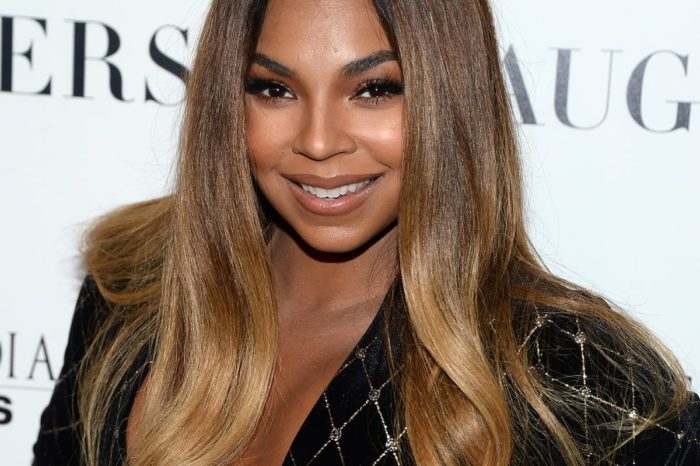 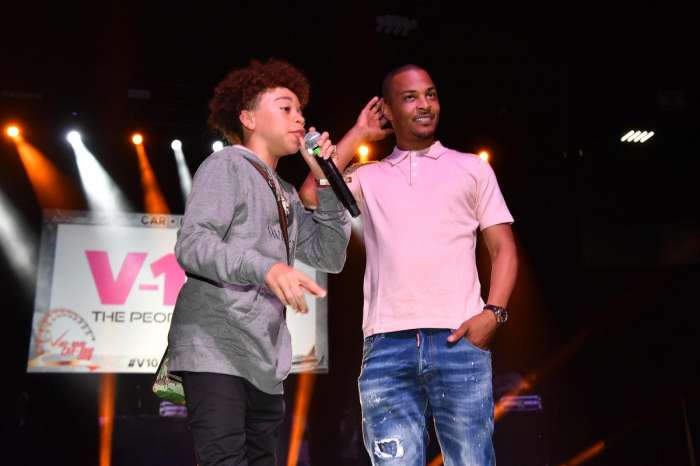 Tiny Harris Promotes Her And T.I.'s Son King Harris' Music And Asks Fans To Do The Same