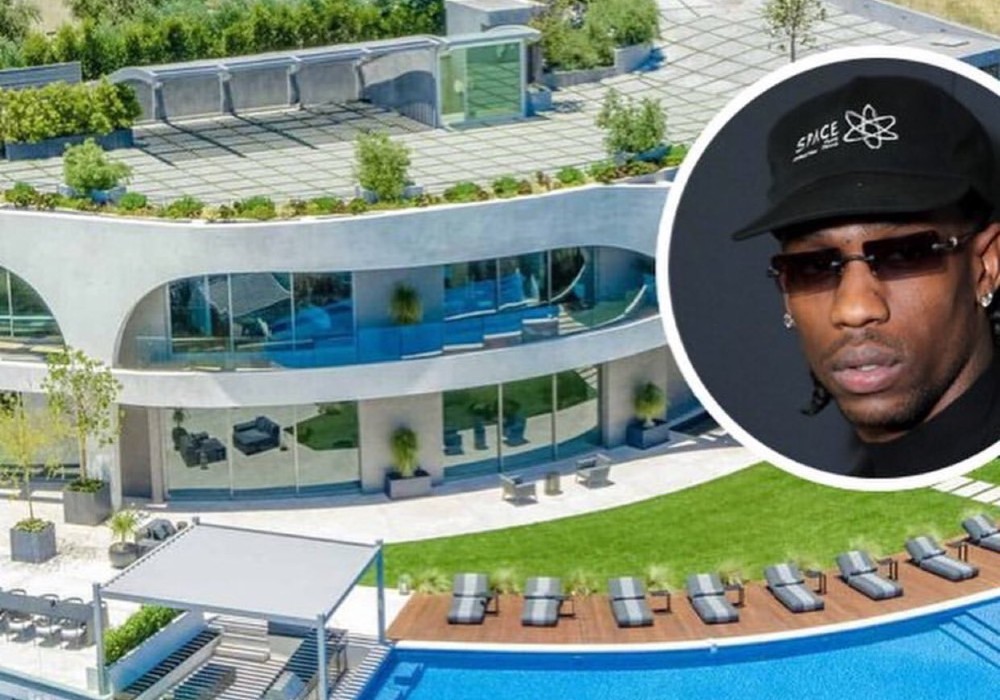 Kylie Jenner’s baby daddy Travis Scott has just bought a massive mansion in the Hollywood Hills. According to multiple reports, the rapper has dropped $23.5 million in cash on a property that is not too far from Kylie Jenner’s new home.

According to Variety, Scott’s new three-story home is 16,700 square feet and it comes with seven bedrooms and 11 bathrooms. The absolutely stunning house is on a hillside in the Brentwood neighborhood of Los Angeles, which gives it incredible views.

Scott got the home for a bargain, as it was originally listed at $42 million when it entered the market. In addition to living near Jenner, Scott’s new A-list neighbors include Jennifer Aniston and Lebron James.

The Houston native’s new home is located in a cul-de-sac that can’t be seen from the road, which gives the property some extra privacy. The incredible amenities include a 20-car “auto gallery” garage, a gym, a 15-seat movie theater, a resort-sized 75-foot infinity swimming pool with cabanas, a game room, and 650-bottle wine room. The top level of the home is the penthouse floor and it features two master suites.

In April, Jenner purchased a home on Mapleton Drive in the Hollywood Hills for $36.5 million. Her property is one of the most expensive in the area, and the Kylie Cosmetics mogul also got her new property at a reduced price. It was originally on the market for $43 million.

The Keeping Up With the Kardashians star’s new home was described as a “resort-compound” and was listed as “One of the most private and secured properties on the market today.” Jenner’s new home has plenty of room for her daughter, Stormi Webster, with almost 20,000 square feet and “a dedicated guardhouse with a full bath and kitchen” for around-the-clock security to keep the mom and daughter safe.

The home also features a chef’s kitchen, a movie theater, several bars and game rooms, and an outdoor projection screen, as well as a full gym and a lit basketball/pickleball court. In addition to the main house, the property also has two guest apartments and two guest suites with private entrances and patios.

Kylie Jenner and Travis Scott also co-own a $13.5 million mansion together in the Benedict Canyon area of Los Angeles. 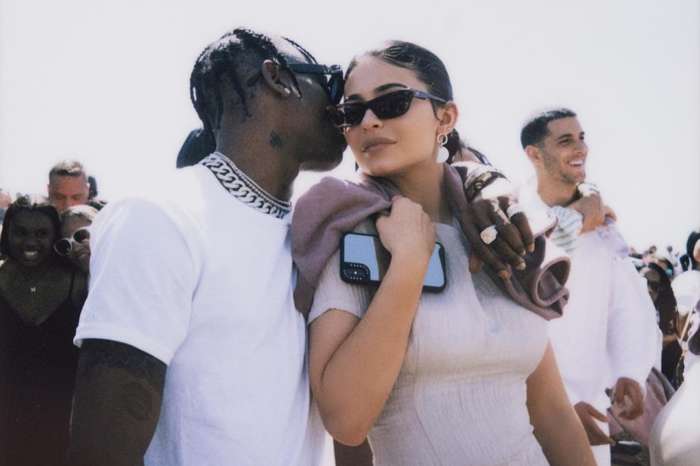 KUWK: Kylie Jenner Reportedly Plans To 'Go All Out' For Travis Scott On Father’s Day