KUWK: Kylie Jenner Reportedly Plans To ‘Go All Out’ For Travis Scott On Father’s Day 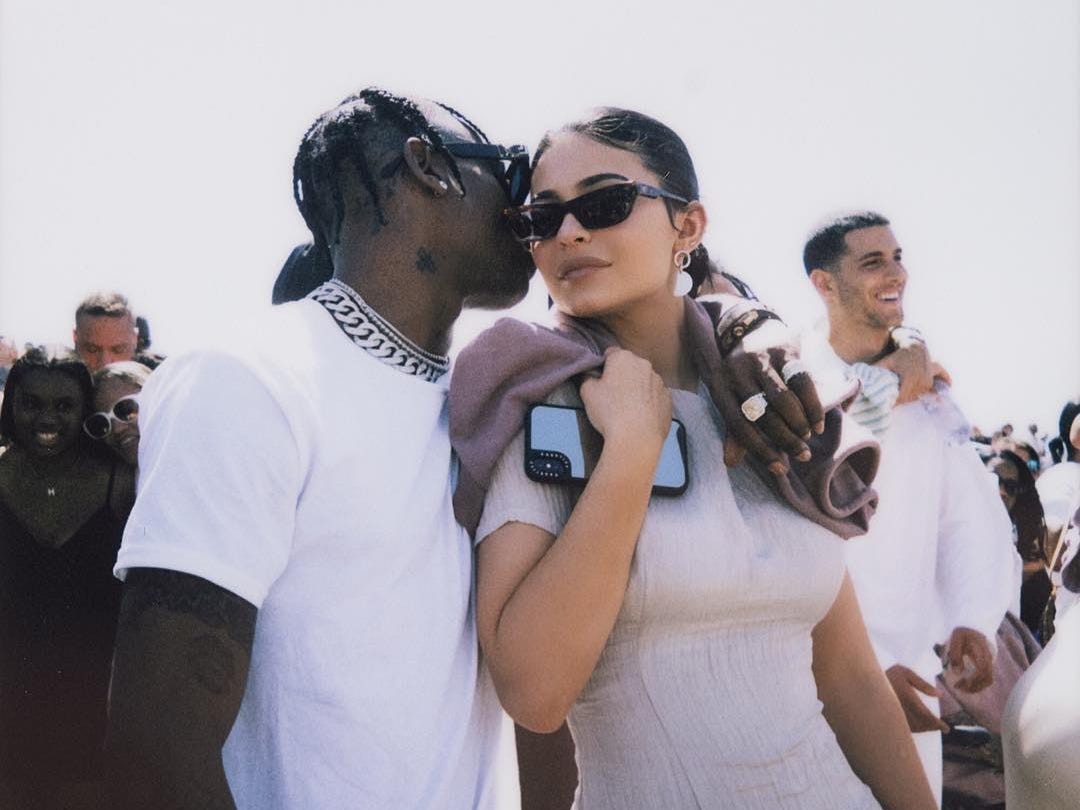 Even though they aren’t back together romantically, Kylie Jenner and Travis Scott are still in each other’s lives a lot due to the fact that they share daughter Stormi together and are trying to be great co-parents. That being said, one insider report claims that the makeup mogul is planning on going all out for the rapper on Father’s Day!

The Keeping Up with the Kardashians star is not an exception in her family when it comes to throwing lavish parties or surprising people with the best, expensive gifts.

So Kylie is making sure to that she will honor her ex boyfriend properly on his second Father’s Day since she is so grateful for him.

One source close to the reality TV celeb tells HollywoodLife that ‘Kylie always goes very all out when it comes to celebrations and gifts and she will definitely put in the same effort for Travis on behalf of Stormi. Out of all the Kardashians she seems to like to spoil the most and Travis’ Father’s Day will be no different.’

The rapper spends a lot of time together with his daughter and likes to document it as well.

Fans often get to see all kinds of adorable pics and videos featuring the 2 year old he shares with Kylie.

The insider went on to dish that ‘He’s a great father to Stormi and [Kylie’s] very thankful to have him no matter what. Her mom has instilled in her that it doesn’t matter what happens between the parents, the kids always come first and Kylie is a firm believer in that. Kylie is very good to Travis. They talk multiple times a day and are in a great place. Even though she and Travis had a small rough patch, they’re better than ever and she’ll make sure he feels loved and special.’ 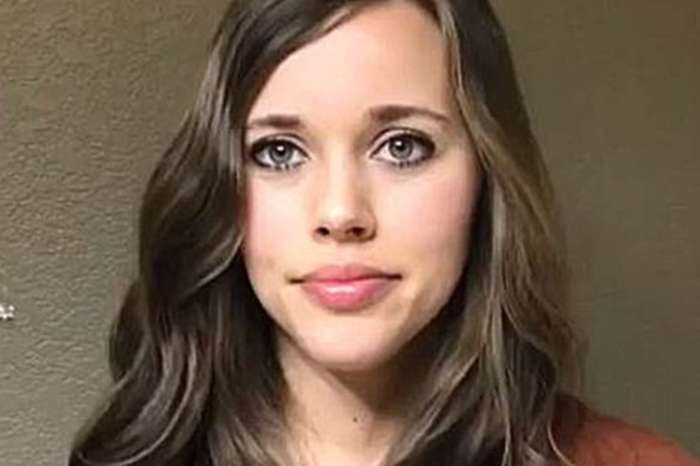