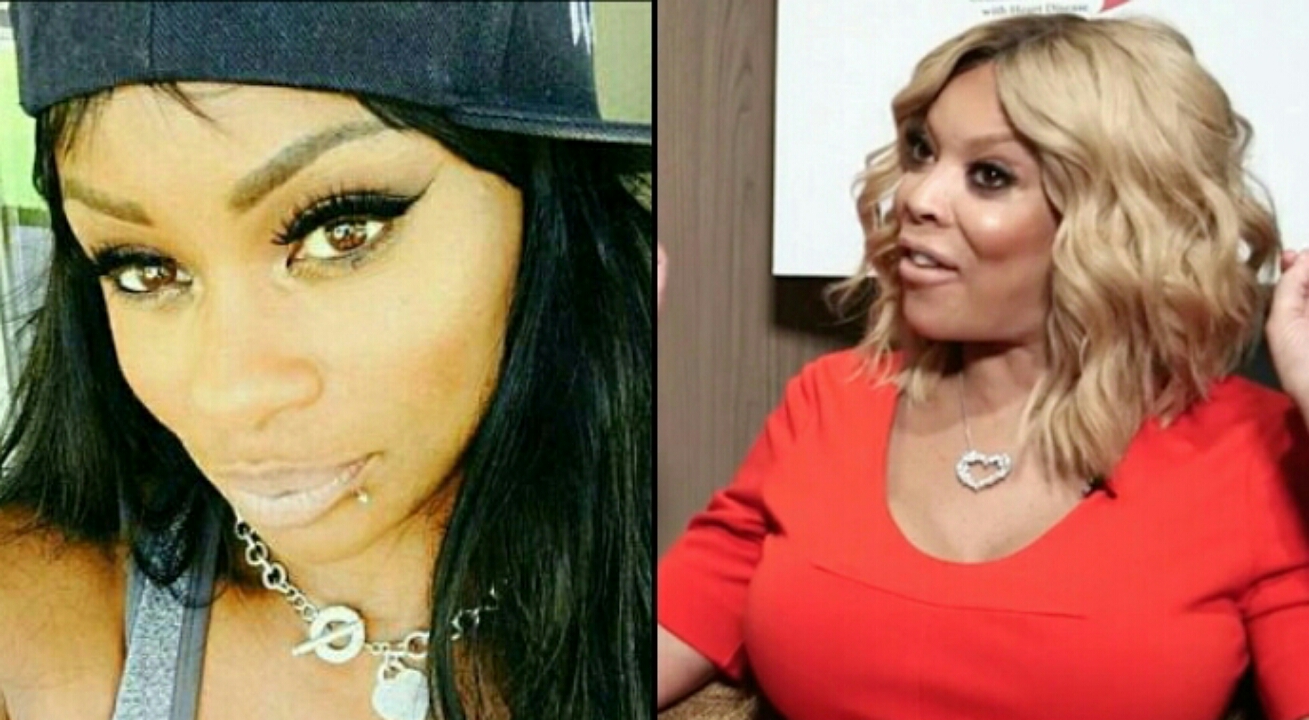 Wendy Williams’ birthday show wasn’t that different than any of her others. While the talk show hostess celebrated her 55th time around the sun, she discussed hot topics — which included Tokyo Toni.

Loads of viewers tuned into Blac Chyna’s uncut reality show The Real Blac Chyna when it premiered earlier this week. After watching the Zeus network exclusive, the majority of those who caught the show understood why the social media influencer is the way she is more than ever.

People criticized her mother’s shocking behavior. From trying to physically fight Chyna to telling her to kill herself — it was hard not to feel sorry for the mother of two.

Wendy, who is now very close to Chyna, discussed the shocking episode of the show. She recounted how they had a good time when she hung out with Tokyo and Chyna at pride and made the assumption that Toni may treat Dream Kardashian’s mom the way that she does because Chyna was a result of a one night stand.

Angela White’s mom caught wind of the segment and had an explicit message for the media maven.

This comes after Tokyo was initially ecstatic about the reality show and even hosted a premiere party in its honor until she received criticism for her argument with Chyna. After receiving all of the negative comments about her actions, she announced that she would not be appearing on the second season if the show has one. 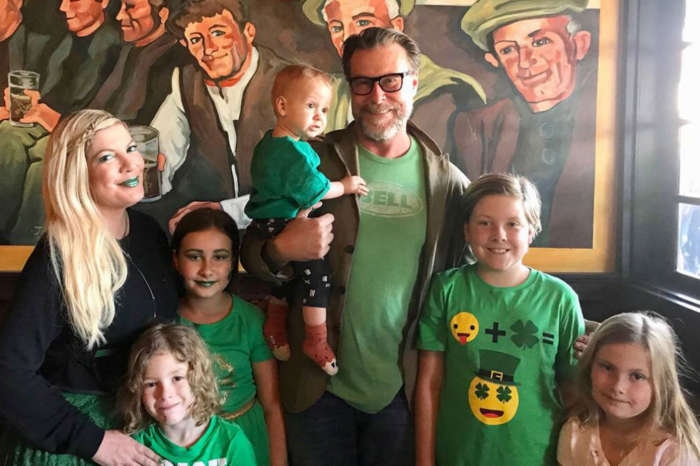 I knew Toni The Alligator Gate Mouth would try to cause problems for Wendy! I knew it. Toni Alligator Wide Loud Mouth miserable washed up is jealous of successful women because she squandered her youth on a pole twerking and smoking blunts. Made no plans for her future. All that twerking and thirst trapping and all those marriages and she’s broke and miserable!