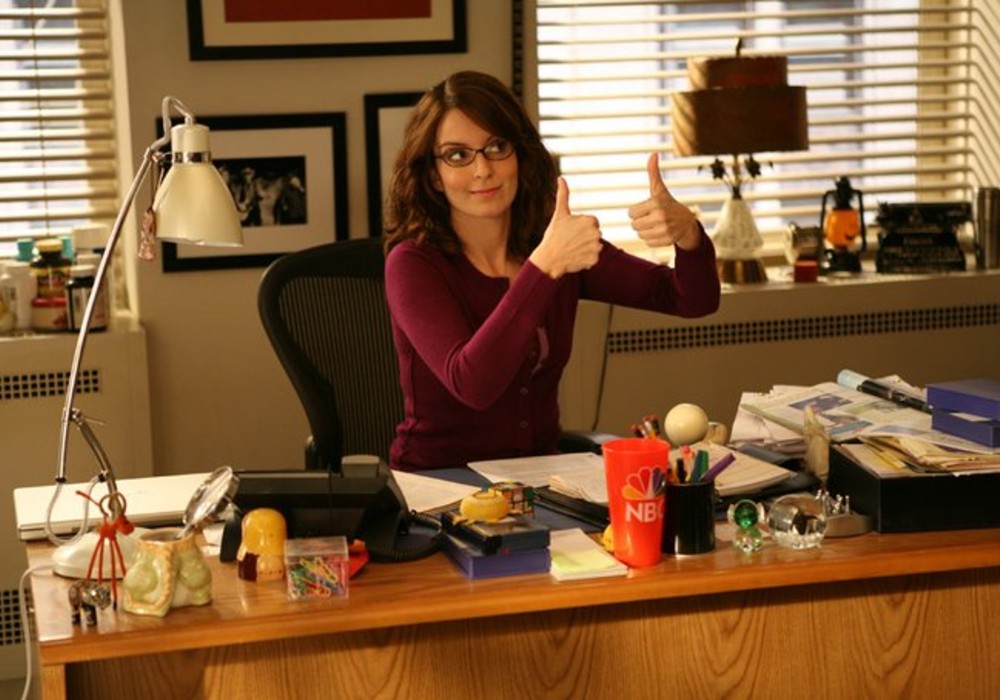 NBC has announced that they are relying on one of the network’s classic sitcoms to introduce their new slate of content for the upcoming 2020-2021 television season. A new original episode of 30 Rock will air on NBC in July, and it will also double as an upfront special for NBCUniversal.

A '30 Rock' Reunion Is Sort Of Happening And We Want To Go To There https://t.co/PyKZJtOlm2 pic.twitter.com/IXccLs6uv6

According to Variety, the commercial-free special will air on July 16 on NBC, and then it will be rebroadcast on Bravo, USA, E!, CNBC, Oxygen, and SYFY. The special will also be available on the new NBC streaming service Peacock on July 17, just two days after the new platform’s launch.

The network will film the special remotely, and it will double as a special episode of 30 Rock, as well as an hour-long promo for new NBCUniversal programming. Peacock will also be the streaming home of the entire 30 Rock library of episodes that ran between 2006 and 2013.

“We’re all happy to have this excuse to (remotely) work together again for NBC,” said 30 Rock executive producers Fey and Robert Carlock in a joint statement. “To quote Kenneth the Page, there are only two things we love in this world, television and everyone.”

Linda Yaccarino, chairman of advertising and partnerships at NBCUniversal, said that the network is excited to produce an upfront that “reflects a new reality” while celebrating their relationship with viewers and advertisers.

Yaccarino pointed out that historically, the upfront event is about the future of programming. But this year, it’s all about the future of the television industry which she describes as “a future where we can meet audiences wherever they are, with the stories that move them.”

In addition to the 30 Rock cast, the upfront special will also feature guest appearances from NBCUniversal talent. It will also highlight new and returning programming from the NBCUniversal family of networks.

30 Rock ran from October 2006 to January 2013 and it won 16 Emmys, including three straight for Outstanding Comedy Series. 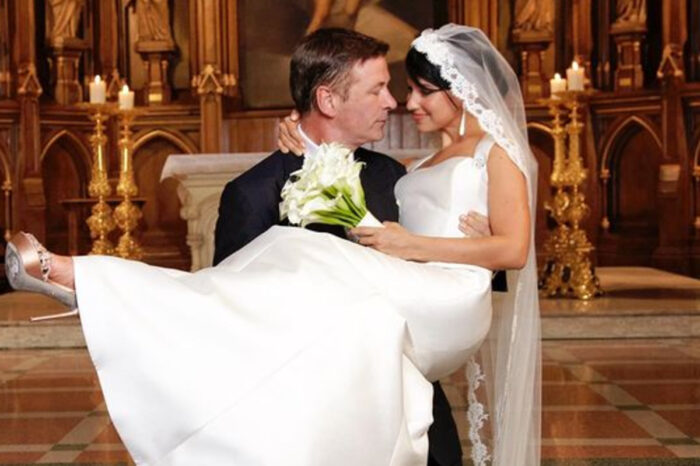 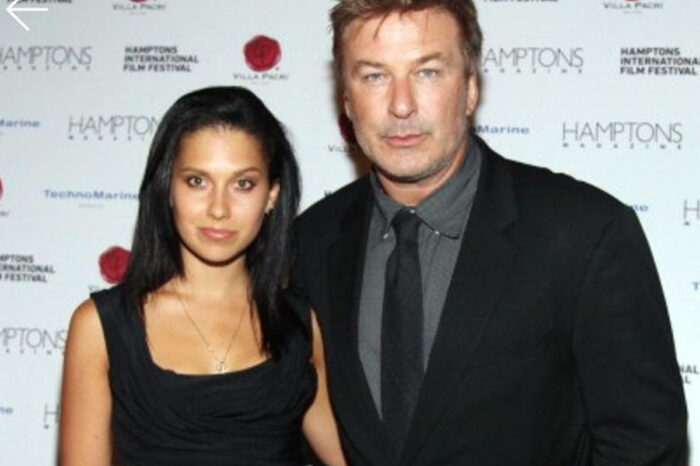 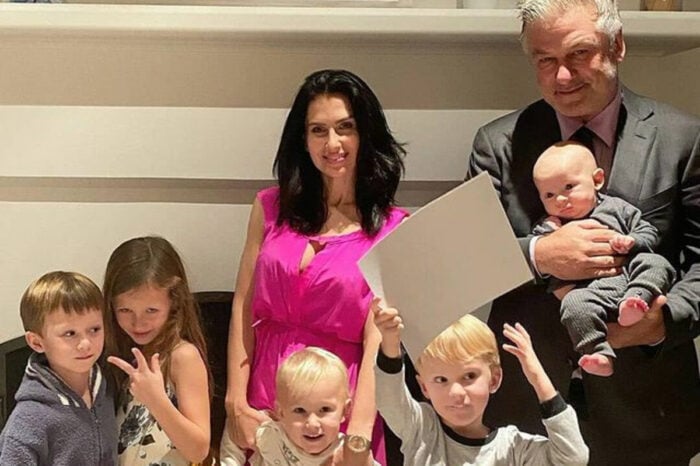 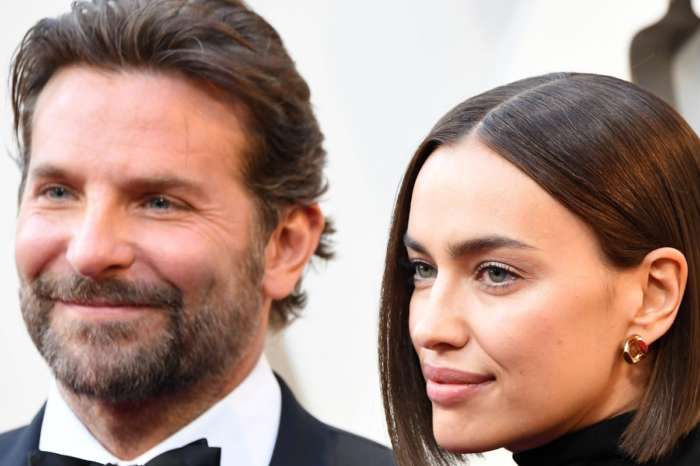