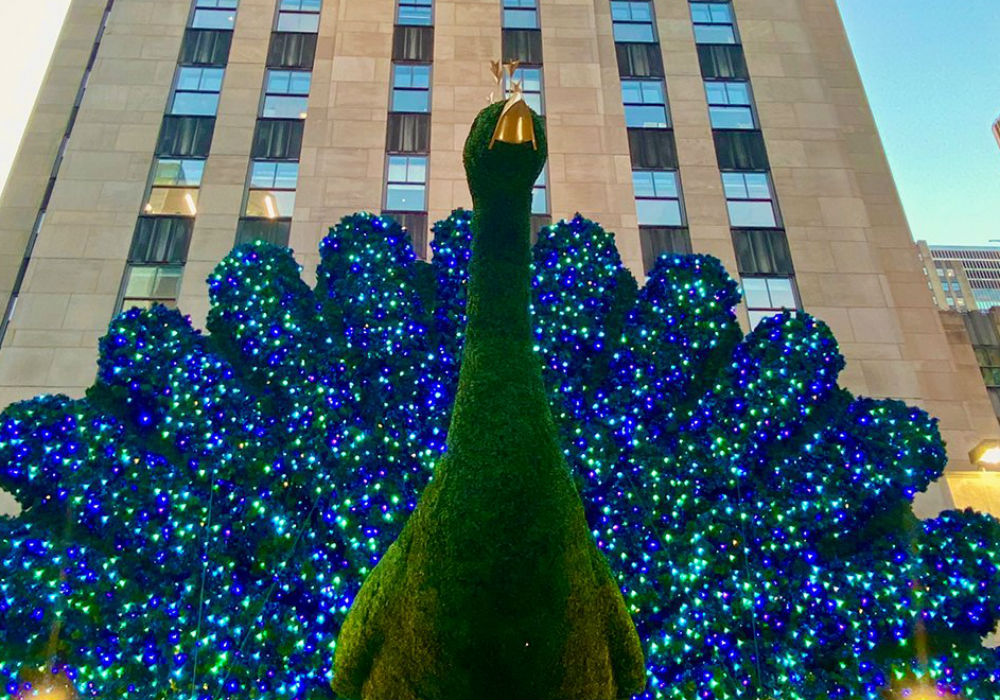 NBCUniversal has finally revealed all of the details fans need to know about their new streaming service, Peacock. During a two-hour presentation at Studio 8H in Rockefeller Center – the home of Saturday Night Live – NBCU explained just how different Peacock will be compared to their rivals HBOMax and Disney+.

According to The Hollywood Reporter, Peacock will be available as a free, ad-supported service for Comcast cable subscribers that will offer viewers about 7,500 hours of programming. This will include next-day streaming of NBC network shows, classic TV series and movies, news and sports programming, and Spanish-language content.

There will also be a premium version that will offer double the amount of programming that will be available for customers who are subscribed to a cable or satellite competitor and those who have completely cut the cord. The two tiers available are a monthly subscription to the premium version for $5 per month with ads, or $10 per month for ad-free content. Having these kind of options sets Peacock apart from Disney+, HBOMax, and Netflix, who only offer one price point.

“By delivering timely and topical content like breaking news, live sports, and watercooler moments from late night, Peacock is uniquely bringing a pulse to the world of streaming that does not exist in today’s marketplace,” said Matt Strauss, chairman of Peacock and NBCU Digital Enterprises.

The service will also include more than 11,000 hours of classic content in its library, including Parks and Recreation, 30 Rock, Brooklyn Nine-Nine, House, Psych, Frasier, and Married…With Children.

Peacock will be the new home of The Office after the deal with Netflix expires in 2021, and there will also be a “Dick Wolf Library” for fans of shows like Law and Order and the Chicago series (Chicago Med, Chicago Fire, and Chicago P.D.).

The new service will debut on April 15th for Comcast’s Xfinity X1 and Flex customers, but it won’t officially launch for everyone until July 15th. Peacock will also share some programming with Hulu because of a deal that runs through 2024.