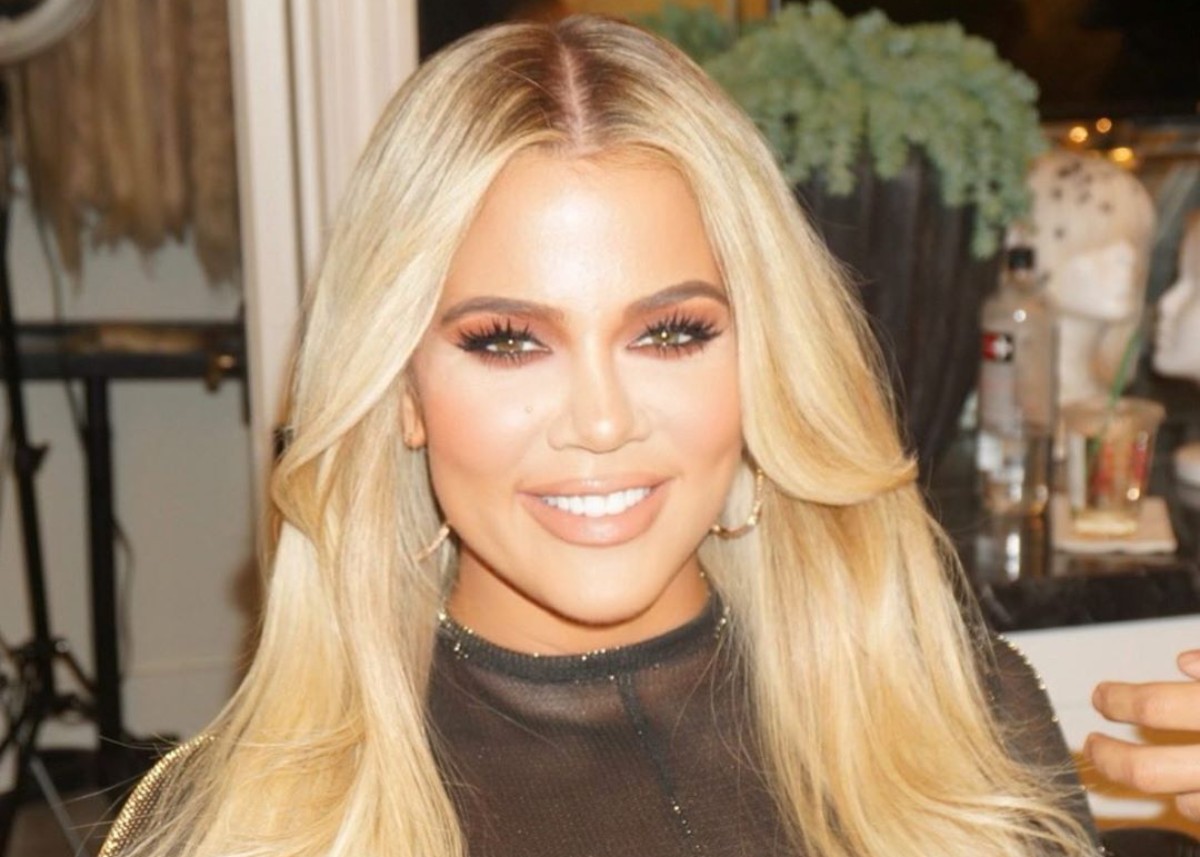 Khloe Kardashian has seemingly lost weight as she revealed a slimmer frame while enjoying time with her sister Kim Kardashian. In photos shared by Backgrid, Khloe looked noticeably slimmer as she enjoyed lunch with Kim at Emilio’s Trattoria in Los Angeles on January 16, 2020. Khloe wore House of CB Karman leggings that clung to her curves and showed off her figure. People immediately responded that Khloe looked as if she had lost weight. Khloe’s fans have shared numerous photos and videos from the outing. Over the past year, Khloe has shared several videos and photos on her official Instagram page where she has 103 million followers.

Khloe’s fans have been sharing multiple photos and videos of Khloe and Kim from their day out and the pictures are going viral. Khloe has struggled with her weight for quite a while, but these new photos look like the slimmest Khloe has looked yet.

Khloe is mother to True Thompson who turns two-years-old in April and Khloe bounced back into shape after giving birth. Now, her fans are freaking out over how much weight she’s lost and how great she looks.

Kim has been promoting her upcoming makeup collection called Celestial Skies and has been getting plenty of praise for the upcoming collection. A series of photos showing Kim in a heavenly, ethereal setting is also going viral. Together, Kim and Khloe are making plenty of news and fans were hoping that Kim would go back to being a blonde like Khloe after she wore her hair platinum blonde for the photoshoot.

So far, Khloe is the only member of the family who has committed to being blonde and fans think she looks gorgeous with the hair color. Though Kim had blonde hair for the new campaign, she immediately was seen with her dark locks.

You may see a video of Kim Kardashian and Khloe Kardashian as they were approached by several fans in the restaurant’s parking lot.

What do you think of Kim’s and Khloe’s looks while out around town?

Do you think Khloe looks like she’s lost a lot of weight?