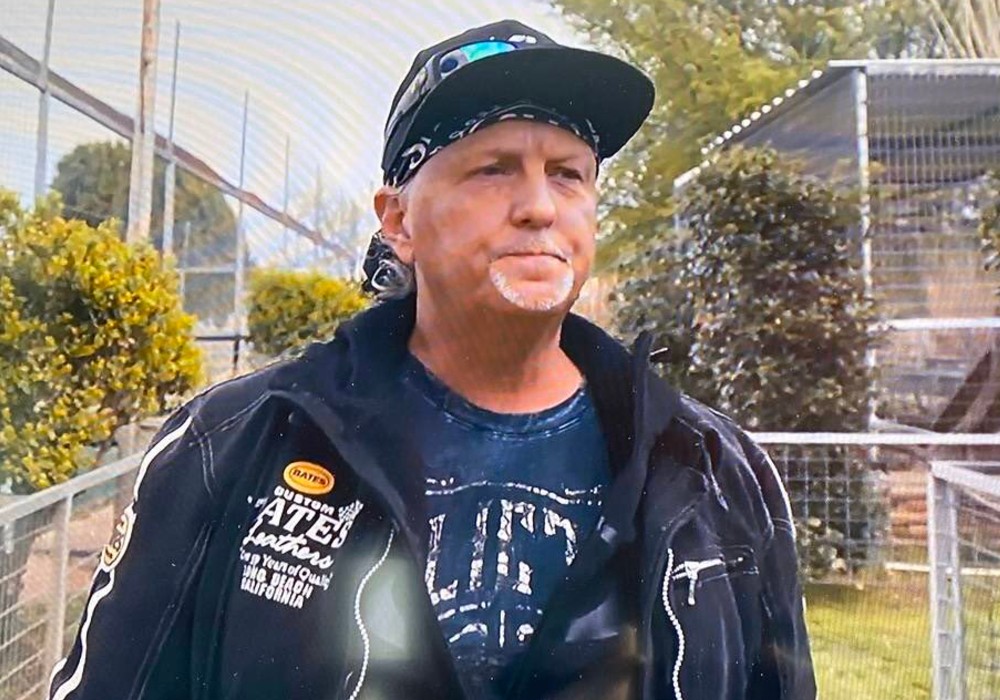 For fans who need more of the Netflix docu-series Tiger King: Murder, Mayhem, and Madness, star Jeff Lowe says that another episode is coming “this week.” The zookeeper shared the news in a Cameo video he made for Los Angeles Dodgers player Justin Turner.

Turner posted the video on Twitter, which was addressed to him and his wife Kourtney, who hosts the podcast Holding Kourt.

So our friend @christie_dish listened to the podcast, @HoldingKourt and after last weeks episode decided to send us this!!!

There will be 1 more episode of #TigerKing [email protected] pic.twitter.com/YeRSIlDKTJ

“Hey, Kourtney and Justin, this is Jeff Lowe from the Tiger King show on Netflix,” said Lowe, who then joked: “Thank you for watching our show, Christie said you’re a big fan, and… yeah, you need a life. You just wasted seven hours on us.”

Lowe then said that Netflix was “adding one more episode” – which will be “on next week” – and he also revealed that he and his wife Lauren were filming the day after the Cameo video. Lowe finished the video by telling the Turners to “take care, stay safe, and put your mask on.”

Netflix has not confirmed the news, but it wouldn’t come as that big of a surprise considering just how much of a ratings juggernaut the docu-series has been for the streaming service since its release on March 20th.

Co-directors and writers Eric Goode and Rebecca Chaiklin brought the series to Netflix after stumbling upon the strange world of big cats and the people who are obsessed with them. There are more big cats in captivity in the United States then there are running wild throughout the world.

The series tells the story of the nasty feud between Joe Maldonado-Passage (aka Joe Exotic) and Carole Baskin, while examining the life and alleged crimes of both. However, Maldonado-Passage is the star of the show, as he is a gay Oklahoma cowboy who has been married five times and fakes being a country music singer while owning an exotic zoo and a massive weapons collection.

Tiger King's Jeff Lowe Is Doing Just Fine With His Smokeshow Of A Nannyhttps://t.co/4Zpl8sC4BW pic.twitter.com/hBl7PzgDAH

“They didn’t really show Joe. They touched upon it, but that guy is the biggest criminal,” Lowe told Us Weekly, adding that Maldonado-Passage didn’t sing the songs on his albums. “Everything about Joe was fake! We tolerated it as much as we could, but Lauren and I went back to Las Vegas. That’s when Joe put out that Carole Baskin assassination tape.”

Lauren Lowe added that “Joe was definitely a nightmare.”

In addition to the new episode that Lowe claims is coming soon, there is also a scripted series in the works that has Saturday Night Live star Kat McKinnon attached to the project. She is reportedly taking on the role of Baskin in the stranger-than-fiction story.

According to Variety, that project is currently in the works and is still in the middle of casting. They are also shopping the project to networks and streaming platforms. If the docu-series is any indication, the project will be picked up. Currently, Tiger King: Murder, Mayhem and Madness is at the top of Netflix’s trending list, and it doesn’t look like it’s going anywhere anytime soon.