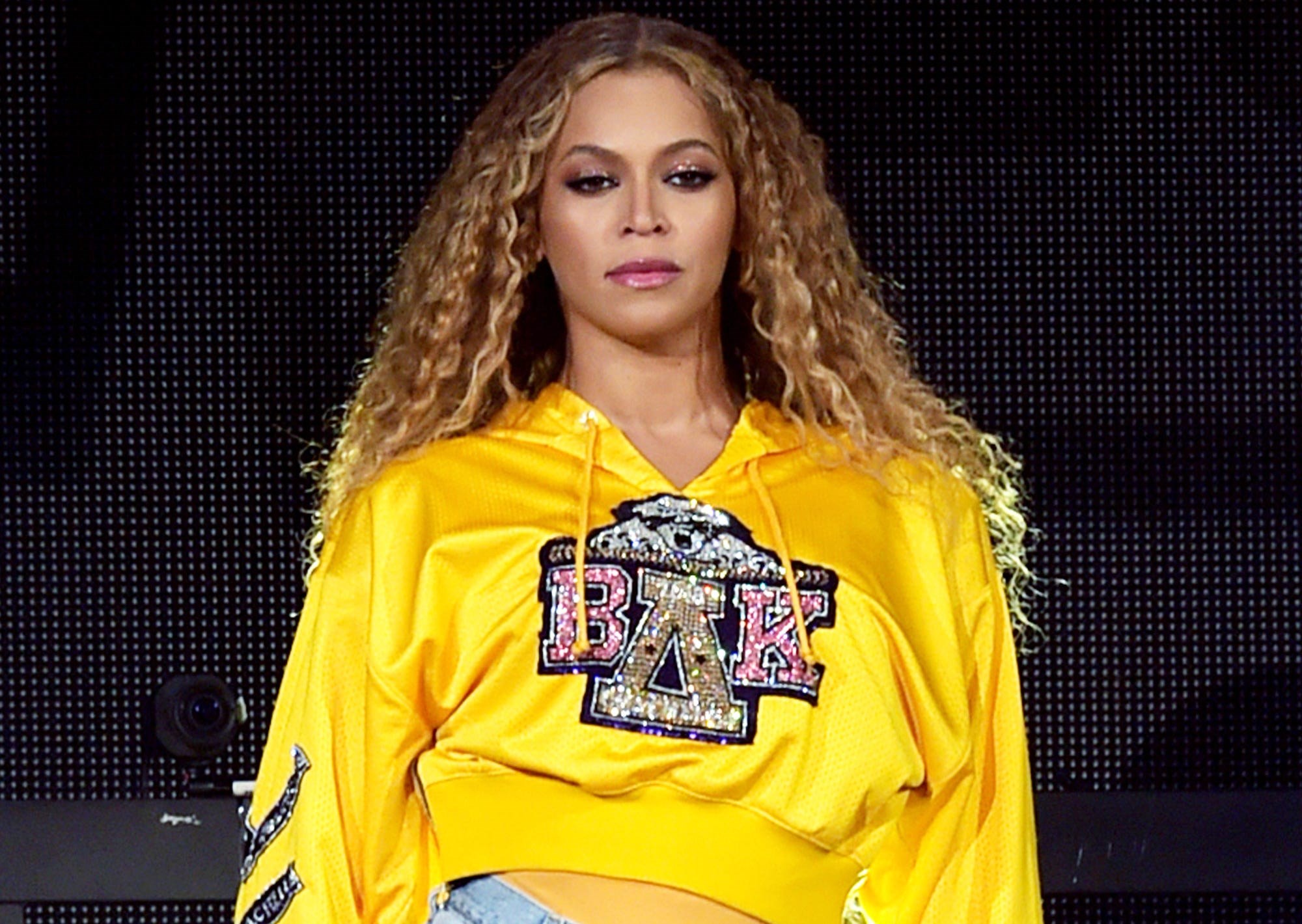 It appears that the firstborn of Beyonce and Jay-Z, Blue Ivy Carter, is turning into an exact copy of her mother, as more and more fans have started noticing the striking similarities between the 8-year-old and the “Spirit” performer.

Recently, Jay-Z and his daughter were seen attending the game between the Los Angeles Lakers and the Clippers, and after photos of the rapper and his child found their way to social media, a lot of followers could not help but notice how much the little girl looked like Beyonce.

However, the resemblance between mother and daughter was confirmed not only by fans but also by Tina Knowles, Beyonce’s mother, who took to Instagram back in 2017 to share a picture from the time when Beyonce was about Blue Ivy’s age.

Titled with “If Beyonce doesn’t (sic) look like Blue on this photo!!! Getting her braids done by Toni”, the snap showed the singer sitting in a hair salon, waiting with a smile, while her hair is getting done.

If Beyonce don't look like Blue on this photo!!! Getting her braids done by Toni❤️

The throwback photograph quickly grabbed the attention of Tina’s numerous followers on the popular social media platform, and people were captivated to see Beyonce at such age.

A lot of fans took to the comment section to express their thoughts on the matter, and one admirer simply stated, “Twins.”

At the same time, another remarked “I was confused for a sec like what’s going on Blue isn’t this big yet, then I read the post and snapped back into reality,” apparently initially thinking it was Blue in the picture.

One person said: “This little girl is going to be totally breathtaking when she gets older..beautiful!.”

This backer stated: “She does look like Bey in this photo, but I always thought she was a beautiful little girl no matter what grown ___ haters say.”

Another supporter added: “People see/ refuse to see what they wanna see. That girl definitely looks Beyoncé too! The more she grows, the more you see it. Why all of you so stuck on her looking EXACTLY like jay-z 😂 Real love. You are a beautiful Blue. Your father is a good father, smart, funny, and intelligent. #FanofBlue’s&Family ❤ Genes come from both parents. She’s NOT his clone. She looks like both of them.”

Queen Bey has a lot of reasons to be proud.