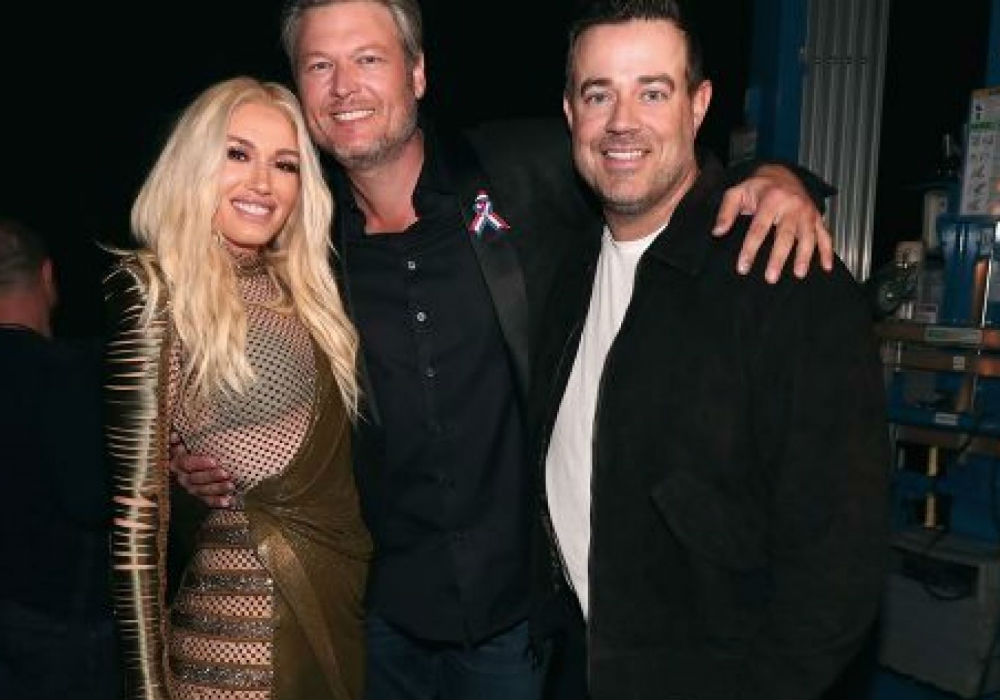 Carson Daly, the executive producer and host of The Voice, has been working in radio and television for more than 25 years, and he recently shared a throwback pic from 1995 of himself with Gwen Stefani when she visited his afternoon radio show in San Jose, California, to promote No Doubt’s hit album Tragic Kingdom. In the caption, Daly said that he couldn’t believe he has known Stefani for so long, and he added that Blake Shelton should never let her go.

Daly told his Instagram followers that Stefani is “the realist, sweetest, most talented, and just downright coolest person” he knows. He added that he is he grateful for their friendship and Shelton has “a keeper.”

It’s pretty crazy that I’ve known @gwenstefani since 1995. Here she’s on my afternoon radio show in San Jose, Ca. #TragicKingdom was released in Oct that yr. Now, almost 25 yrs later we work together @nbcthevoice She is the realist, sweetest, most talented & just down right coolest person I know. Grateful for our friendship. @blakeshelton You got a keeper my brother!

The 46-year-old has been part of The Voice since the beginning, so he had a front-row seat when Stefani joined the judge’s panel and started dating Shelton back in 2015. However, when they went public with their relationship, Daly claimed on The Today Show that he had no idea Shelton and Stefani had gotten together.

Daly’s career went national in 1998 when he landed the hosting gig on MTV’s Total Request Live. He moved on to his own late-night show Last Call in 2002, and the very first episode featured Grammy winner Alicia Keys.

“I wanted a late-night show that felt like it was happening late at night, and I wanted to feature great guests, important conversations, killer music, and if at all possible, alcohol,” said Daly. “And like that, yes, Last Call was born.”

The show just ended its run on May 24th after 17 years and 2,000 episodes. Daly says he decided to bring Last Call to an end because he wanted to spend more time with his family. However, he will remain on The Voice and will still be part of The Today Show.

As fans know by now, Stefani will be returning to The Voice this fall after Adam Levine decided to leave after 16 seasons. She will be joining Shelton, Kelly Clarkson, and John Legend in the coach’s chairs, and according to The Today Show she will be seated next to her boyfriend.

While Shelton is more than happy to work with Stefani again, he has admitted that Levine surprised him when he decided not to return.

“I didn’t expect it,” Blake Shelton told Extra. “I didn’t expect Adam to just pull the trigger like he did. … We all knew he was getting to the point where it was 16 seasons he had been doing the show, and it’s hard to keep him focused on anything good. He was ready to move on.”

Season 17 of The Voice will premiere this September on NBC. 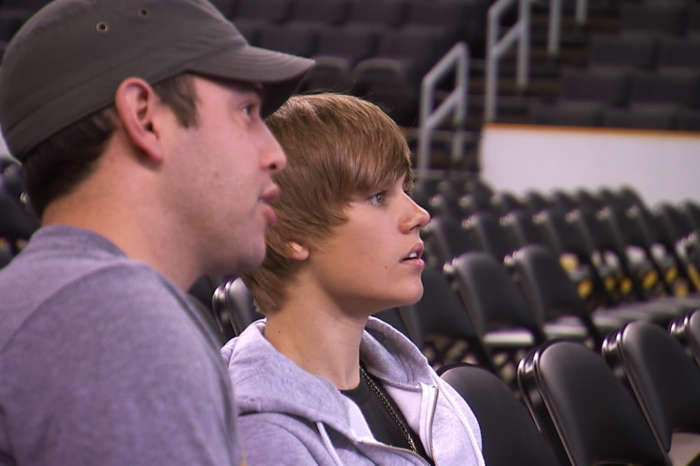