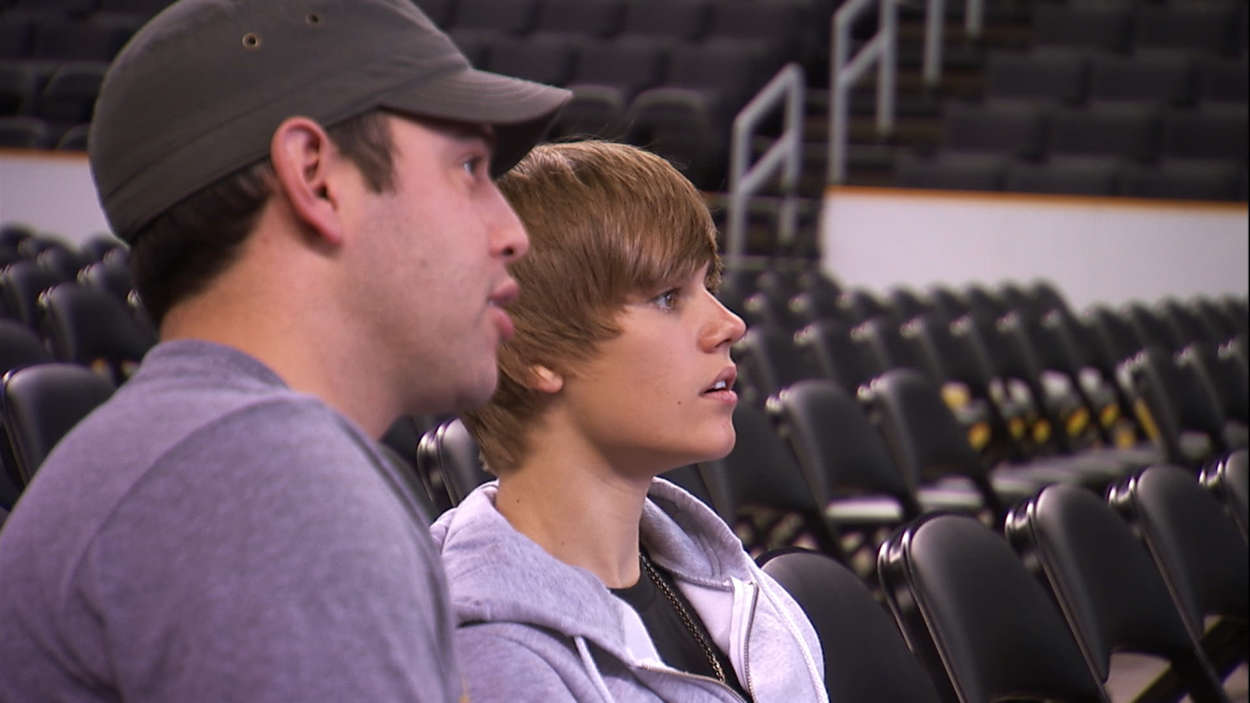 According to a report from People.com, Justin Bieber was recently spotted hanging out with Scooter Braun amid his drama with Taylor Swift. As it was previously reported, Taylor’s ex-manager bought the rights to five of her previous albums in his acquisition of Big Machine Records, a fact Taylor later addressed on social media.

Taylor Swift, in her blog post, wrote that she accepted Scott Borchetta, the owner of Big Machine Records, would sell them to the highest bidder, but she never believed it would be Scooter. Regardless, Justin appears to be Team Braun, as he was spotted hanging out with him this past weekend.

As fans of the singer know, Braun and Justin first started working together back in 2007 after the former discovered the latter on YouTube. They were hanging out at a local Fourth of July parade, as well as with Mila Kunis, Ashton Kutcher, and Hailey Baldwin.

Reportedly, this marks the very first time that the 38-year-old manager and the 25-year-old pop star were seen out together following Justin Bieber’s public support of him on social media. According to a source who spoke with People, Justin felt it was necessary to defend Braun, who has been his friend and mentor for years.

The insider shared that Justin believes Scooter is a good person, and Taylor’s criticism of him was not warranted. However, the Biebs won’t be making any more public statements on the matter. This past Sunday, Taylor took to her account in which she expressed her unhappiness at the fact Scooter bought her music with Big Machine Records for $300,000,000.

In the very same post, Taylor claims Scooter encouraged Bieber and Kanye West to bully her on social media regarding the “Famous” music video feud. Swift made reference to the Kim Kardashian scandal in which she recorded their conversation.

Thus far, the reaction to the Taylor and Scooter feud has been mixed on social media, with many people believing it’s just business, while others claim Swift was being manipulated and unfairly treated because she’s a woman. 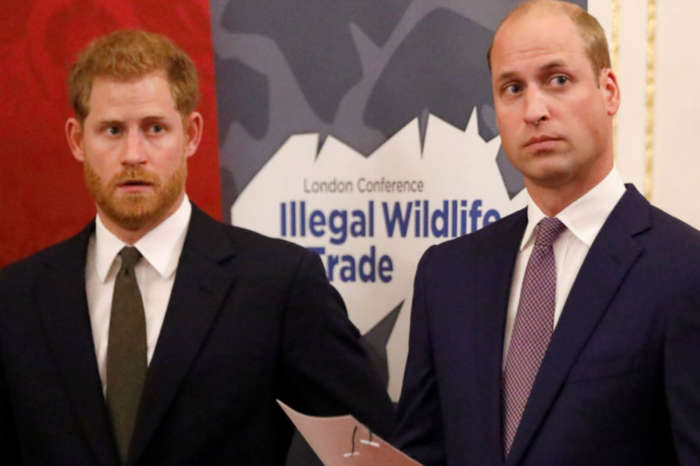