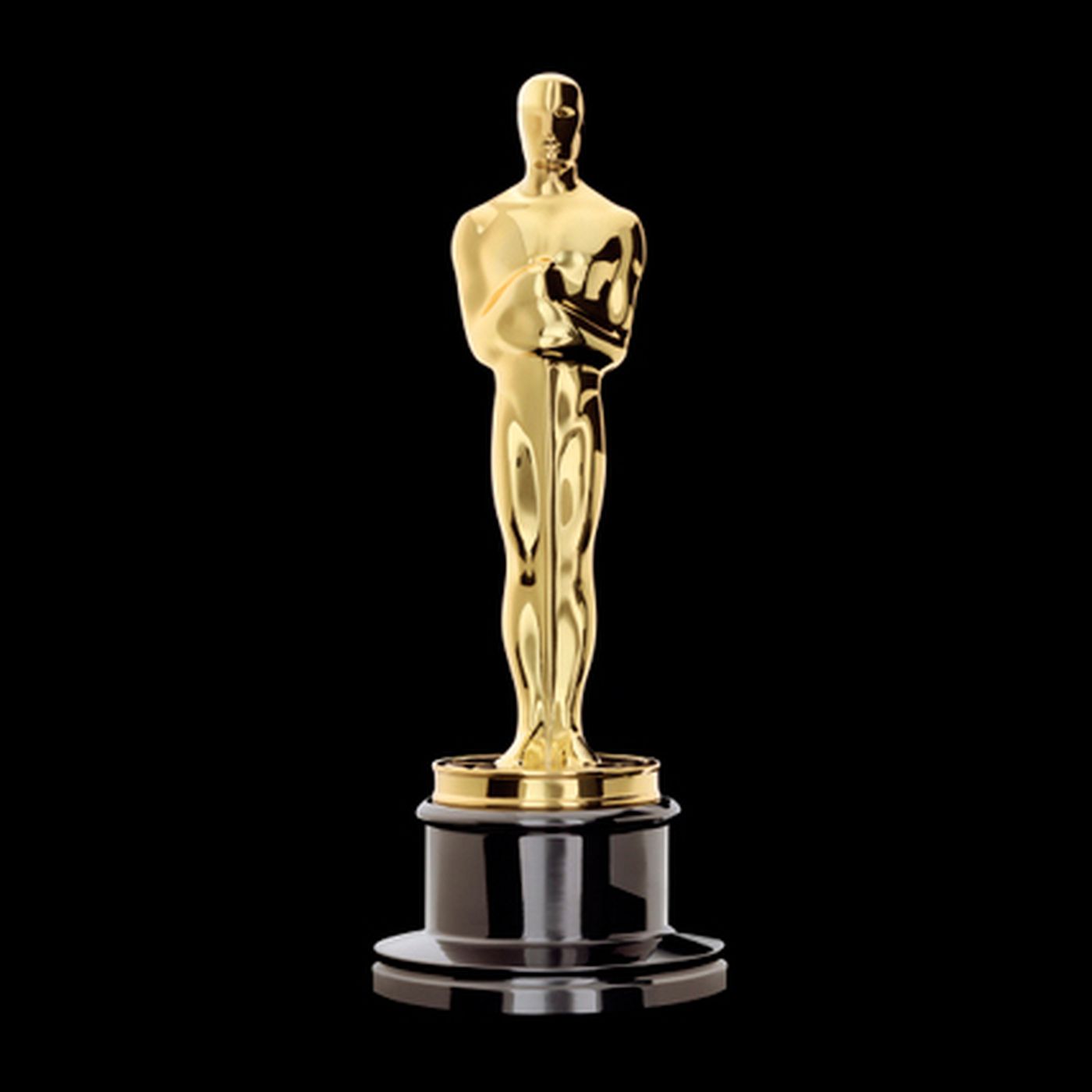 After nearly a year of social distancing and holding all kinds of events remotely, it looks like The Academy plans to actually have the 2021 ceremony in person, in front of a live audience! Check out the details!

You might be aware that the ceremony is set to happen on April 25 next year but now, it’s being reported that the event will be back to normal in 2021.

One insider shared via Variety that the prestigious Hollywood awards show is not going to be held virtually in spite of the global pandemic that America, in particular, is still struggling a lot with.

They stressed that ‘The Oscars in-person telecast will happen.’

This comes after The Academy previously postponed the ceremony by two months since it was originally supposed to take place in February.

It was, of course, in hopes that those weeks would give more movies a chance to be watched and to qualify by that deadline.

However, while most movie theaters in the country remain closed and there are no plans to reopen them at this point amid the pandemic, the insider told Variety that the Oscars will not be further delayed.

In addition to that, they made it very clear that the location is the same as previously mentioned – the Dolby Theatre in Los Angeles – which has no less than 3,400 seats.

But the source did state that the Academy officials are still figuring out how to deal with seating and audience capacity as to not turn the awards show into a super spreader and put many in danger.

Perhaps they will end up only allowing a much smaller number of people to attend in order to seat them socially distanced as per the 6 feet rule.

Other specifics are still up in the air at this point, including the host, which has not been announced. 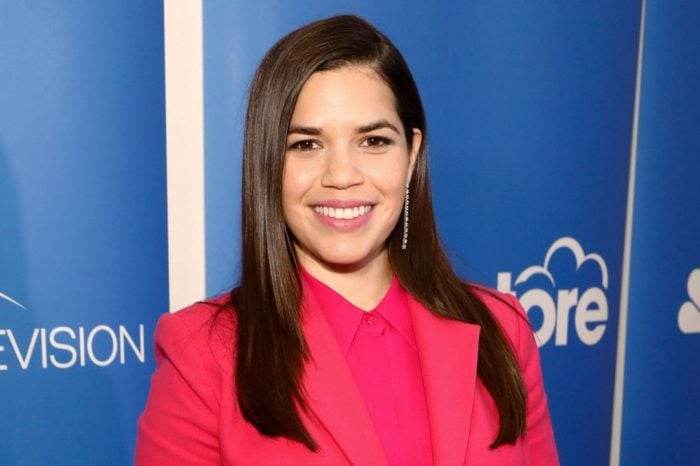 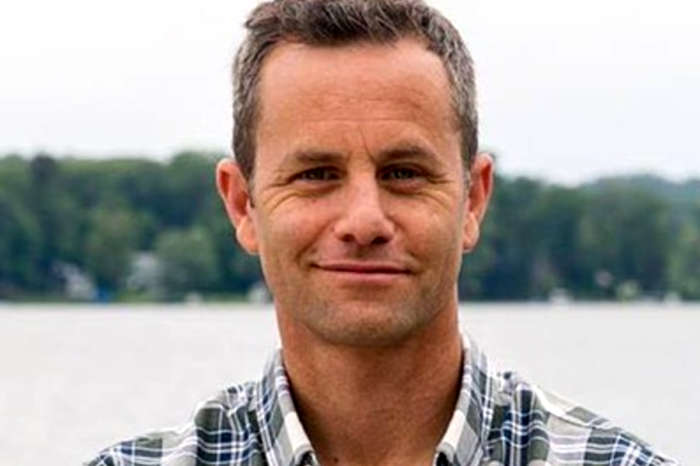 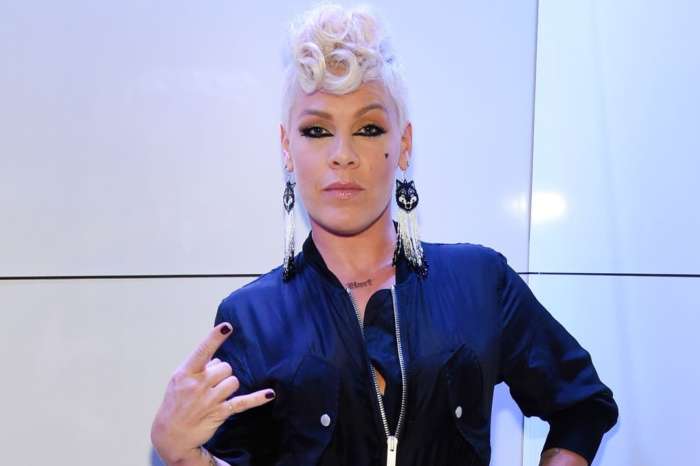