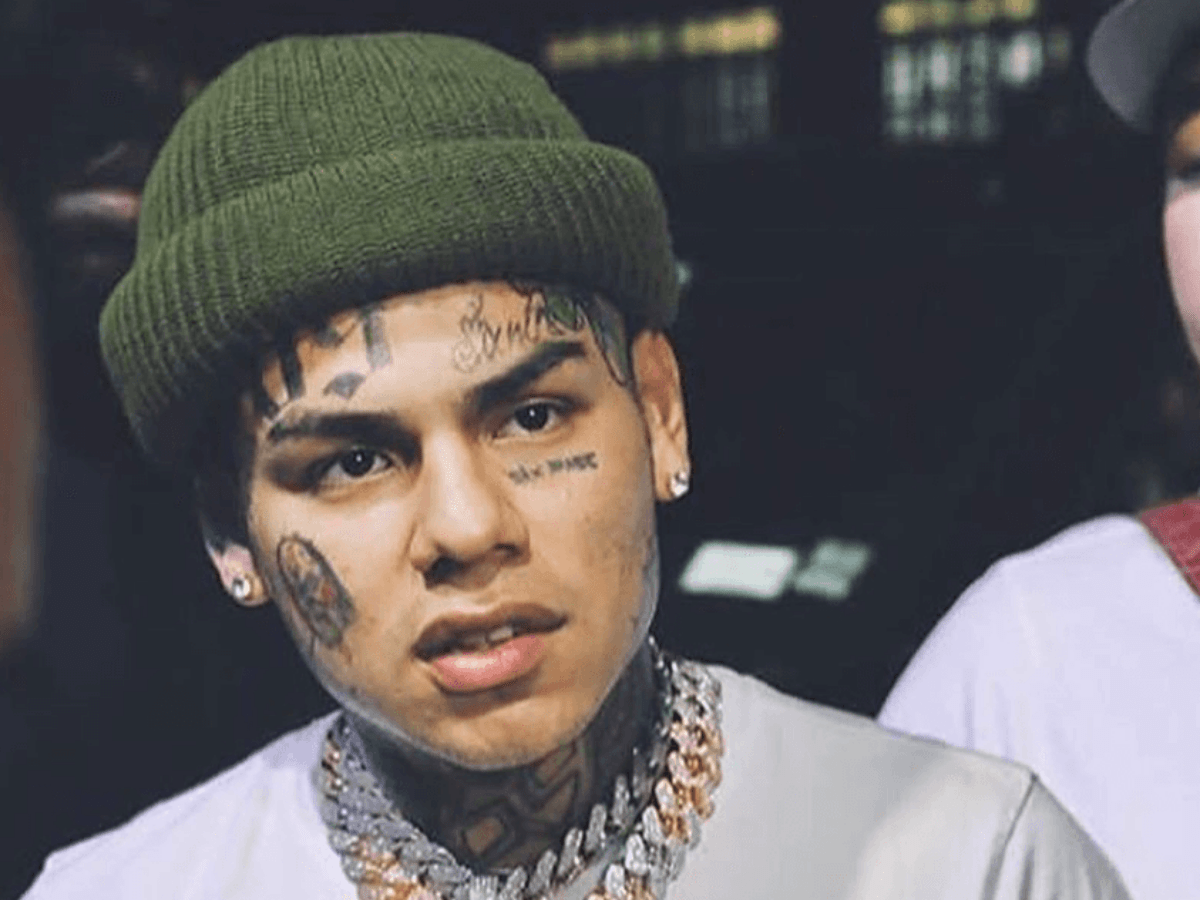 Tekashi 69 just spoke about the tragic death of George Floyd and what’s been happening across the country. He told his fans that he cannot speak on too many subjects given the problems that he has with the law, but he made sure to say a few things.

Check out the video that he posted from his home:

A lot of haters popped up in the comments and blasted the rapper, but there were also people who defended him and said that he should be left alone to offer his condolences.

Someone said: ‘Let the man give his condolences man some of your favorite celebrities are silent,’ and another follower posted this message: ‘He can’t bash the police because they the ones keeping him safe.’

Another commenter said the following: ‘He’s saying more than meek!’ and someone else posted this message: ‘Boy this ain’t about YOU 🙄 you CHOSE not to be a free man NEXT CALLER.’

A follower said: ‘He can’t speak on certain topics but he can say the n-word.. bye,’ and someone else posted this: ‘He only made this video because he had to, he doesn’t care. He’s more interested in getting views and money. I don’t take anything this man says seriously.’

One other commenter wrote this: ‘I don’t know why shade room even posted this.’

In other news, there’s a new report from Hot New Hip Hop that recently suggested the fact that there are rumors of a collaboration between Tekashi 6ix9ine and Nicki Minaj – both artists who have found themselves in controversial situations before.

While it hasn’t been confirmed, many believe the collaboration is on its way.

People have also been waiting for Nicki Minaj to speak about the George Floyd these days, just like many other celebrities have already done, but she remained quiet so far.

At least he’s positive haters leave him alone. Jealousy is an ugly thing! He is able to say whatever he wants. We are a free country still.