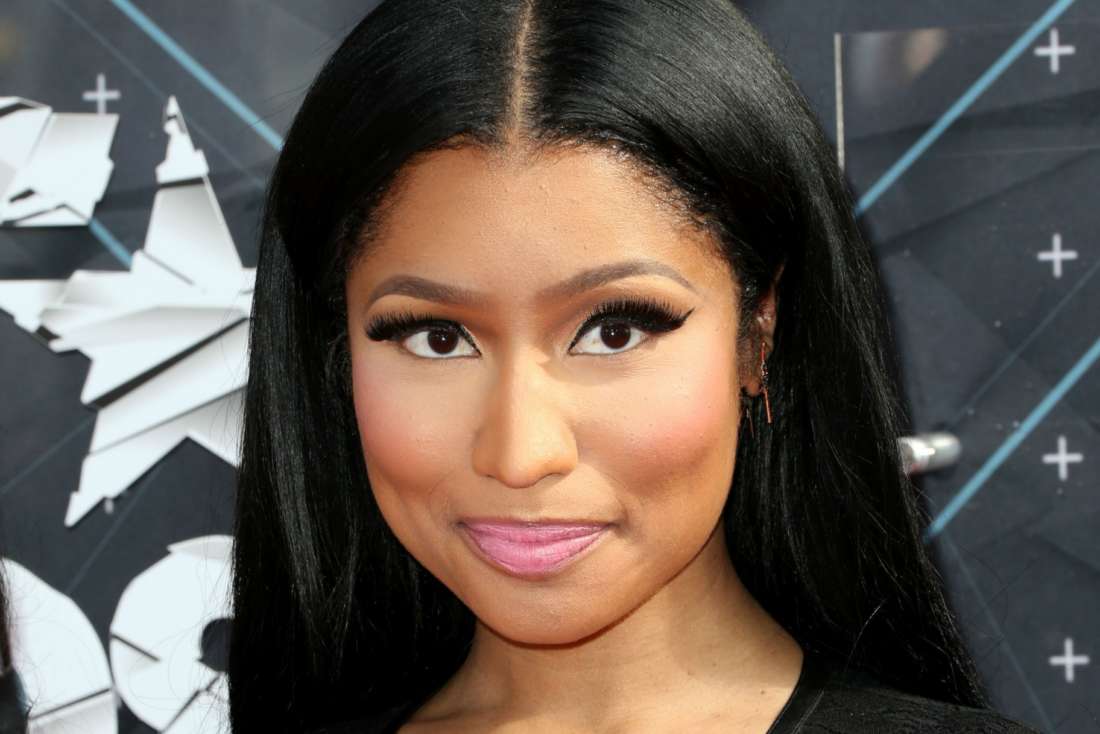 A new report from Hot New Hip Hop suggested today that there are rumors of a collaboration between Tekashi 6ix9ine and Nicki Minaj, both artists who have found themselves in controversial situations before. While it hasn’t been confirmed, many believe the collaboration is on its way.

For the last few weeks, fans have continuously speculated that Tekashi 6ix9ine and Nicki Minaj were going to drop a new track soon, however, the rumors only intensified when a fan page suggested the collaboration was going to happen soon.

The fan page said that Nicki was on her way to Tekashi 6ix9ine’s secret location to film the video. According to Hot New Hip Hop, there isn’t much evidence of the rumors yet, but regardless, people are entirely convinced the two rappers will work together at his private residence.

Earlier this week, Tekashi 6ix9ine actually pushed back one of his videos by another week. His new track, “TROLLZ,” was supposed to come out this Friday originally, but a new Instagram post from the artist confirmed that it’s going to be another week yet.

Fans believe the postponement falls in line with the Nicki Minaj rumors. In other words, it’s possible Tekashi has been waiting for Nicki Minaj to put her final touches on the song. In other news, Tekashi 6ix9ine’s secret hideout has been discovered by people online a number of times before.

As a result, Tekashi 6ix9ine had to move to a different spot for fear of his safety. Either way, the repercussions of Nicki Minaj working with Tekashi 6ix9ine will likely be more negative for Minaj than anyone else.

Minaj has a fairly solid reputation in the rap game as one of the best artists out there now. However, if she chooses to work with someone who social media and the hip-hop community has dubbed as a “snitch,” it’s very possible her standing in the industry will take a hit.

As it was previously reported, Tekashi 6ix9ine was released to home confinement after serving much of his prison sentence behind bars. The rapper cut a plea deal with federal prosecutors to have his sentence dramatically reduced.