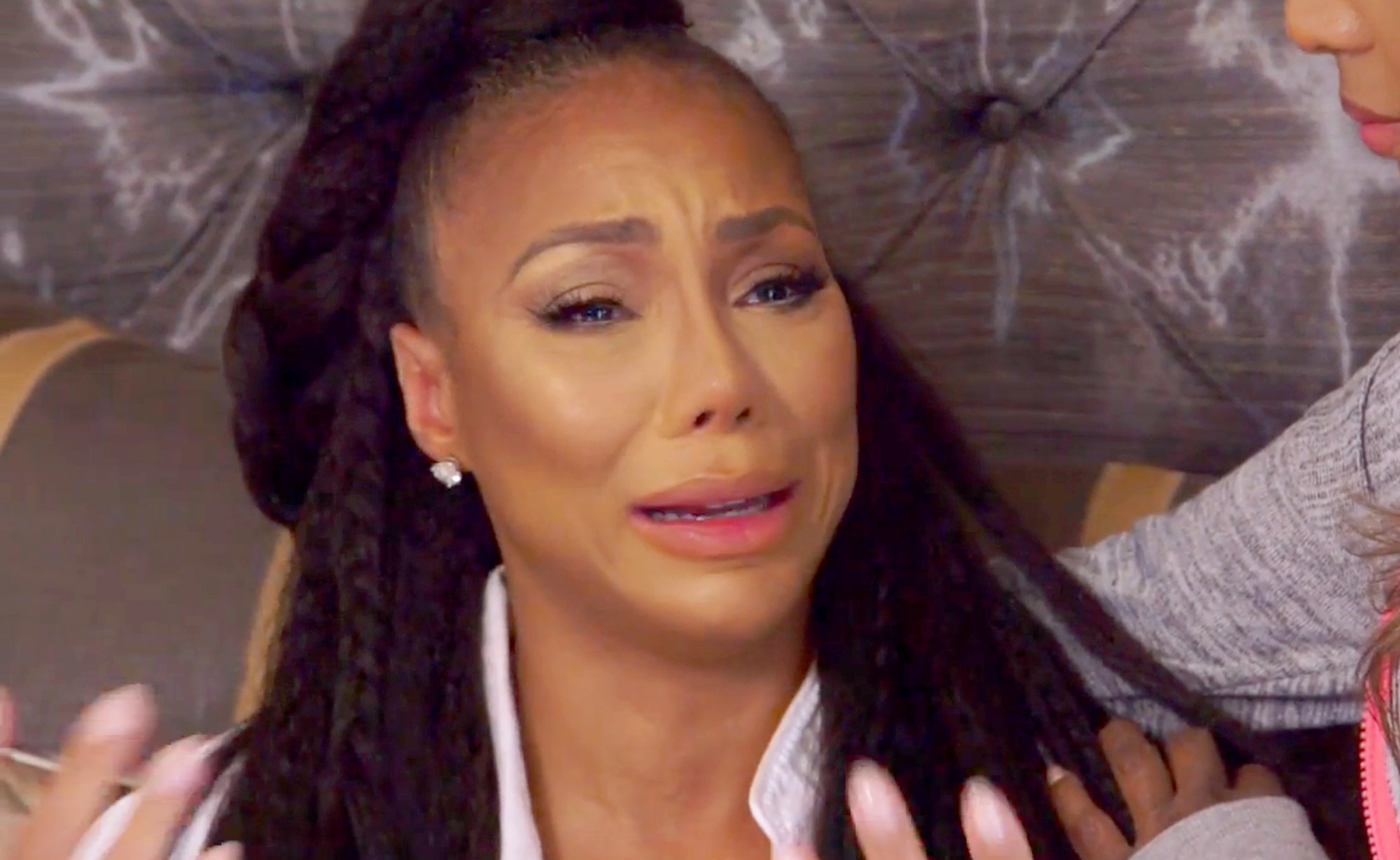 Unfortunately, Tamar Braxton doesn’t have the best days. It was recently reported that she’s not living her best life as everyone thought.

She has ended her romance with her Nigerian boyfriend, Yemi and more than that, she also got in a horrible fight with her sisters because they didn’t throw her a birthday party.

Instead, all of them gathered on a special day to drink wine, talk, and that’s when Trina’s boyfriend decided to propose.

Tamar posted a few videos in which she can be seen yelling at her sisters for not getting her any gifts.

After all this, she shared one other Instagram message in which you can see she tells everyone ‘Trust no one.’

Her fans are supporting her more than ever, and they are really concerned about her and her mental state these days after so much has happened. People hope that she can be strong for her boy.

Someone said about the Braxton sisters: ‘They were wrong for that proposal on your birthday celebration tho.😩’

Another follower advised Tamar to always trust God and said ‘@tamarbraxton You probably should change that to TRUST NO ONE BUT GOD!! 🤷🏽‍♀️’

Someone is also sorry about what had happened to her and said ‘Sis I’m sorry that happened on your day‼️ honestly, you are better than me because they were sitting there chatting it up while I got an attitude…I would’ve told them to get out. ✌🏽’

#PressPlay: Is #TamarBraxton overreacting that her sisters didn't do the most for her birthday, or is she well within reason to feel a way about that–as well as #Trina's boo popping the question during what's supposed to be her celebration? 👀👀👀

Another one of her followers wrote ‘I’m laughing at all of you telling her to get over it. But let it had been you on your Birthday and your sisters played you like that. And then someone propose in the middle of your heated discussion. Tell me you will just get over it. Yall fight family over less than that.’

One other supporter’s opinion is: ‘That’s really messed up that your sisters didn’t really celebrate your birthday and then Trina’s man proposed during your bootleg birthday celebration not to mention cameras are rolling so it may not even be genuine. Geesh and they wonder why you get up and walk away all the time. I would have left after expressing how I felt like you did.’

What do you think about how Tamar’s sisters acted and about this whole mess? 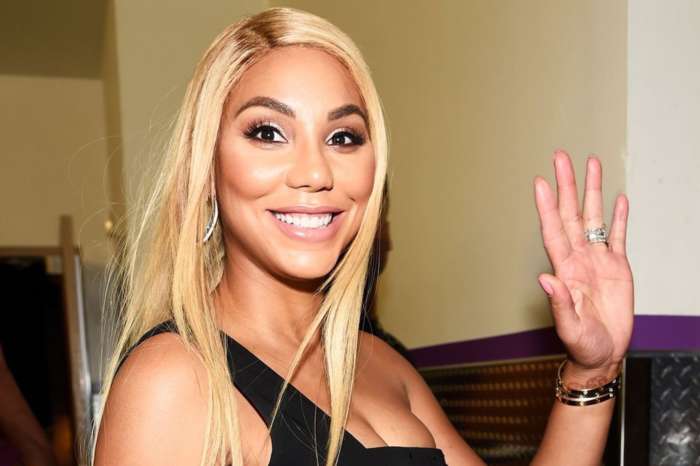 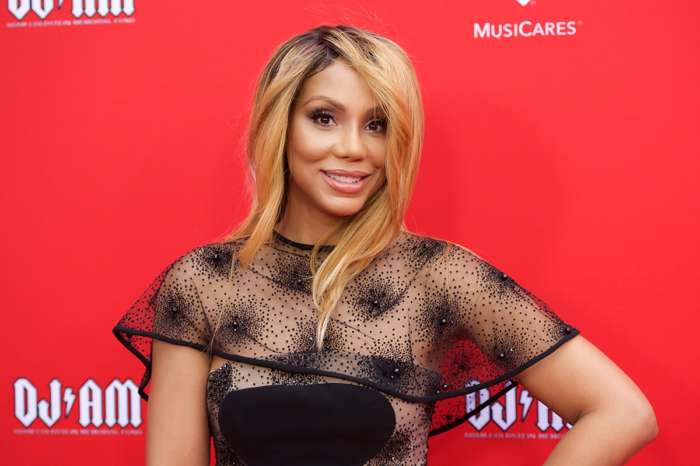