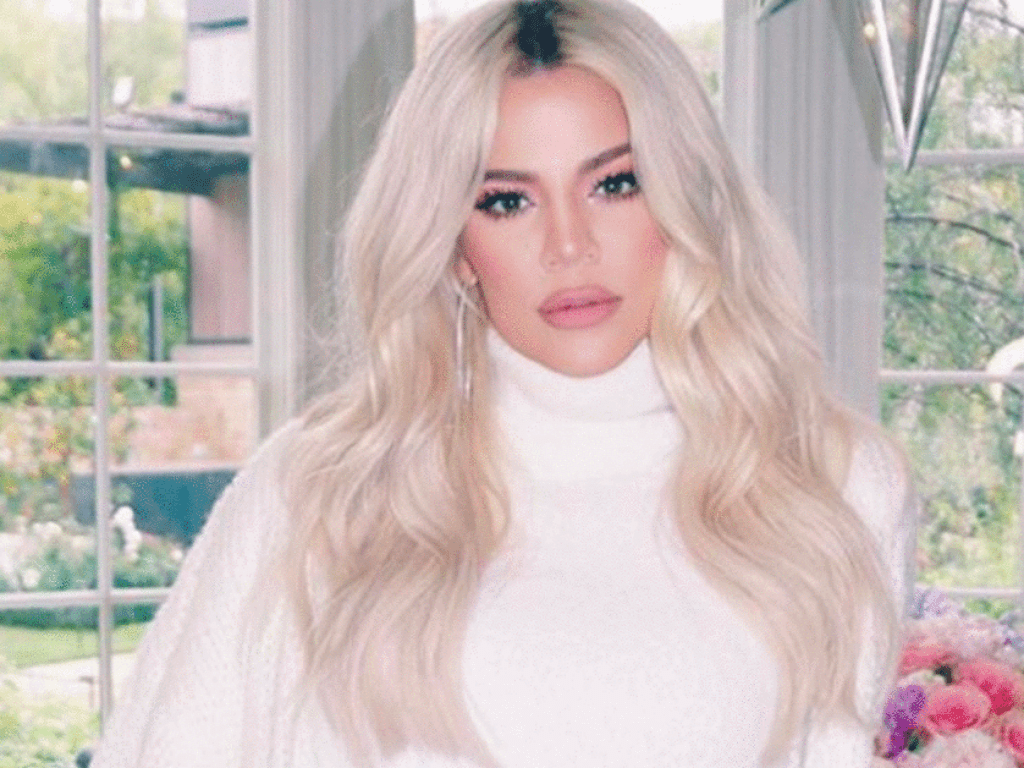 Khloe Kardashian has gifted one fan a box filled with Good American clothes after the fan had to work overtime to buy the designer jeans. However, the reality star might not have done the act of kindness out of the goodness of her heart but instead in response to a serious amount of social media backlash.

On March 15th, Kaelynn Abner took to Twitter to share after working extra shifts she was finally able to afford a pair of Good American jeans. A response from Kardashian calling her Tweet and overtime hours “cute” caused a severe backlash. Users came out in droves to not only slam the reality TV star but to defend the hard-working woman, who chose to spend her money on the designer jeans.

Awwwwww this is so cute!!!! I’m so happy you enjoy them

“Sick. She doesn’t even realize how tone deaf this is bc she’s been rich her whole life lol. “Being poor is so cute! Lol,” Tweeted Fever Dreamer, which was just one of many responses full of backlash for the reality TV star.

Social media suggested the millionaire businesswoman send the hard-working fan some free stuff or at the very least a discount code. After all, she put in 20 extra hours of work to be able to afford the Good American jeans.

Well after all the Twitter attention, True’s mama decided to take the advice of those who were clapping back her regarding Abner. The Keeping Up With The Kardashians star sent Abner a box full of goodies. Abner shared all of her new outfits on Twitter with a message expressing how shocked she was at the reaction her initial posted garnered.

I still can’t believe my tweet got so much attention. I have adored @khloekardashian for so long and am so thankful she took the time out of her day to send me some AMAZING clothes. I never once took her tweet to be anything other than positive. My bulletin board says it all!! pic.twitter.com/4ioErWdIn4

Kaelynn Abner also sent a message to Khloe Kardashian to thank her for the box full of clothes. She even let the Revenge Body star know she never took her Tweet and words as anything other than positive reinforcement. The hard-working fan is an inspiration and not just because of her work ethic but because of her kind soul.

“I am so happy you received your Good American goodies!!! Keep working hard and being such a positive soul,” Kardashian Tweeted.

Even though she got a box full of goodies, Abner is not done working extra shifts to buy Good American apparel. She is a fan of the clothes and the designer. Do you think Kardashian sent the box full of clothes to save face or out of the goodness of her heart or both? 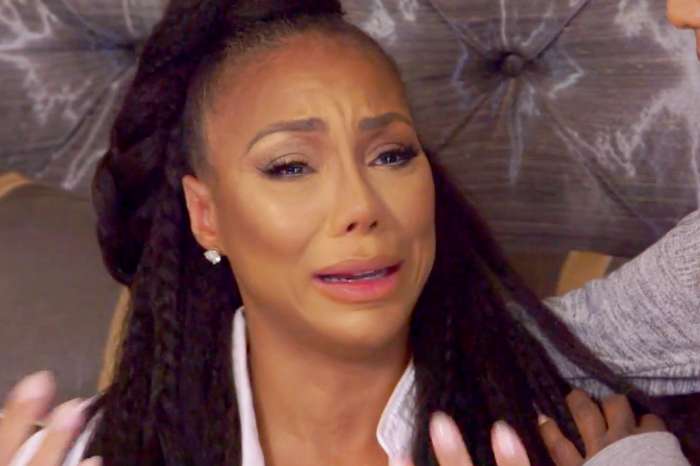