Meghan Markle is getting ready for the arrival of her first baby with Prince Harry. The Duchess of Sussex is expected to give birth in a few weeks, and once the child arrives, insiders claim she is planning to break royal protocol by caring for the baby all by herself.

Members of the royal family typically employ a group of nannies to take care of baby duties, but Markle apparently wants none of it. Instead, the former actress wants to raise the child on her own and wants to be as hands-on as possible.

“She’s determined not to do things the conventional way,” the insider dished. “She doesn’t want a team of nannies, which is unheard of for a new mum in the royal household.”

According to Express, Markle is eschewing the nanny service because she wants to be relatable to the average woman. She also wants to prove that she can still be independent and does not have to rely on support from the royal family to raise her child. While Markle is turning down outside help, she did spend over $150,000 on her child’s nursery.

The insider also revealed that Markle wants a natural birth. The former Suits star does not want to receive pain medication during the birth and has been practicing yoga to deal with the coming discomfort.

The royal baby is coming! Here's everything you need to know about Prince Harry and Meghan Markle's baby: https://t.co/naoSRYxhpQ pic.twitter.com/9xCGNDjlFi

Markle’s mother, Doria Ragland, is also scheduled to be in the country when she gives birth next month. Sources claim that Ragland will stay with Markle after the baby is born. She also plans to live with the couple in their new home in Windsor. Markle and Harry are expected to move in to their new estate by the time she has the baby, though renovations have pushed things back.

While Meghan Markle prepares to welcome her first child, she and Harry are already planning for their return to royal duties. The couple is starting to schedule royal appointments for this fall, including a charity event in London for One Young World and the Queen’s Commonwealth Trust. 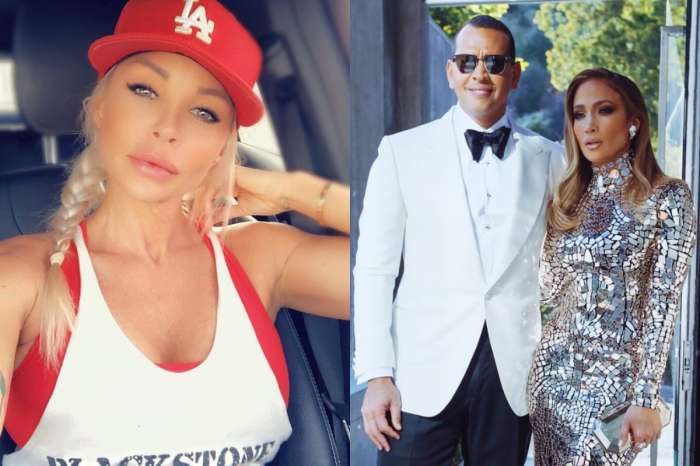