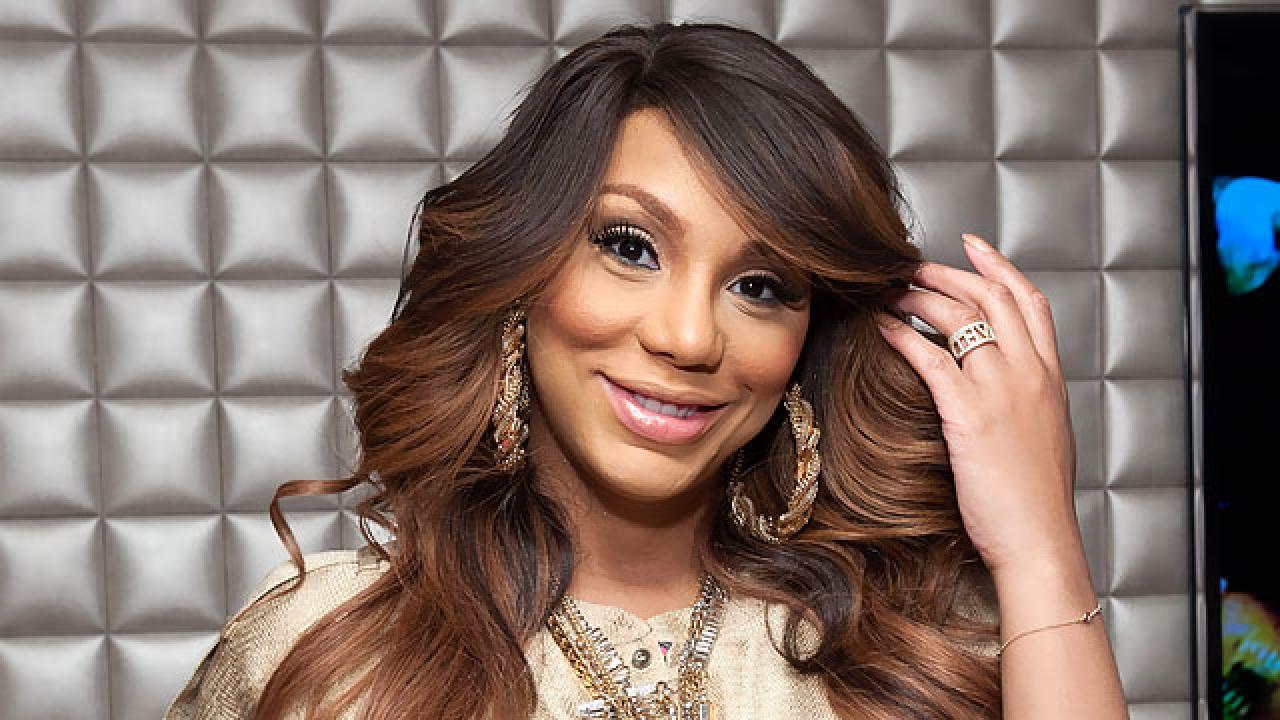 Tamar Braxton has a hot and cold relationship with the reality show that includes herself and her four sisters ‘Braxton Family Values.’ While speaking about reality TV on ABC 7’s Windy City Live, the singer bashed the very series she helped create.

Tamar has seemingly quit the WE TV program multiple times. After coming back for the last season, she made it clear that she was extremely upset about how she was portrayed especially during her sister’s surprise engagement that happened on her birthday trip.

When asked about ‘reality shows,’ Braxton explained why she likes performing more than starring in the sister centered series.

‘I used to love reality television, but now it’s all about performing because it’s all about the people. I show up for them and they get to see who I really, truly am. So that’s a good time.’

When asked if what we see on TV is real, Tamar explained that it’s not.

‘I created the ‘Braxton Family Values’ and so, when I created it almost 10 years ago, it definitely is a different show. I’m just hoping and praying and fasting that we gon’ get back to where we used to be.’

There have been rumors of Tamar landing her own spin-off, that’s not ‘Tamar and Vince’ for obvious reasons, and the mother of one opened up about it.

‘Everybody know I have a new love, new things that’s happening. Vince and I, we used to work together a lot and so now I’m doing business on my own. Sometimes it’s a hard thing to imagine — especially being in your 40s and starting all over again. I just want to show the whole entire world that it is possible. You believe in yourself, you trust in yourself, you do it yourself, you can be yourself and be amazing at it!’

Do you agree that Braxton Family Values has changed over the past few years? 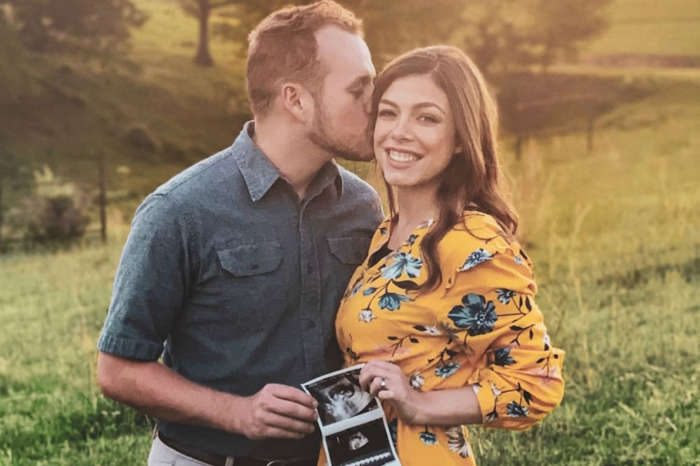