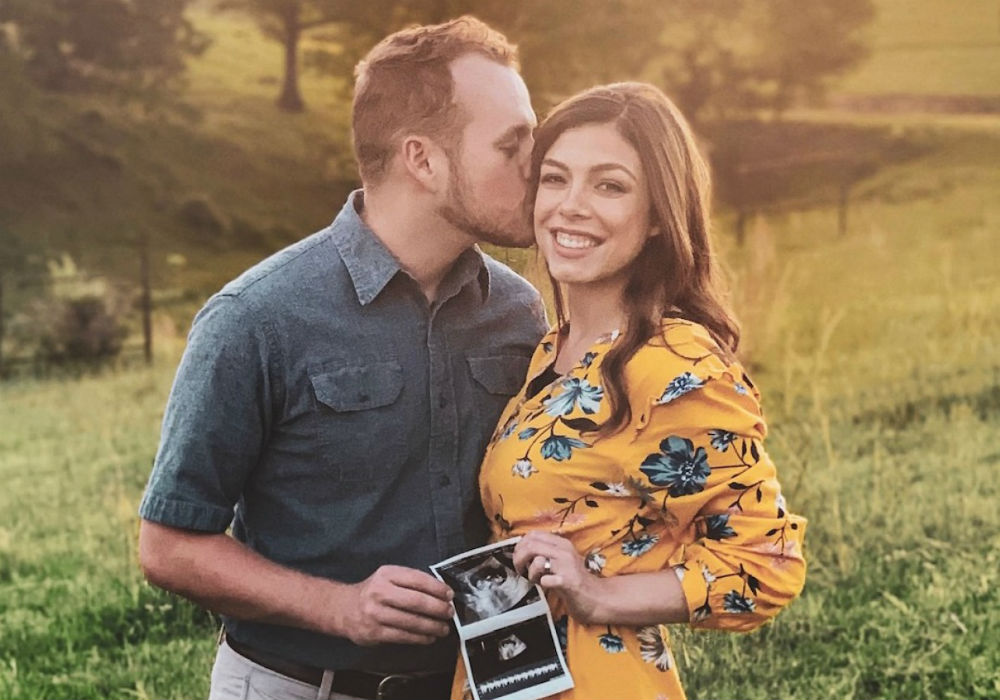 Counting On stars Josiah Duggar and Lauren Swanson just celebrated their first anniversary, and in their Instagram post to mark the occasion they admitted that their first year of marriage has had “more downs than ups.” Even though they have a lot to look forward to, the couple says they have already faced struggles that no newlyweds should have to deal with.

Duggar and Swanson tied the knot on June 30, 2018, at John Brown University Cathedral of the Ozarks in Siloam Springs, Arkansas, and just four months later the couple experienced a heartbreaking loss. Swanson suffered a miscarriage in October and she opened up about the painful experience during an episode of Counting On earlier this year.

Can’t believe it’s already been a year since we said “I do”. I remember the big day and just how excited we both were about getting married. Ohh the memories! We’ve had more downs than ups than any newly married couple should ever have. We wouldn’t trade it for anything. It’s our story. We are SO blessed!❤️ Looking forward to growing old and more in love with you.

But, not long after the couple shared their heartbreak, they announced that they were expecting baby number two this fall. They explained that they couldn’t put into words how grateful they were that God had blessed them again with another baby.

“God’s faithfulness to us in our most difficult moments has sustained us and brought us such love and comfort,” the couple told People Magazine. “We cannot begin to tell you how much we are looking forward to holding this baby in our arms this fall.”

Just days before they celebrated their first anniversary, Duggar and Swanson revealed that they were expecting a baby girl.

In their candid anniversary Instagram post, the couple shared two wedding photos and wrote in the caption that they couldn’t believe it had already been a year since they said: “I do.” Duggar and Swanson added that they remember just how excited they were to become husband and wife, and despite the challenges they have faced in the last twelve months, they wouldn’t trade it for anything.

“It’s our story. We are so blessed,” wrote the couple.

They ended their post by saying that they look forward to growing old together and more in love with each other. They also revealed that they decided to keep their anniversary celebration simple by enjoying a romantic picnic.

Josiah Duggar and Lauren Swanson will return in new episodes of Counting On on TLC later this year. 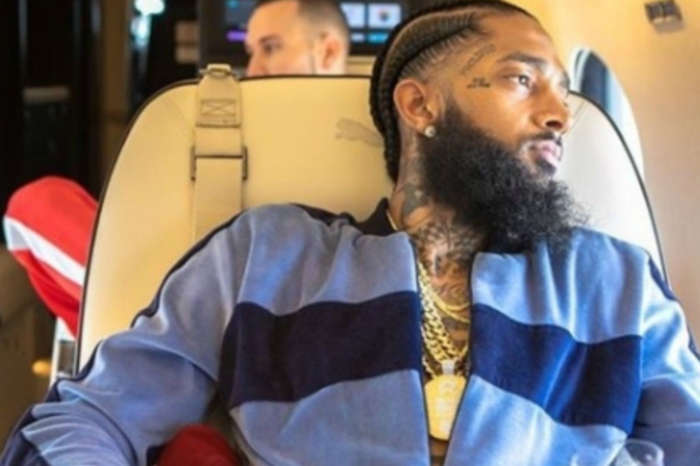