Demi Lovato Fans Pleading With Bachelorette Star Mike Johnson To Wife Her After She Expressed Interest In Him! 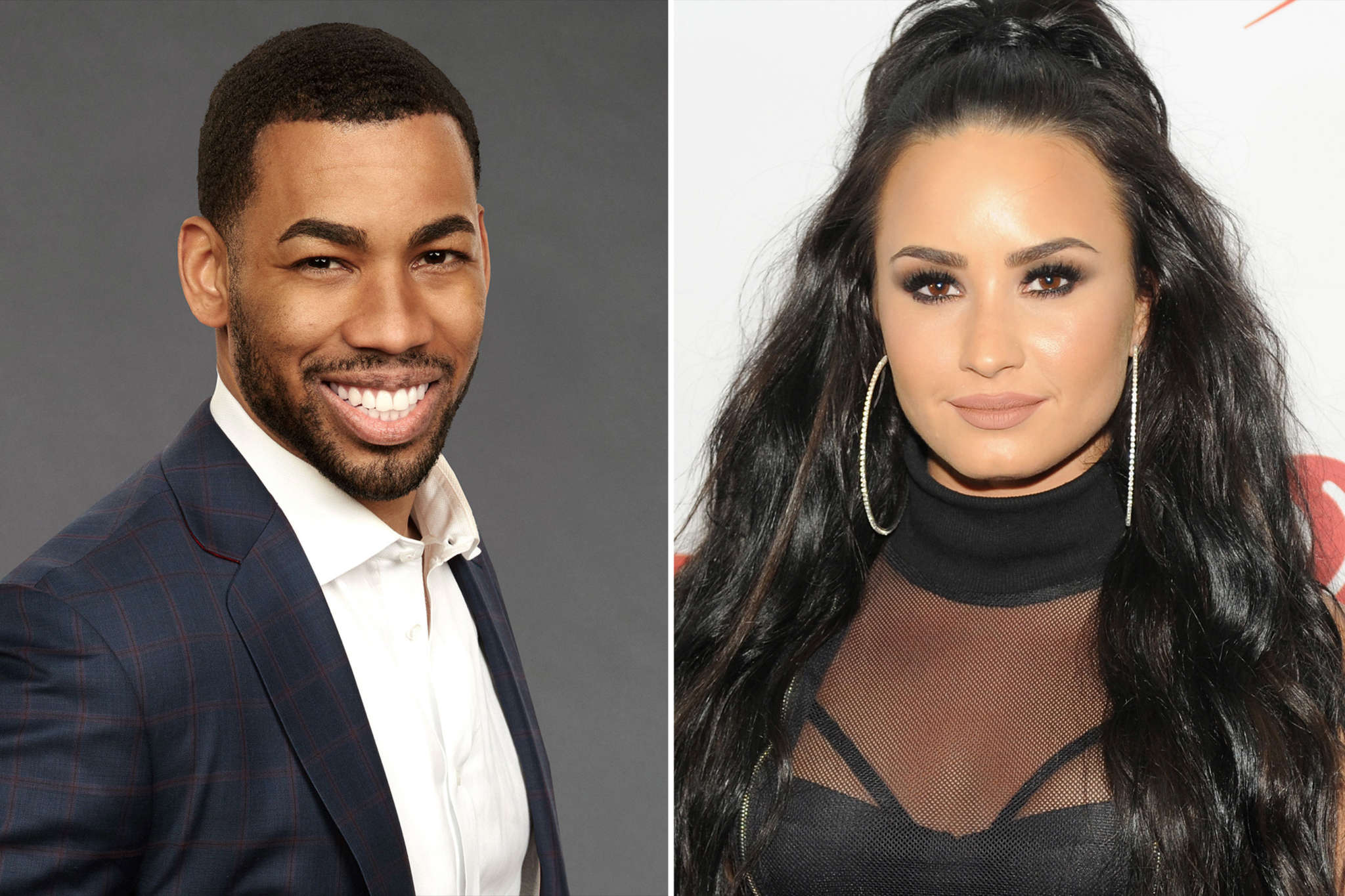 Demi Lovato is now a fan of The Bachelorette and it is safe to say she had a clear favorite in the competition this season. The singer has a huge crush on Mike Johnson and now that he’s been eliminated, her fans are playing matchmakers, trying to bring the two together.

Demi’s followers believe they are a perfect match and cannot help but get involved.

The songstress started watching The Bachelorette this season and, every Monday, she would post live videos showing her reaction to the episodes on IG Stories.

And since the beginning, Demi has been cheering on Mike and gushing over him.

‘Mike I accept your rose,’ she wrote on Instagram Stories after the latest episode that showed him and Hannah have a date, just the two of them.

That is when, Hannah admitted with tears in her eyes, that she did not feel a connection between them, or at least not  as much as she felt with the other men fighting for her love.

As a result, she ended up sending Mike home.

But while fans were outraged she’d eliminate one of their favorites, he kept a positive outlook on the whole thing.

‘Just saying, my future wife, though. Girl you ready for smiles, adventure, comfort, growth, honesty, laughter, me falling using my inhaler and kissing your stretch marks and imperfections. WhereDyou hiding?’ he posted.

Isn’t that what any girl wants? Either way, seeing this, fans were quick to point out Demi would be a perfect candidate for the position.

She’s waiting for you pic.twitter.com/KdJktFW4hU

‘Hello sir not to be annoying or anything but I think you got yourself that type of wife already, her name is demi Lovato,’ someone wrote.

Another fan also commented that: ‘DEMI LOVATO WANTS YOU. YOU ARE BLESSED. GRAB THE F***ING OPPORTUNITY BC EVERY QUEEN NEEDS HER KING.’ 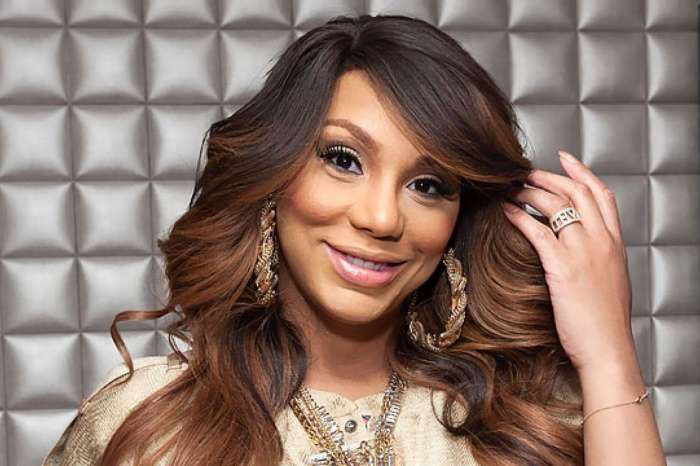