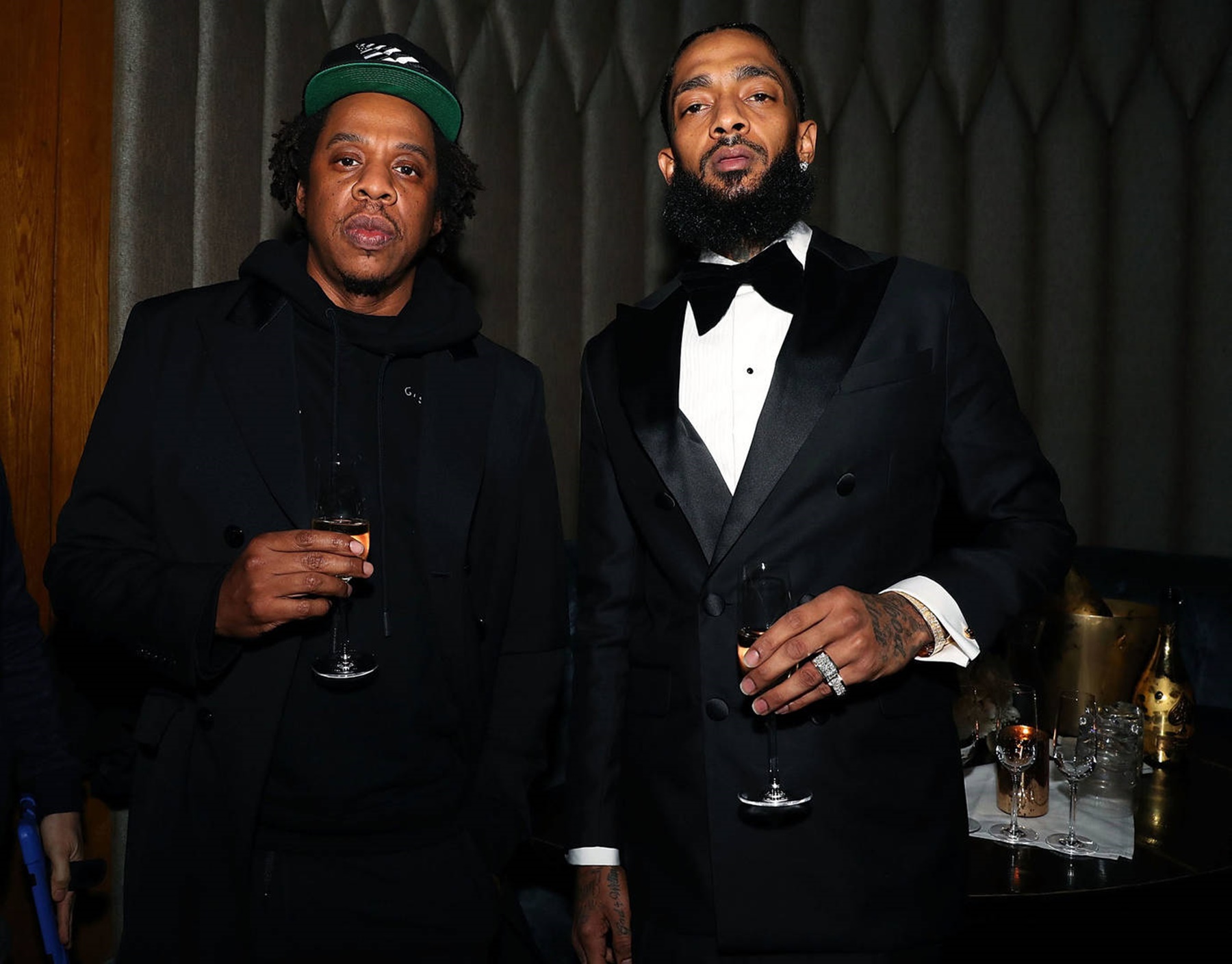 As fans prepare to celebrate the life of Nipsey Hussle, Beyoncé’s mother has opened up about how the death of the MC has affected Jay-Z.

Hussle was gunned down ten days ago in front of his store in Los Angeles prompting millions of people including Beyoncé to reach out to his girlfriend, Lauren London, with a message of love and support.

Tina said Jay-Z is leaning on the women — Tina, Beyoncé, Solange, and Kelly Rowland — in his life via a group chat to cope with the passing of the businessman.

Tina had this to say to Maria Shriver on an episode of her podcast: “I’m sure you heard about Nipsey Hussle being killed, so we’ve been on this group chat… the sadness about that, and the disappointment.”

Tina went on to reveal that Jay is disappointed because Hussle was killed because he was helping his community and added: “He’s on my son-in-law’s label, and my son-in-law [Jay-Z] loved him so much. He was such a great guy that the whole community is sad, but it’s really comforting to be able to be on that group chat and talk about it.”

One fan stated: “Sad but moral of the story get rich and move far away because it’s your people that will never let you love on them. Crazy if he would have turned Hollywood and forgot about his community he would still be here.😢😢😢😢😢They killed him in front of his daughter, and I don’t have to know him or listen to his music for that to make me just start crying, that is heartbreaking.”

I’m praying with every ounce of my heart for your family. Rest In Peace, Nipsey.

Another comment shared: “@nipseyhussle, some of us, didn’t know you physically… But, we feel like we did… That’s how much of an impact you were! You really broke the internet with this one… It feels like the weight of the world is on all of us right now! I feel the hurt coming from every direction 😩😢✊🏽 We all need peace and relief right now 😩 We really lost a leader! We don’t know when/how we’re going to check out of here😩😢.”

This person revealed: “You died to make black America better, people are uniting, and you are saving lives. God sent you here for a purpose, and you accomplished it. Enjoy heaven young king. You touched the whole world my broda, and we will never forget you.”

A fake report surfaced online claiming that a multi-million-dollar trust fund was set up by Jay-Z for Hussle’s children. 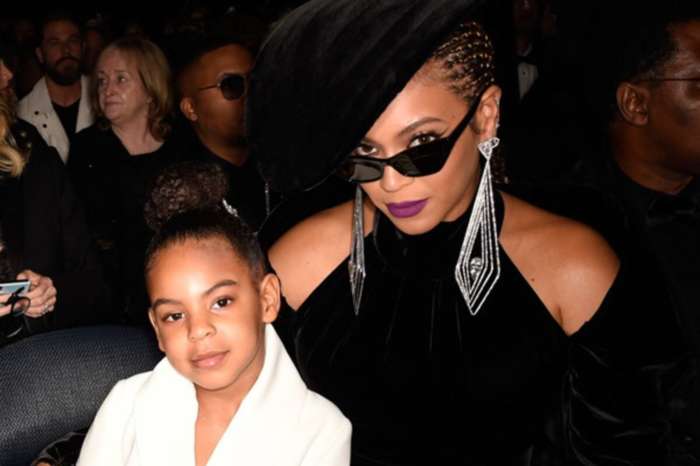 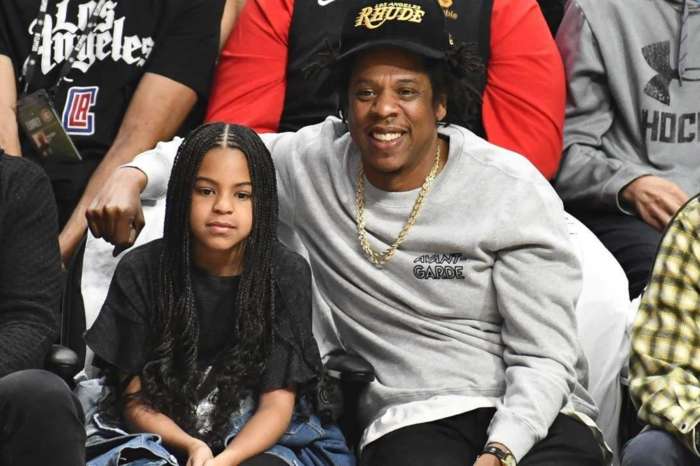 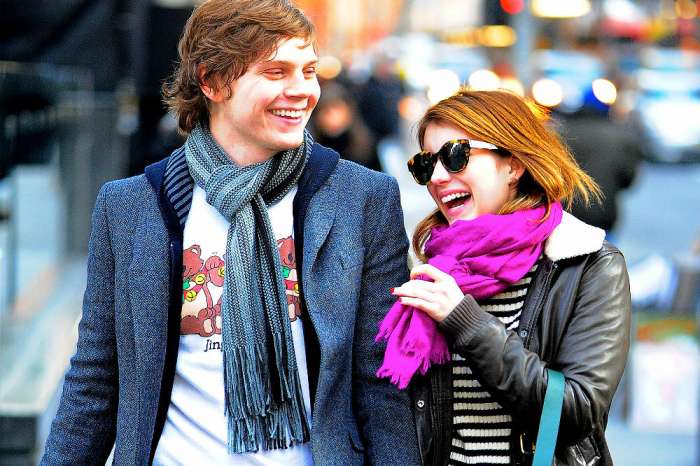 American Horror Story Star Evan Peters Will Not Appear In Season 9, His Break-Up With Emma Roberts To Blame?

Wants J. Owe up to his first born.