Sasha Banks Skips ‘Wendy Williams Show’ For “Personal Reasons” — Is This Linked To Her Future At The WWE? 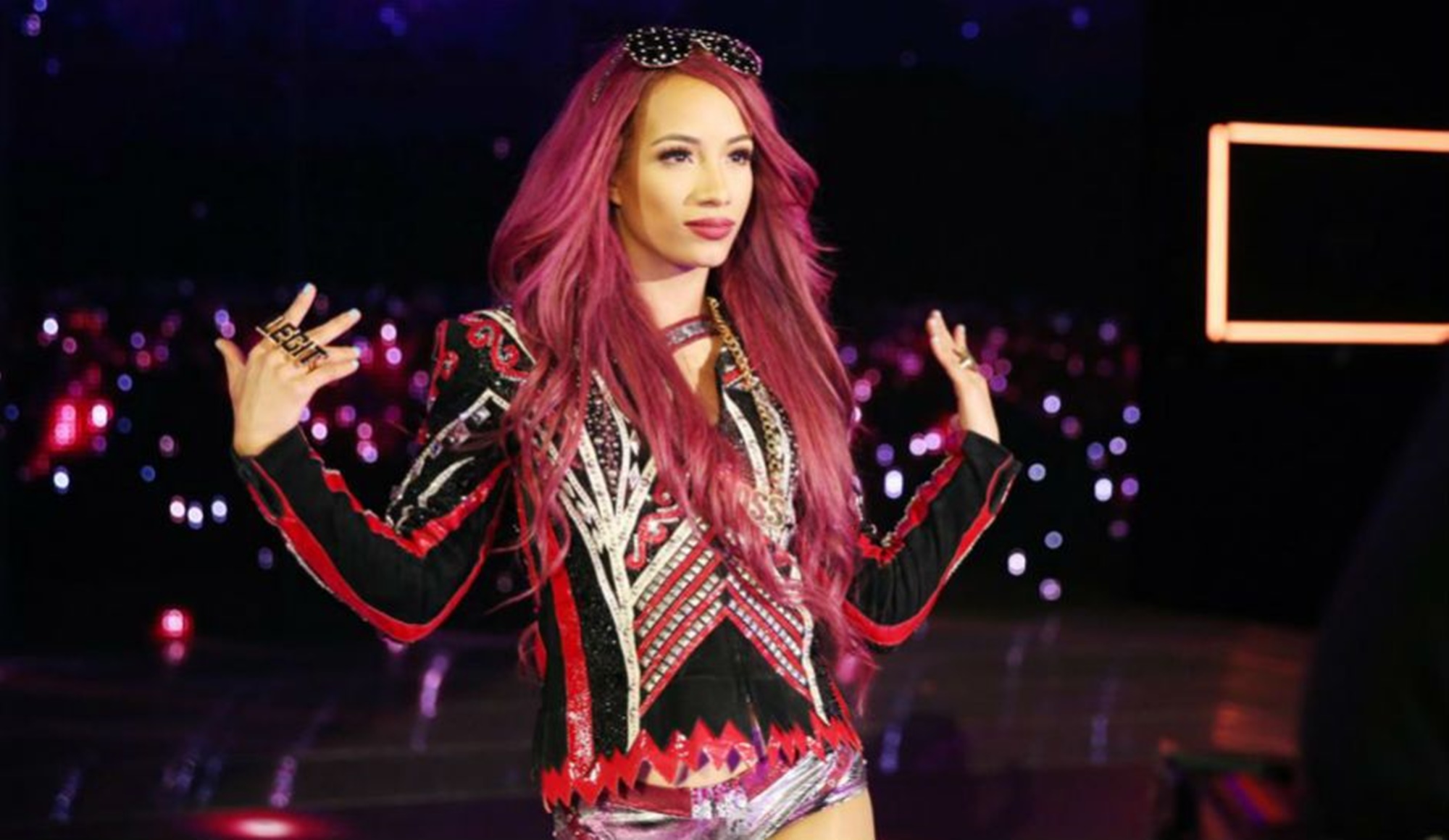 Sasha Banks was supposed to make an appearance on the Wendy Williams Show, but the WWE star ended up canceling her appointment at the last moment.

According to reports from the show’s set, producers and others involved are not too impressed with the situation and have expressed their disappointment over Banks.

The showrunners have no plans to ever work with Banks in the future, as inside sources claim that they have decided against booking her again.

Banks gave no valid reason for canceling her appearance, and she gave the show a very short notice, leaving them with little time to prepare alternative materials for their viewers.

In the end, host Wendy Williams still managed to entertain her audience with extra materials, but according to internal sources, the incident still took its toll on the production and many people were disappointed at having to work extra to cover the situation.

An insider stated: “She won’t be booked again. She didn’t give a real reason for canceling, and she did it only hours before the show tapes, so production was left scrambling to fill her spot. Wendy ended up doing an extra segment of Hot Topics instead.”

Sasha Banks simply stated that she had “personal reasons” that led to her decision, and she apologized to everyone who was looking forward to seeing her on the screen.

Her statement on Twitter read: “Due to personal reasons, I had to pull out of my appearance today on @WendyWilliams. Sorry to everyone who was looking forward to it. Hopefully, the opportunity will be there again later. #IfYouOnlyKnew.”

Banks’ future with the WWE seems in doubt after she posted the following note on social Monday: “There is something about the way life happens today that makes it hard to look ahead. There are things that make it difficult to laugh; difficult to live the way you want. There are things that make it almost impossible to trust where you are, or to believe in where you want to be.”

Media outlets have reportedly tried contacting Banks for additional clarification, but have been rejected.

The official statement issued by Banks is the only one she plans on giving about the current situation, according to reports.

As can be expected, this did not please members of the press, and it looks like many have started to turn against Banks over the recent incident, not just people involved with the Wendy Williams Show. 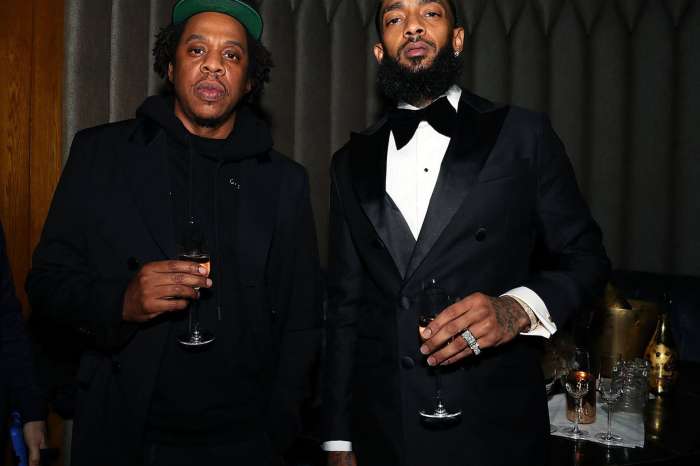