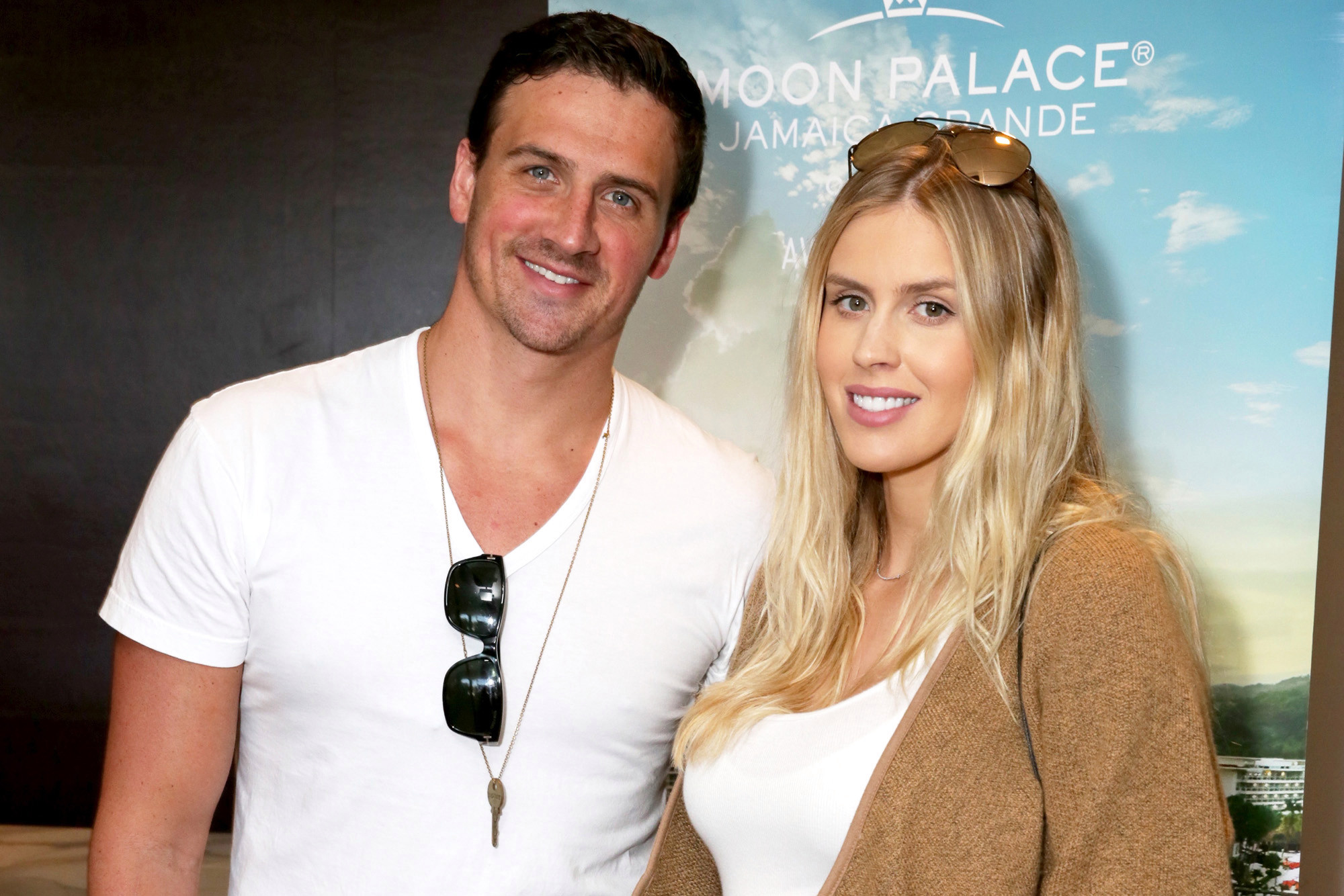 Olympic swimmer Ryan Lochte and wife Kayla Rae Reid took to social media to reveal the sex of their second addition to the family! They shared videos from the gender reveal party, and it was super cute!

The future parents of two can be seen sitting on opposite sides of a wrapped box while Kayla held onto their 18-month-old child, Caiden Zane Lochte close.

The way they let everyone know that their second baby is a girl was by opening the box, moment when pink balloons came flying out!

In a pic, the swimmer is screaming in excitement, his hands over his head while his life partner gasps, very surprised.

Meanwhile, their son Caiden looks a bit upset which is something Lochte also mentioned and explained in the caption.

While chatting with E! News, Reid stated that ‘We cannot believe we’re having a girl. We are beyond excited!! Caiden is going to be such a great big brother.’

As fans remember, it was only a few days after Thanksgiving that the pair decided to announce they were expecting again.

That being said, a pic of the family of three smiling brightly while holding a sonogram was shared, with the caption: ‘BOOM!!!!! Baby number two! Cannot wait to bring my fam of four to #tokyo2020.’

Speaking of, last year, Lochte mentioned that he really wished he could win a medal at the Olympics in 2020 for his son after he was suspended for a while by the United States Olympic Committee and USA Swimming.

Furthermore, the man was once again suspended for no less than 14 months back in May for an anti-doping violation.

Thankfully all that is in the past, and he now can look forward to having a baby girl. Congratulations! 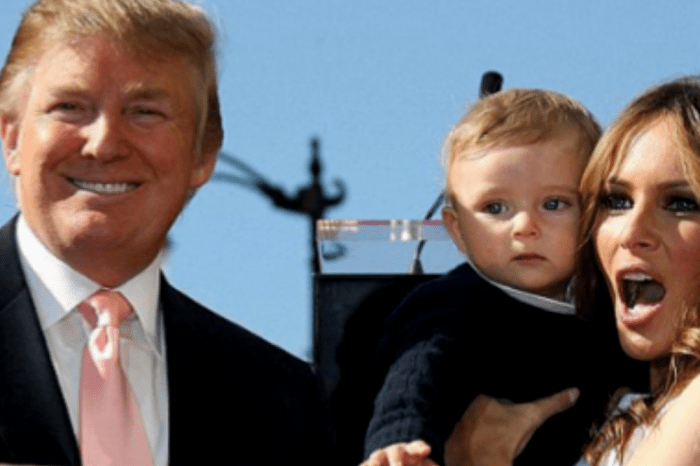