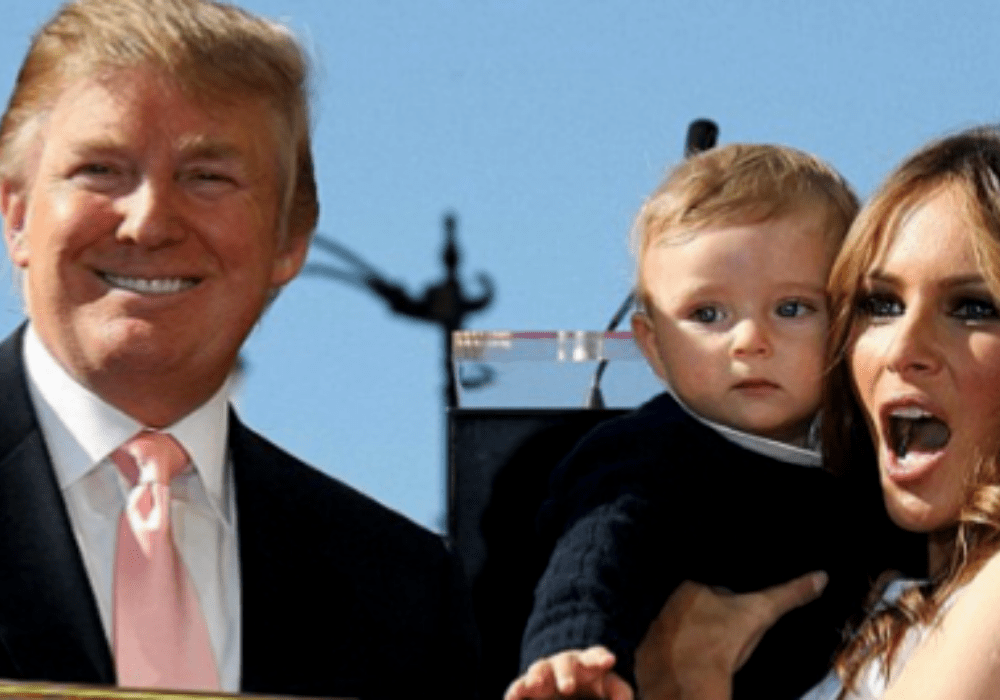 President Donald Trump’s star on the Hollywood Walk of Fame isn’t getting any love and now a fired PETA spokesperson is taking responsibility for the most recent desecration. While PETA planned a peaceful protest in front of Forever 21 that called out the chain for their use of wool, Matt Bruce, the former campaign specialist, said he decided to go a bit further to make an additional statement.

According to an exclusive interview, Bruce said he was inspired to throw fake blood on Donald Trump’s star and didn’t agree with PETA’s decision to terminate him for the act. He called the firing “surprising” and “disappointing.”

This isn’t the first time that President Donald Trump’s star on the Hollywood Walk of Fame has been vandalized and it seems it won’t be the last. Just several days ago, the star was vandalized with swastikas. The fake blood depicted a gruesome image, even though Bruce said it was only corn syrup and food coloring.

His full statement given to TMZ is going viral.

In Bruce’s statement, he explained that he was a senior advisor and traveled as a representative for PETA, speaking on behalf of the organization and the importance of animal rights issues. While he was working for PETA at the time of the Forever 21 protest, it was his own decision to pour the fake blood. According to his statement, PETA didn’t sanction or condone the action.

You may hear Bruce’s complete statement as given to TMZ below.

Bruce said that PETA routinely created “compelling visuals” that would get people talking and catch media attention. He explained that the incident occurred about 15 minutes following the Forever 21 protest and he was inspired to make another statement, this time towards Donald Trump.

Bruce discussed the act of using fake blood and pointed out that PETA has done this many times before.

What’s interesting to note is that Bruce said as a senior campaign advisor, he routinely did acts in order to catch media attention and draw the press.

As this act is going viral and drawing the nation’s attention, maybe PETA just fired the best campaign advisor they’re ever going to get.

What do you think of throwing fake blood on President Donald Trump’s star? Do you agree with PETA’s decision to fire Bruce? 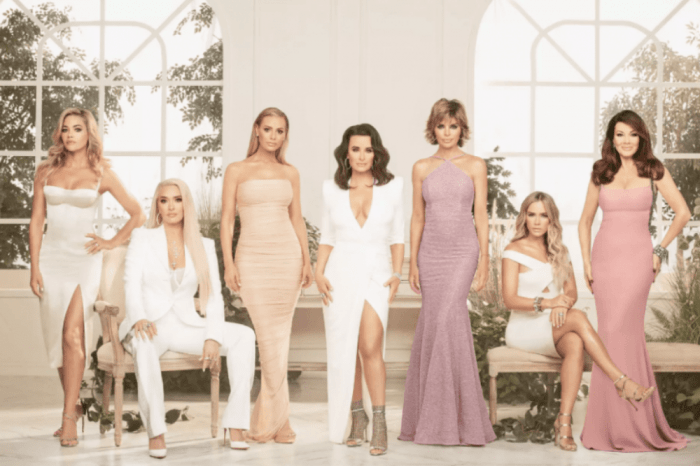 'RHOBH' Drops Insane Season 9 Trailer! Get Ready To Take Sides In The Season Of Lies