‘RHOBH’ Drops Insane Season 9 Trailer! Get Ready To Take Sides In The Season Of Lies 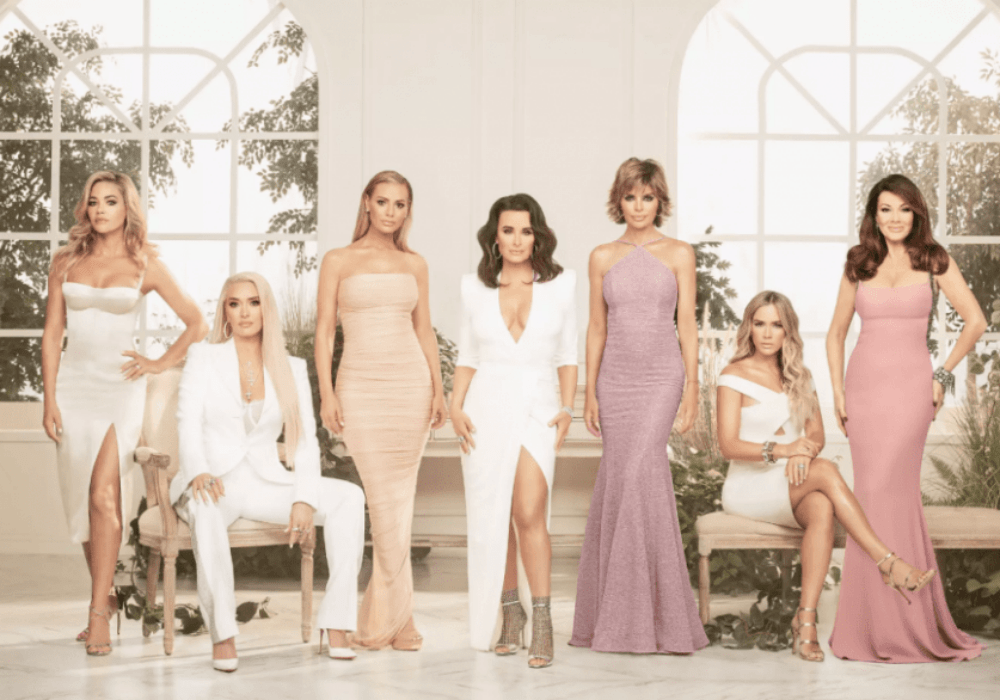 Real Housewives of Beverly Hills fans were given an early Christmas present this year. Bravo just released a new trailer for the much talked about Season 9 of RHOBH, and fans will definitely need to pick a side in what is being billed as a “season of lies.”

Rumors have run wild over the past few weeks that Lisa Vanderpump had quit the show. But the trailer reveals that Vanderpump is back, and so are Dorit Kemsley, Lisa Rinna, Erika Girardi, Kyle Richards, and Teddi Mellencamp Arroyave.

“The real story is even more crazy, epic, unbelievable, and shocking,” the trailer teases.

With Vanderpump back in action, it does not take long before she stirs up some serious drama with Kemsley.

At one point, the clip shows Vanderpump telling Kemsley that she likes her, before backtracking and saying, “Well, I actually don’t.”

Vanderpump then calls one of her co-stars a “f—ing bitch.” It is not clear who Vanderpump is talking about, but it easily could have been Kemsley, Mellencamp or Richards.

The trailer also shows Richards yelling at Vanderpump’s husband, Ken Todd, who turns around and calls her a “f—ing liar” to her face.

Although it seems like Vanderpump is all alone, she has at least one co-star on her side.

According to People, Girardi is shown pulling Kemsley and Richards to the side and asking them why they are ganging up on Vanderpump.

There is no telling how things will end up by the season finale, but it looks like Vanderpump has an uphill battle ahead of her.

Like many of her co-stars, Vanderpump also has plenty of things on her plate outside of the show.

There's SO much drama packed into the Season 9 trailer of #RHOBH, we don't even know where to begin…. https://t.co/BpugFhlcAw

The RHOBH star has a slew of restaurants to manage, as well as her role as executive producer on her spin-off, Vanderpump Rules.

Given all the drama she is up against in Season 9, it is pretty clear why her future on the show is in doubt.

Season 9 of the Real Housewives of Beverly Hills premieres Feb. 12 on Bravo. 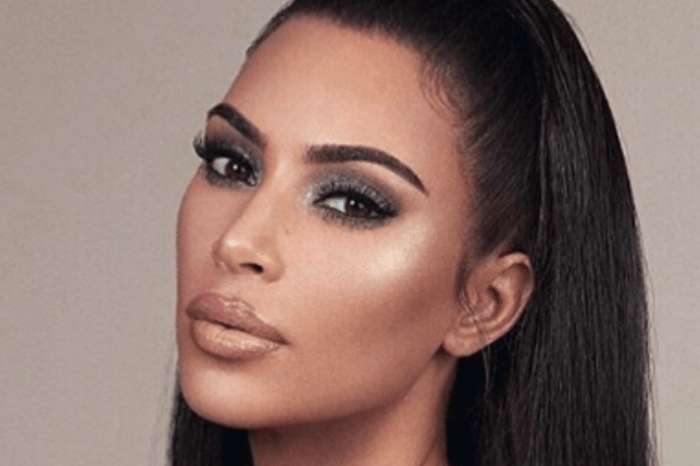