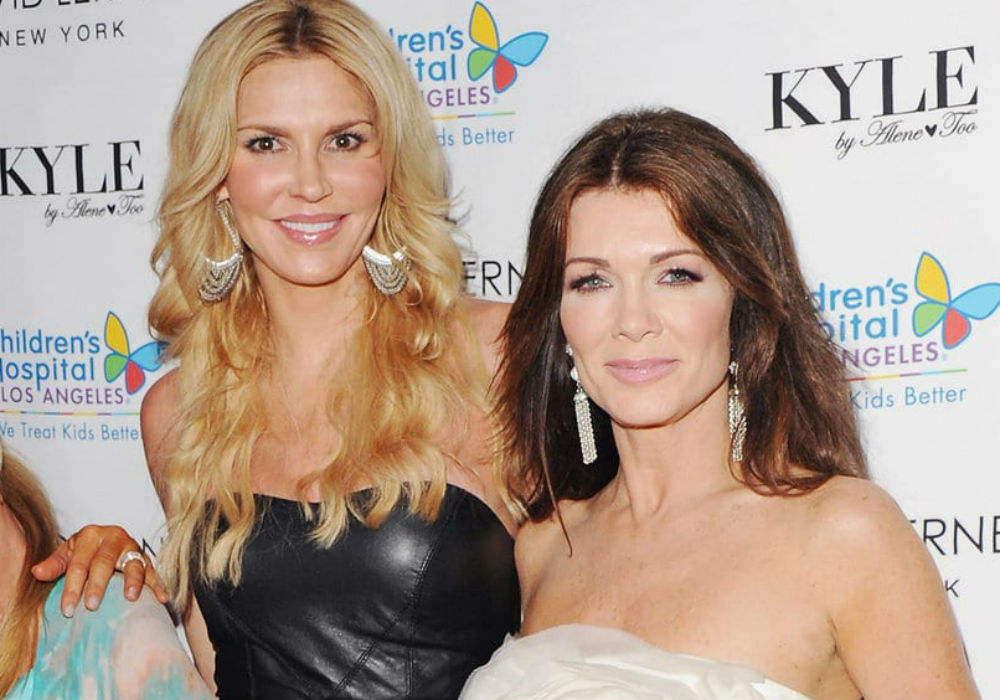 Some major casting changes might be on the horizon for the Real Housewives of Beverly Hills. Amid rumors that Lisa Vanderpump is calling it quits, former RHOBH star Brandi Glanville is reportedly making a comeback.

Glanville teased her return in a recent interview, saying that she does not want to confirm anything because she might get in trouble.

“I would like to say for sure or not for sure. But it’s easier for me to just not get in trouble and say nothing!” she explained.

I want to see @BrandiGlanville back. She’s a TV GOLD. #RHOBH ? pic.twitter.com/SpMhIwk92W

Glanville added that she misses some of her RHOBH co-stars and the cast trips. She also looks forward to the day when she will be getting paid to party with her girlfriends.

According to All About The Real Housewives, Glanville quit the reality show back in Season 5. She did, however, have a brief cameo the following year and has often been in talks about returning.

If Glanville returns next season, she will need to make friends with a few of the cast members. Fortunately, she is already good pals with RHOBH newcomer Denise Richards, so her transition should be fairly smooth.

When it comes to Lisa Vanderpump, Glanville confessed that the show would be completely different without her. Although Glanville does not think Vanderpump will ever quit the RHOBH, she does think it would be a wise decision to leave.

After all, Vanderpump is a producer on her RHOBH spin-off, Vanderpump Rules, which means she has a measure of control in the editing room.

She does not enjoy the same amount of influence on RHOBH, which is why she often comes off in a negative light. For Glanville, she believes Vanderpump should leave RHOBH and focus on her own show, along with her other potential spin-offs.

Girls night @ the Laker game! ? #Repost @rhoc_kellyddodd At the Lakers game with my girls @brandiglanville and @nikkichomes #lebronjames

Lisa Vanderpump created quite a stir while filming the upcoming season of RHOBH and reportedly refused to take part in any scenes with her co-stars. This includes Dorit Kemsley, Kyle Richards, Teddi Mellencamp, Lisa Rinna, and Erika Jayne.

The Vanderpump Rules star has not said whether not she will return to the show after this season.

Season 9 of the Real Housewives of Beverly Hills is expected to premiere sometime in early 2019, perhaps with Brandi Glanville back in the mix. 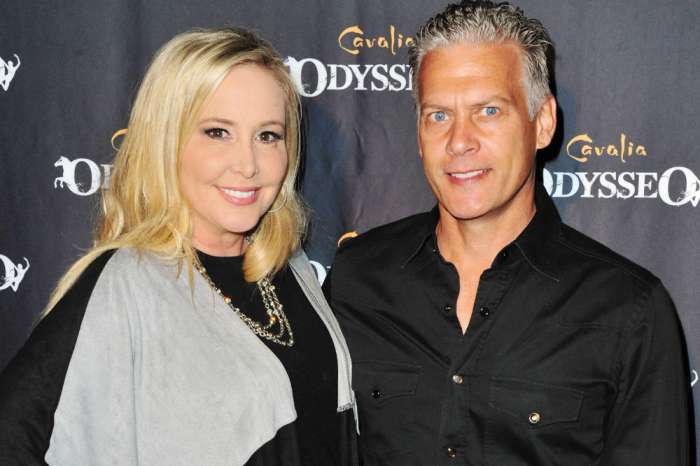 I have been a fan of the show from day one however I almost have to force myself to watch it lately. Brandy and Kim literally turned my stomach and although I am totally in love with a couple of the characters if she comes back you’ll have to pay me to watch it!!!

She needs to stop embarrassing her children and stay off the show. Less is more here!!!

If Glanville returns I will not return and many others will not…many begged to get her off. She brings negative vibes. Please NO

Agree, would stop watching Bravo altogether, if they made a decision to bring her back. Sorry, but she is vulgar and not any kind of role model and has been physical with others. Not acceptable behavior. Also, Bravo should be working on the issues with RHOBH cast, instead of letting all these rumors persist and letting the rumor mongers dictate who is in and who is out.

I agree with everything you wrote. Brandi is vile and immature. She doesn’t bring any value to the show. And I don’t care to view her arguing with her ex husband and his wife.