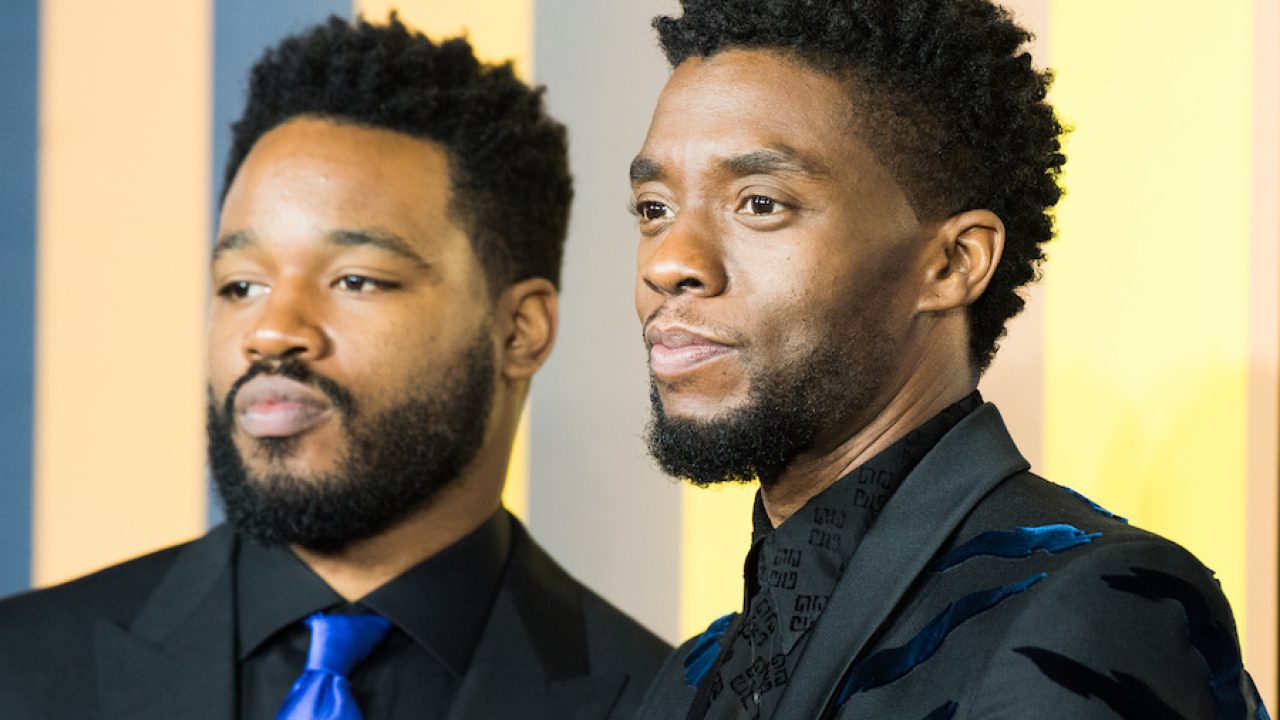 Ryan Coogler, the writer and director of Black Panther among other groundbreaking movies, has broken his silence on the shocking passing of Chadwick Boseman. His heartfelt essay is sure to make anyone who witnessed Chadwick’s talents smile and cry when they read the perfectly written tribute.

In his letter, Coogler reminisced about the kind of person Boseman was in real life and how his passion to move Black people forward translated so well on screen.

He also spoke about how he wasn’t so sure about the success of Black Panther while both writing it and working on the movie while Boseman was confident from the get-go that they would get it right and change the world.

Ryan revealed that he had no idea that Chadwick was suffering from any illness and that he was in the process of writing Black Panther 2 — a project that is monumental for the new Marvel superhero movie phase.

But most the most touching of all of Coogler’s words that can be read on Variety’s website was the ending where he spoke about African culture’s concept of ancestors and explained that Boseman is now an ancestor.

‘In African cultures we often refer to loved ones that have passed on as ancestors. Sometimes you are genetically related. Sometimes you are not. I had the privilege of directing scenes of Chad’s character, T’Challa, communicating with the ancestors of Wakanda. We were in Atlanta, in an abandoned warehouse, with bluescreens, and massive movie lights, but Chad’s performance made it feel real. I think it was because from the time that I met him, the ancestors spoke through him. It’s no secret to me now how he was able to skillfully portray some of our most notable ones. I had no doubt that he would live on and continue to bless us with more. But it is with a heavy heart and a sense of deep gratitude to have ever been in his presence, that I have to reckon with the fact that Chad is an ancestor now. And I know that he will watch over us, until we meet again.’ 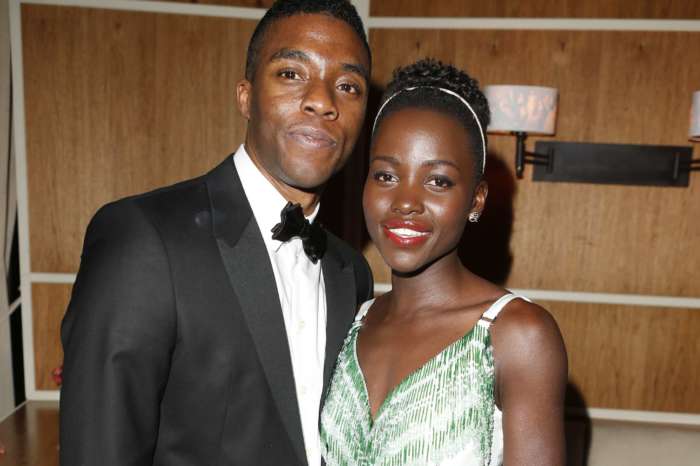 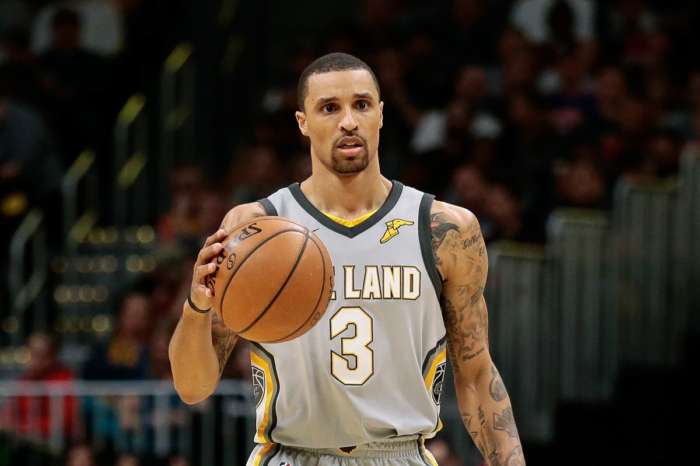