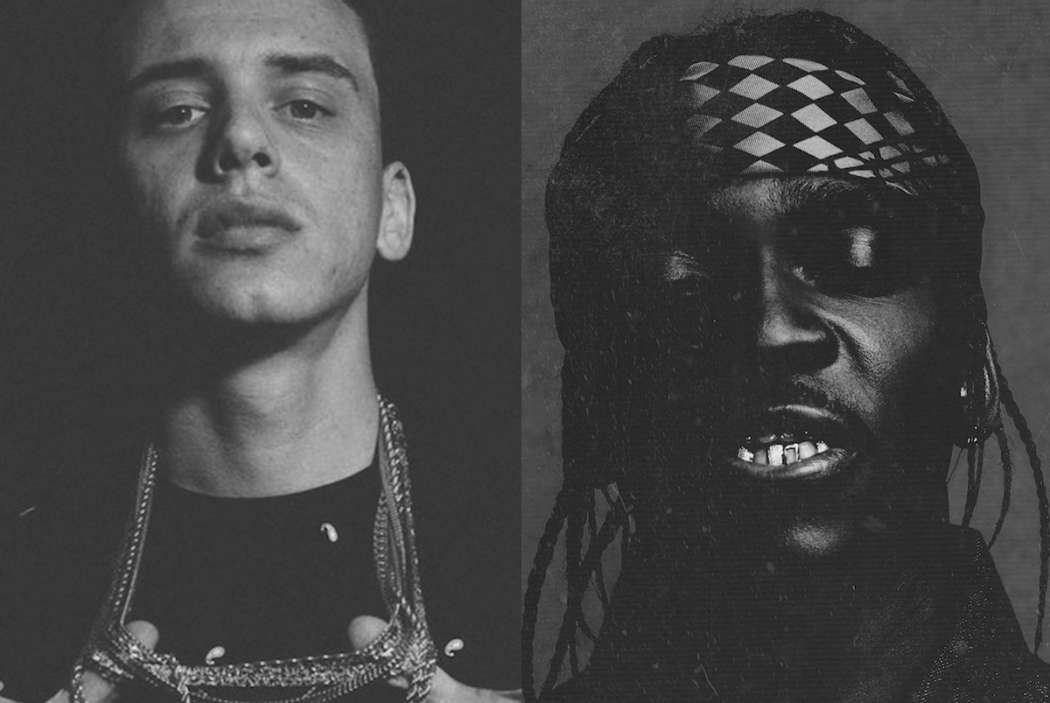 Pusha-T and Logic have been working together in a business partnership through Chaos Esports Club, of which both rappers are partial owners, Hot New Hip Hop reported this week.

The outlet says the club has canceled their appearence in an upcoming tournament against Team Liquid in protest against police brutality. Currently, many entertainment industry and sports figures are protesting the shooting of James Blake.

Pusha-T wrote a statement on his Instagram in which he stated that “now” was “not the time for games.” The rapper went on to say he and his community are “mad” and “exhausted.” Pusha-T, who famously feuded with the Toronto rapper, Drake, added that “gaming” was part of the problem.

For that reason, they chose to pull their team out of the ESL One Cologne 2020 against Team Liquid to join the fight against police brutality and systemic racism. As it was previously reported, police shot Blake in the back in Kenosha, Wisconsin, near the start of the week.

Ever since the shooting was revealed in the media, many sports teams in the NBA and in other leagues such as the MLB have expressed their frustration over yet another police shooting.

For instance, the Milwaukee Bucks staged a boycott amid their Game 5 playoff game against the Orlando Magic. During a recent conversation with the outlet, Complex, Pusha-T spoke on what it was like to get into the E-Sports industry.

The artist says he realized the importance of getting into the gaming field as a way of bringing more diversity and inclusion into the industry.

Not everyone agrees with James, however. Candace Owens retweeted a message from Megyn Kelly which suggested that James had a knife on him at the time of his arrest, and ran back to his car to grab another weapon. Candace mocked the basketball player and insinuated he had an over-inflated sense of his own political influence. 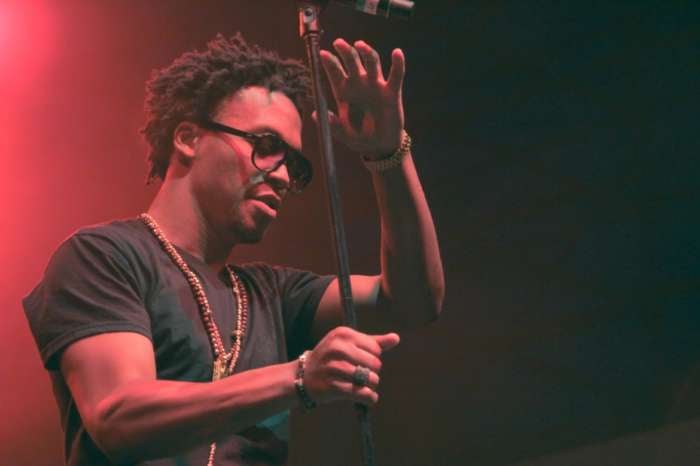 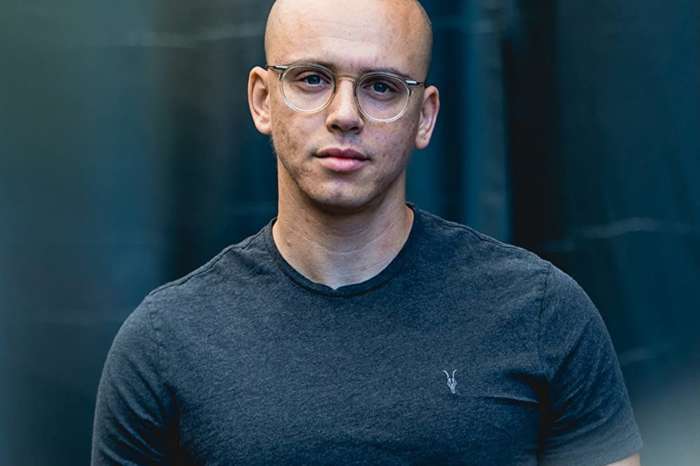 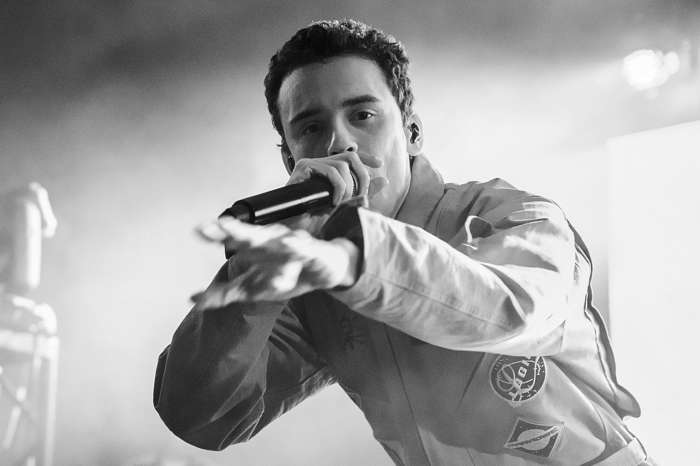