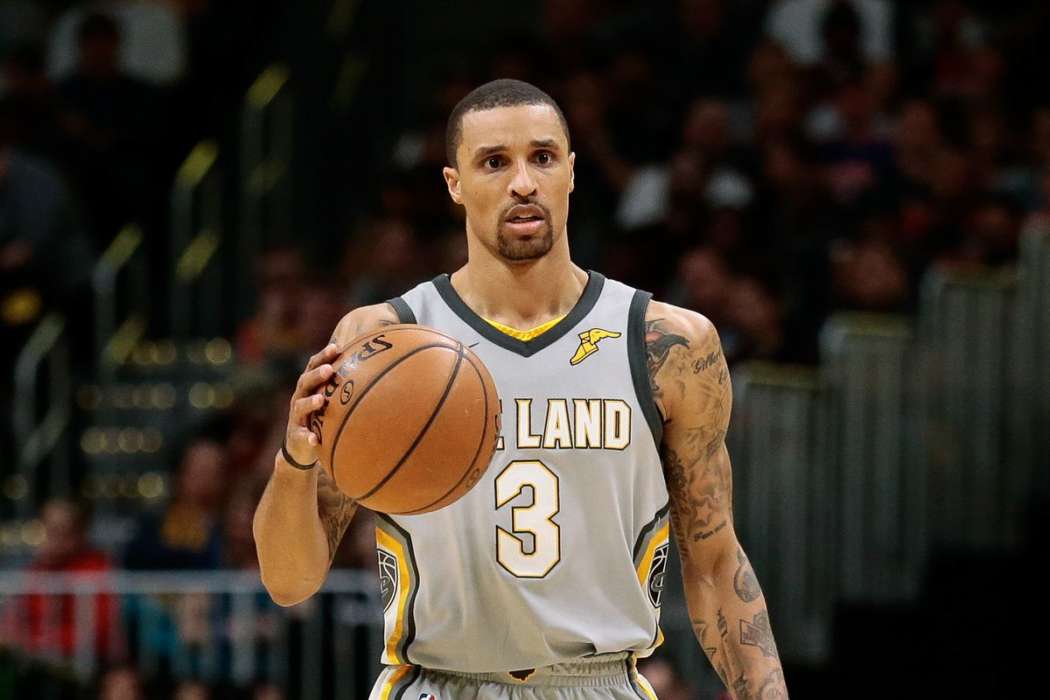 George Hill from the Milwaukee Bucks has been all over the news headlines lately on account of his contribution to the boycotting of their game against the Orlando Magic this week.

The match was supposed to start on Wednesday, but players are protesting against the shooting of James Blake, who was reportedly shot in the back several times as he ran away from police officers.

Reportedly, Hill and the other Bucks’ players wanted to get legislators’ attention in Wisconsin so they could make a change in the political system. Yesterday, the star made news again for a more salacious reason.

Journalists noted how the basketball player wasn’t there for the National Anthem right before the game began. It was speculated that Hill must’ve been protesting police brutality through sitting out amid the playing of the “National Anthem.”

However, Hill reportedly said he had to “take a s**t.” While most believe he was being serious about having to use the washroom before the game, some social media users have questioned whether his comment was a way of mocking the importance of the “National Anthem” amid the country’s purported struggle with police brutality and systemic racism.

Almost hate to follow up the last video with this one, but I can’t deprive you guys of this #content brought to us by @seeratsohi —

Regardless, this wouldn’t be the first time an NBA player was connected to political activism over the last week and a half. LeBron James was in the headlines after it was revealed he had spoken to the former president of the United States, Barack Obama, about whether NBA players should continue their games or not.

LeBron claims Barack told him and other players that it would be best to continue playing as usual, but use their massive platforms to speak out on police brutality and systemic racism.

And again this week, LeBron claimed Obama had played a crucial role in his decision to continue playing. The LA Lakers star also admitted that he wished Barack was still the sitting president, rather than Donald Trump. 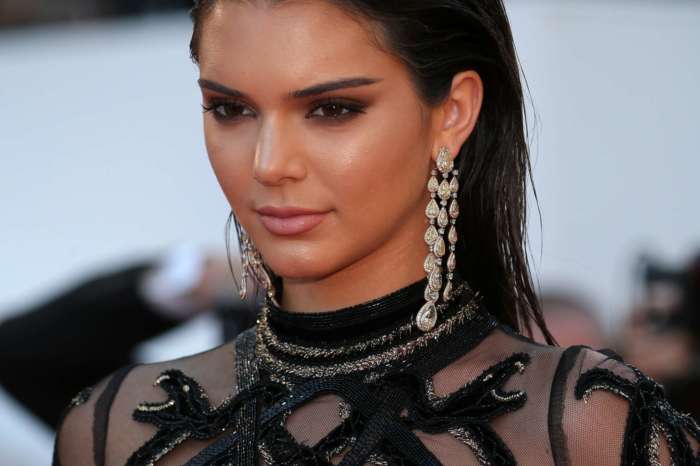