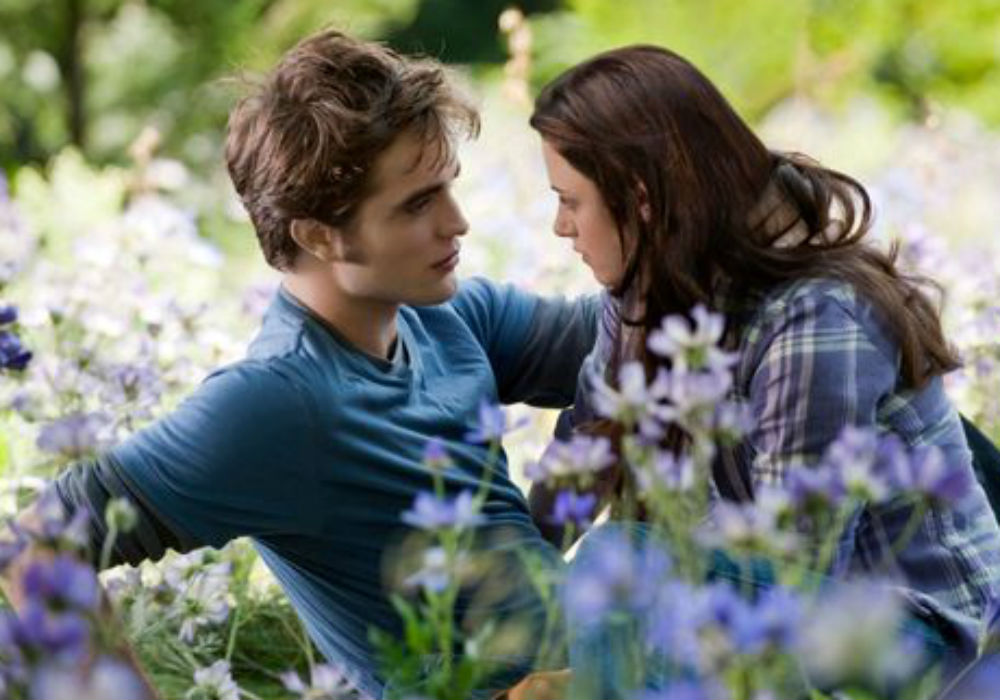 More than a decade after the first film in the Twilight series hit theaters, Robert Pattinson is still best-known for his starring role as Edward in the romantic fantasy franchise. But, after his five-year Twilight run ended, Pattinson shifted to starring in independent films to get away from the character that made him an international superstar. Now, Pattinson has changed his tune on the Twilight films, and after re-watching part of the series, he says that some things were even better than he remembered.

so many different characters. One talented actor, we stan such a talented & brave actor, which is incredibly devoted to his work like nobody else. robert pattinson is one of the best actor of his generation, always giving us differents types of roles. pic.twitter.com/BQhcfOsc20

“[I watched part of The Twilight Saga: New Moon] just the other day, and it genuinely does have an incredibly good soundtrack. I completely forgot, but the soundtracks were quite ahead of their time,” Pattinson told USA Today.

The soundtrack of New Moon featured songs from a variety of bands and artists, including Meet Me on the Equinox by Death Cab for Cutie and Possibility by Lykke Li. While the movies received mixed reviews, there was no doubt that the soundtracks were popular, and they are a great example of how important music is to filmmaking.

Pattinson admits that his changing attitude towards the films that made him a household name has something to do with the fact that the “mania is not so intense.” He says he is now able to appreciate the “warm memories,” and he can enjoy the soundtracks, even if re-watching all of the movies will probably never be high on his list of priorities.

The 32-year-old also talked about his fascination with younger people who missed the Twilight craze. He said that people in their late teens and early 20s are just now discovering the Stephenie Meyer novels and films, and there is now a second wave of appreciation. He noted that the movies, fashion, and soundtrack are more like a “retro thing.”

The actor is currently starring in High Life, and he has projects scheduled for release this year including The Lighthouse, The King, and Waiting for the Barbarians. Pattinson will also be starring in the new, currently untitled Christopher Nolan project, which has been described as a “massive innovative action blockbuster.”

Even though Pattinson has “been a little wary” about doing big movies since the Twilight saga ended, he couldn’t say no to Nolan. After reading the script, Pattinson said that Nolan is the only director who can do a personal, independent movie that has a huge scale.

“I read the script, and it’s unreal,” said Robert Pattinson.

The project will start production later this year and is scheduled to hit theaters on July 17, 2020. 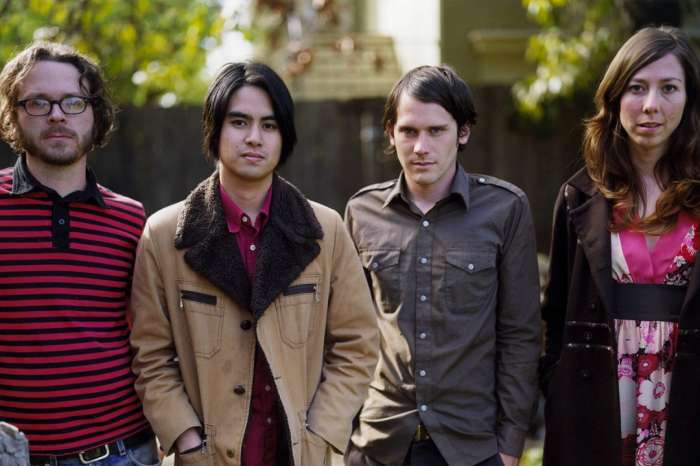