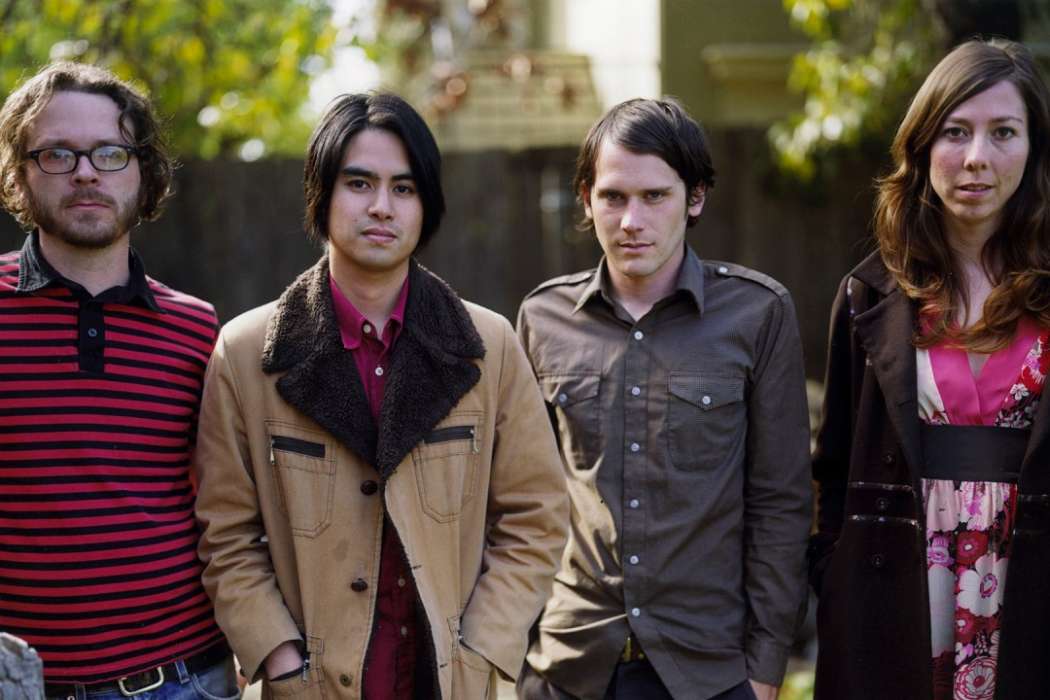 The alternative rock band, Silversun Pickups, announced their next album, Widow’s Weeds, due out on the 7th of June. The band just released their first single, “It Doesn’t Matter Why,” along with a music video. They worked on their newest record with the acclaimed Nirvana producer, Butch Vig – known for his work on the legendary 90s record, Nevermind.

In a statement, the band revealed how great it was to work with Vig, adding they had an easy flow and chemistry with him. Nikki Monninger of the Silversun Pickups added, “he really listens to each band member, and he puts a great value on each individual and what they can add to the music.”

Describing his vibe, she added that Butch is an “easygoing person” and he’s able to help everyone relax for the sake of collaboration and a positive working environment. This marks the band’s first album since their 2015 release, Better Nature.

Regarding other releases from the band, Silversun Pickups announced their last EP in 2017 called Better Nature Revisited. It featured an acoustic version of their songs from that record as well as remixes. And last fall, the band played along with the Foo Fighters at the Cal Jam Festival in San Bernadino, California.

This will be Silversun Pickups’ fifth album in total, beginning in 2006 with the record, Carnavas, then 2009’s Swoon, and Neck of the Woods in 2012. Described officially as alternative rock, the band has also been compared favorably to My Bloody Valentine as well as The Smashing Pumpkins.

Formed in 2000, the band is from Los Angeles and their lineup consists of the aforementioned Nikki Monninger, Brian Aubert, Joe Lester, and Christopher Guanlao.

As for how their newest record will sound, according to the Consequence Of Sound, Brian Aubert said in a press release that the record has a “mourning vibe” although it’s not necessarily sad. Brian admitted to previously being in the worst state due to alcohol and depression-related drinking.

However, following treatment and a commitment to sobriety, Mr, Aubert came at songwriting with an entirely new sense of fortitude and vision. 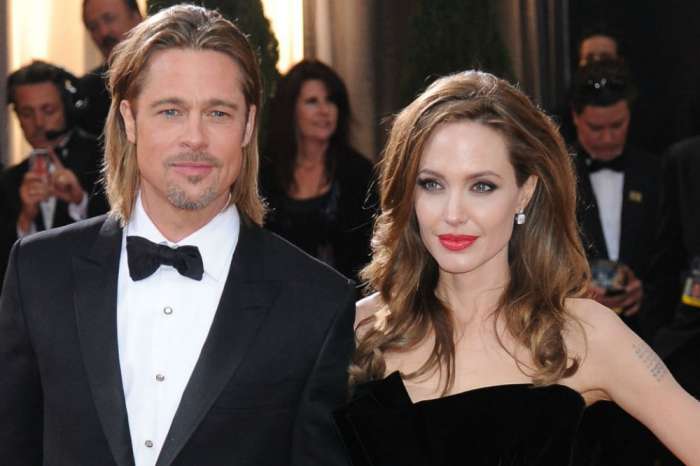