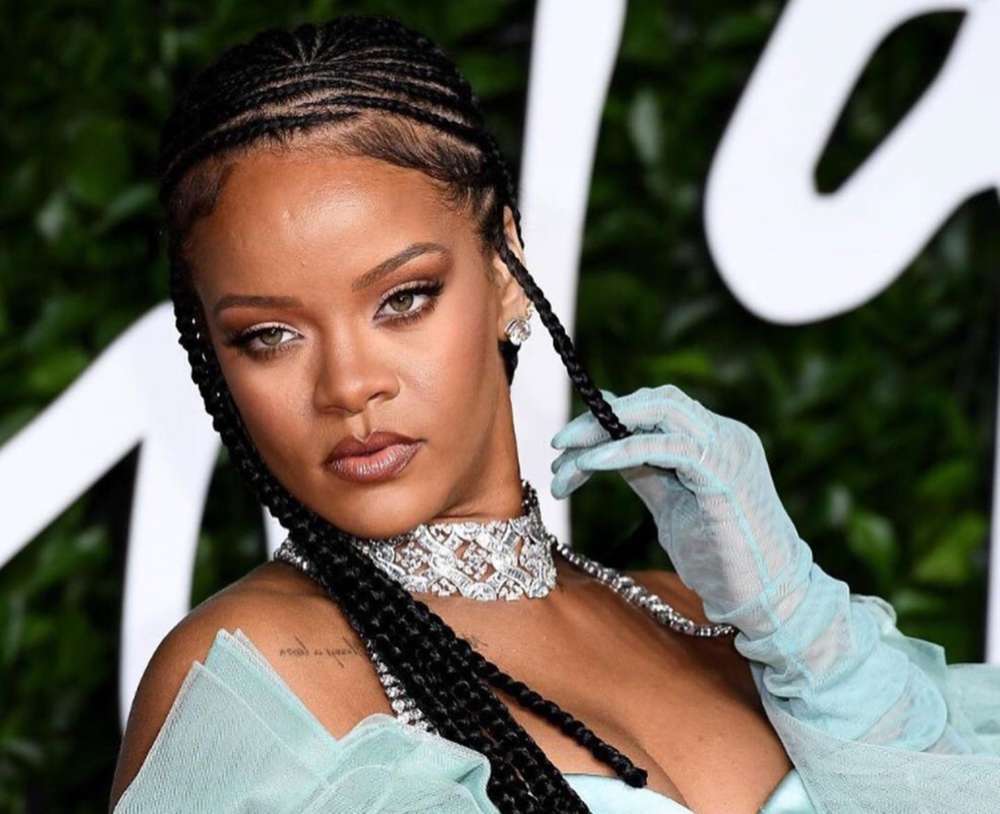 Rihanna‘s fans may have been left out in the cold, Hot New Hip Hop reported today. Earlier in 2020, reports suggested fans were going to get a new record from Rihanna, titled, “R9,” by some of her fans. At the time, it was claimed by multiple outlets that her upcoming project had been completed.

However, since then, there hasn’t been any update about the new project and Rihanna hasn’t mentioned it either. Some believe it’s possible it won’t be coming out at all, and Rihanna is too busy with her various fashion projects.

Fans’ hopes were reinvigorated this week when she did an interview with The Associated Press and touched on the idea of dropping new music in the coming months.

During a chat with the outlet, Rihanna talked about her perspective on making music, saying how she and her team started with a lot of “writing camps.”

Rihanna said she started to think about it but found herself asking a lot of questions. The star said there has been a clearly defined path for pop-stars, including bouncing from one genre to the next, doing radio, and then working with the same people who your fans like.

The singer-songwriter went on to say that she finally started to ask what made her happy. She wants to have fun making music again. Rihanna says the world has become so “heavy” over the last few months, and she’s using music as a creative outlet.

When asked if she would go on tour again to support the prospective project, Rihanna didn’t seem overly excited about it. She said she wanted to go on tour, but she can’t. The star says she has been more focused on creating cool visuals to go along with the album, rather than worrying about an upcoming tour.

As most know, the world came to a screeching halt with the coronavirus pandemic which led to the closure of concerts and festivals all over the globe. The quarantine lockdowns have effectively ended the vast majority of concerts in 2020, with most rescheduled for next year.