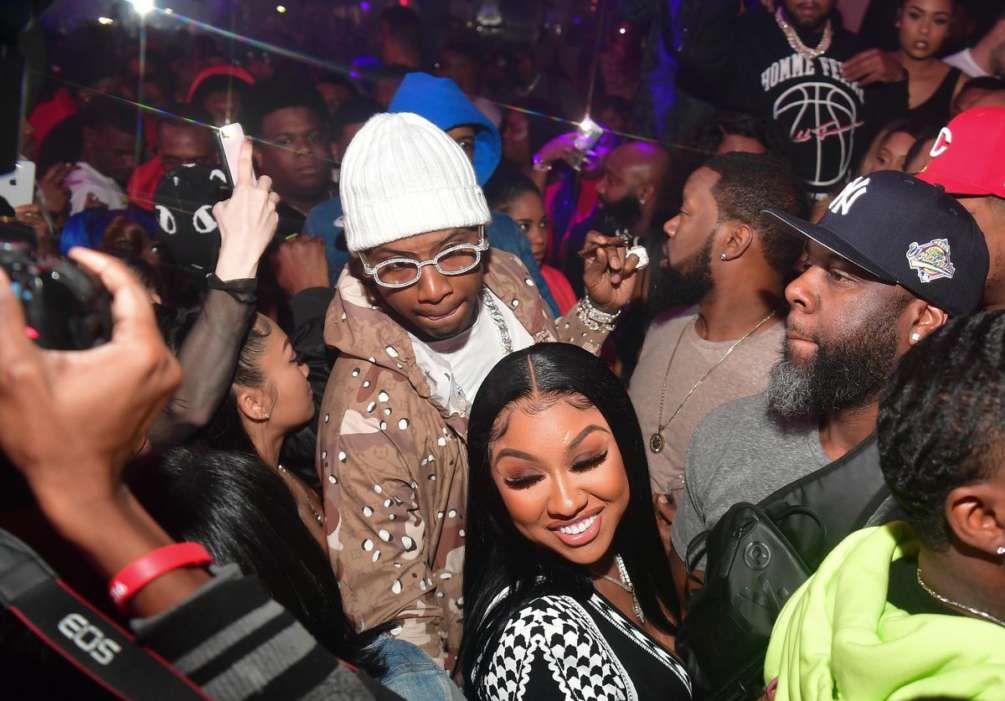 According to Hot New Hip Hop, Ari Fletcher has a reputation for becoming emotional about her relationships on Twitter, but she really took it to the next level this week when Rah Ali posted a story about her feeling “misunderstood.”

Hot New Hip Hop says that Ali, who is most famous for throwing a shoe at Cardi B during New York Fashion Week, is the operator of It’s On-Site. The feud between Cardi B and Nicki Minaj was one of the most talked-about events that summer.

Ali recently posted in relation to an Ari Fletcher tweet in which the socialite appeared to say she felt misunderstood. Reportedly, Ali didn’t add anything inflammatory in the caption, other than the fact that Fletcher was sick of being misinterpreted. Since then, Ari has been blowing up on her social media and there is now a full-blown feud between them.

Not long after they engaged in this brief exchange, Fletcher released a firestorm of threats and curse words which you can see in the Twitter post below.

Bossip says Rah found out about her comments and later shared a voice recording with some of her fans. Ali said she had heard what Fletcher had said online, and she was going to respond properly.

Ari Fletcher & Rah Ali have been going at it 😳😱 Thoughts 🧐⬇️ pic.twitter.com/MSaTy3rdWb

Fletcher has been in the headlines for other reasons lately as well, including when she touched on the idea that being out of work as a woman was simply a way for a man to control her.

Fletcher took to her social media account to say that a man who is trying to encourage his girlfriend not to work was just trying to put her in a position where he could dominate her financially. While it may seem romantic, really it’s about power, Fletcher insinuated.

Ari went on to say that being without work was “bum b*tch activity” anyway. The reaction to her comments was fairly positive, although, there were some men who argued that some simply like the idea of being a provider because it makes them feel more masculine.

Nicki Minaj Reveals LHH:NY Star Rah Ali Beat Up Cardi B At NYFW – She Was The One Who Gave Her That Massive Bump!