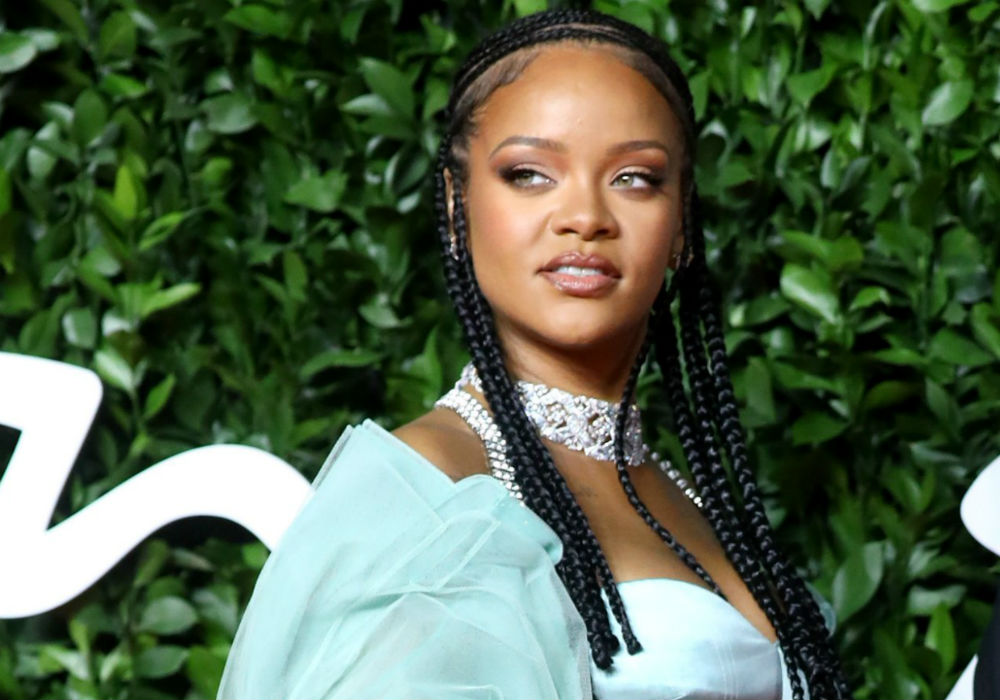 Just when the Rihanna pregnancy rumors started to die down a bit, they are coming back stronger than ever after the singer walked the red carpet at the Royal Albert Hall in London for the British Fashion Awards over the weekend. Did cameras really spot a baby bump this time?

According to Radar Online, Rihanna looked absolutely incredible in an exclusive “wasabi-green” mini-dress and sheer shirt from her own Fenty line. The 31-year-old accessorized with a diamond choker, a small clutch, and matching wasabi-green gloves and heels with straps that tied up around the ankles.

Rihanna’s stylist Jahleel Weaver said that the dress the singer chose to wear for the awards ceremony was a “look that is undeniably Fenty and reflects where Rihanna is currently in terms of her personal style.”

As she posed for pics alongside A$AP Rocky, Rihanna’s short dress seemed to reveal a baby bump, and that’s all it took for the pregnancy rumors to start up again.

Of course, many people took this quote as a confirmation that she was expecting, and the internet had a field day. Just a few weeks later, Rihanna talked with Anna Wintour for the cover story of Vogue’s November issue, and the famous fashion editor wasn’t afraid to ask about the pregnancy rumors.

Wintour asked if Rihanna hoped to have a baby soon. In response, the singer said she doesn’t think about stuff like that, and she doesn’t know God’s plan. She also started laughing and said that she looked forward to all of the pregnancy rumors that would start after the interview.

Rihanna also confirmed during that interview that she had been in an exclusive relationship for quite some time, and it was going really well and she was happy. She wouldn’t mention any names, but the speculation is that she’s dating Saudi billionaire Hassan Jameel.

Rihanna also said that she wants kids “without a doubt.” 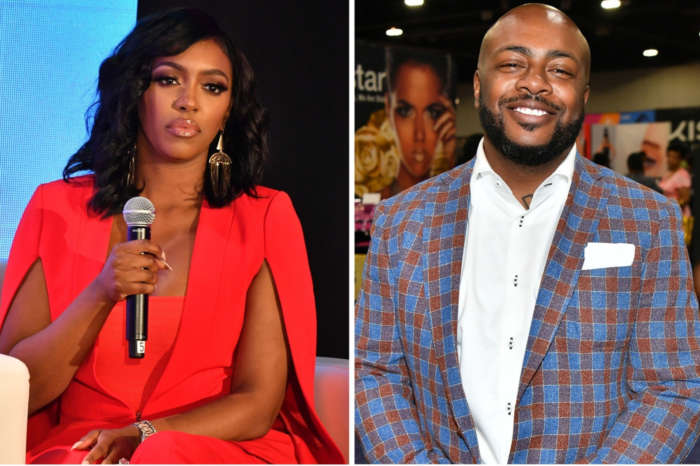